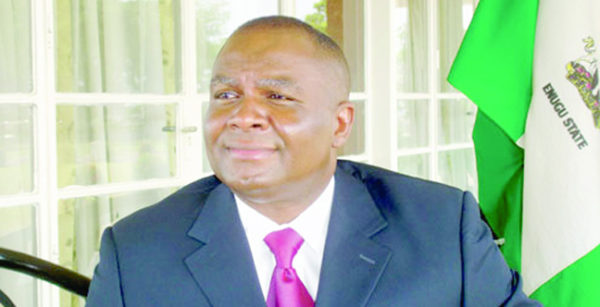 The presiding judge, Justice Chuka Obiozor, reportedly issued a bench warrant against Nnamani, saying his lawyer had not given a good enough reason as to why his client was absent from proceedings.

Nnamani’s lawyer had reportedly told the court his client had undergone a heart surgery in the US, but the prosecution revealed that the photographs presented to the court were made in 2014.

Related Topics:Chimaroke Nnamani
Up Next