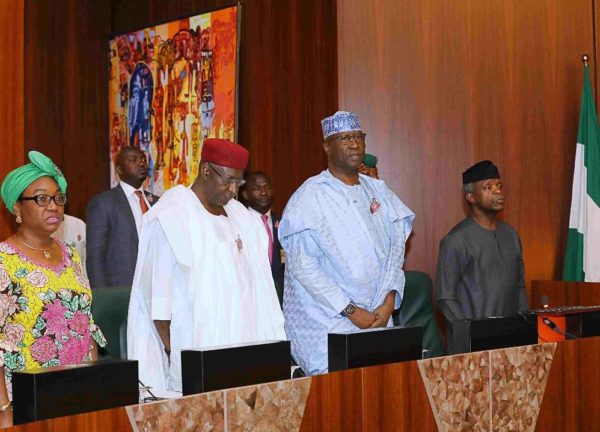 The Federal Executive Council (FEC) on Wednesday approved the establishment of six private universities, including a naval university in Delta.

The Minister of Education, Adamu Adamu, announced this while briefing the State House press corps at the end of the FEC meeting presided over by Vice President Yemi Osinbajo.

According to him, the approvals are a result of the memo submitted to the FEC by the ministry.

Adamu said more applications were received by the ministry and will later be presented to the council for approval.

The minister said that the FEC has directed the National Universities Commission (NUC) to look into the quality of courses offered by new and existing universities in the country.

According to him, the government will withdraw the registration of any university that fails to met the standard set for courses being offered.

Donald Trump says US will recognize Jerusalem as Israel’s Capital