#FuelScarcity: "We are trying to move as quickly as we can" - Osinbajo

Vice President Yemi Osinbajo has said the Federal Government is attempting to move as quickly as it can to end fuel scarcity in the nation.

Osinbajo had on Sunday visited two filling stations in Lagos – Oando Filling Station in Lekki, and Hayden Petrol Station – in Victoria Island, where he spoke to people waiting on the queue.

His Senior Special Assistant on Media and Publicity, Laolu Akande, released a statement Monday morning quoting the vice president on what he said:

It’s such a shame that Christmas has been, to some extent, with this sort of discomfort.

This is deeply regretted, and l know that, despite the resilience and strength of people in Lagos and the Nigerian people, we would see ourselves through this and will enjoy our Christmas and have a great new year.

We are trying to move as quickly as we can. Obviously, people have gone through a lot of pain and anguish in the past few days, and that is deeply regretted.

We are trying to do what we can to move as quickly as possible and there is certainly enough products to be able to solve the problem.

We will be able to solve the problem; the short period of scarcity is quite a bit of burden, but we know that so long as products are enough and the trucks coming out and feeding the stations, this will be over very soon.

I am going around with the Honourable Minister of State for Petroleum Resources here in Lagos to ensure that first, the trucks are being loaded from all the depots, and also looking at the filling stations to see that things are moving on very well.

The GMD of the NNPC is also working in Abuja to see that things are moving quickly and we are moving around the country. So we expect that it will be resolved very quickly. 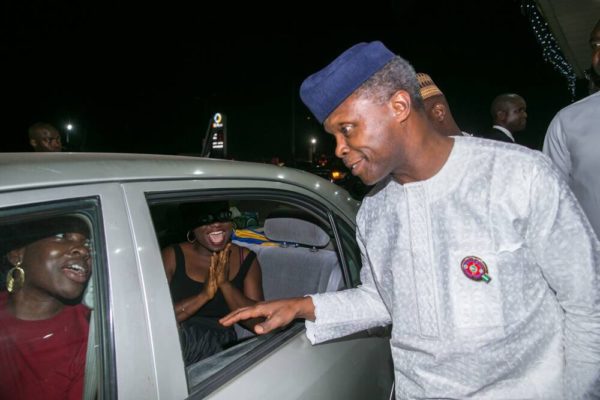 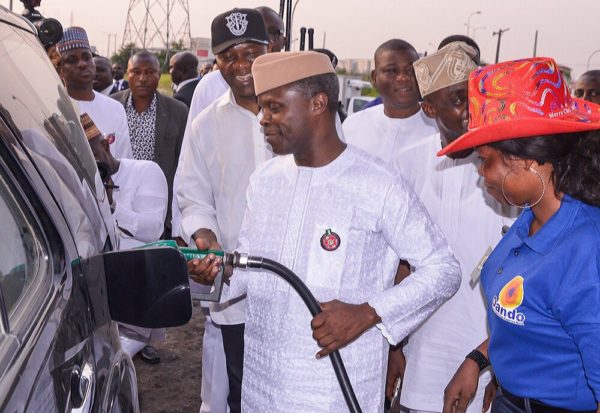 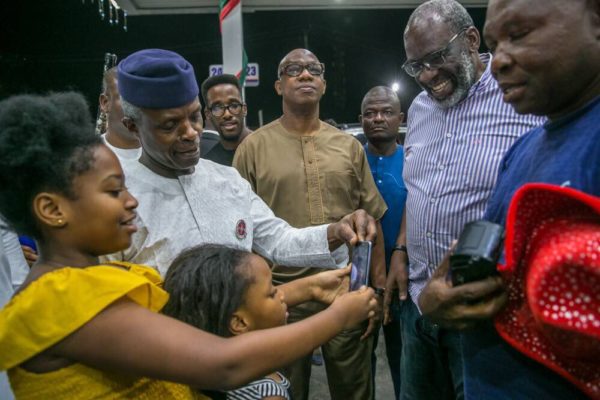 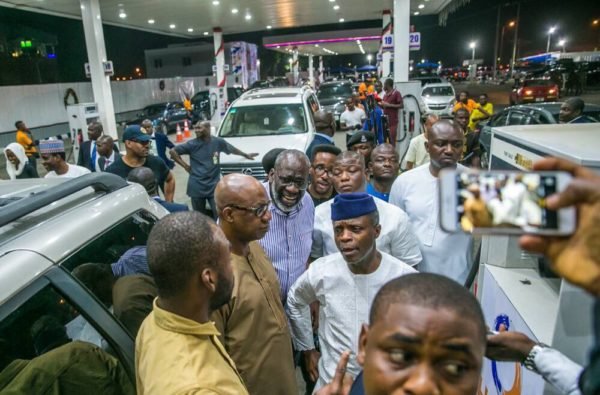