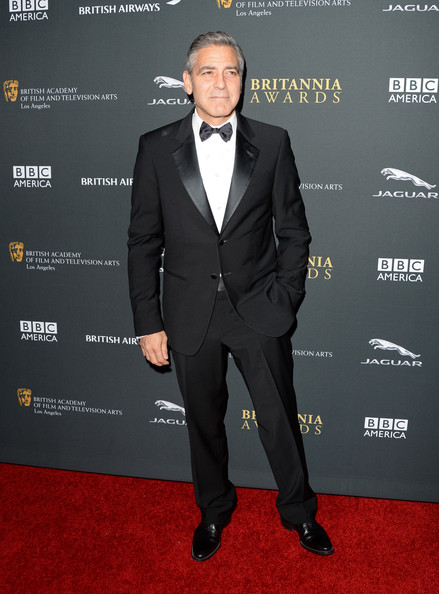 Yup! You read that right. To say thank you to his friends, according to BBC, actor George Clooney gifted them $1 million. Each.

A close friend of Clooney’s, Rande Gerber, revealed this to MSNBC’s Headliners.

Telling the entire story, Gerber said Clooney had in 2013 told his friends to mark a date on their calendars. He said:

There’s a group of guys that we call ‘The Boys.’ George had called me and The Boys and said ‘Hey, mark 27 September, 2013, on your calendar. Everyone’s going to come to my house for dinner.’

They arrived at the dinner to find suitcases on the assigned places at the table, Gerber said.

George begins to say ‘Listen, I want you guys to know how much you’ve meant to me and how much you mean to me in my life. I came to L.A., I slept on your couch. I’m so fortunate in my life to have all of you and I couldn’t be where I am today without all of you’

When Clooney’s friends opened their suitcases, they found $1 million in $20 notes. All of them. One each. Just like that.

Gerber said Clooney wouldn’t take no for an answer, and insisted they all take the money. He said:

Gerber added that, besides giving them $1 million, he also paid their taxes for one year. All 14 of them. He said:

One was working at a bar in Texas at the airport, trying just to support his family, rides a bicycle to work every day. I mean these are guys that took care of George and now he’s giving it all back.