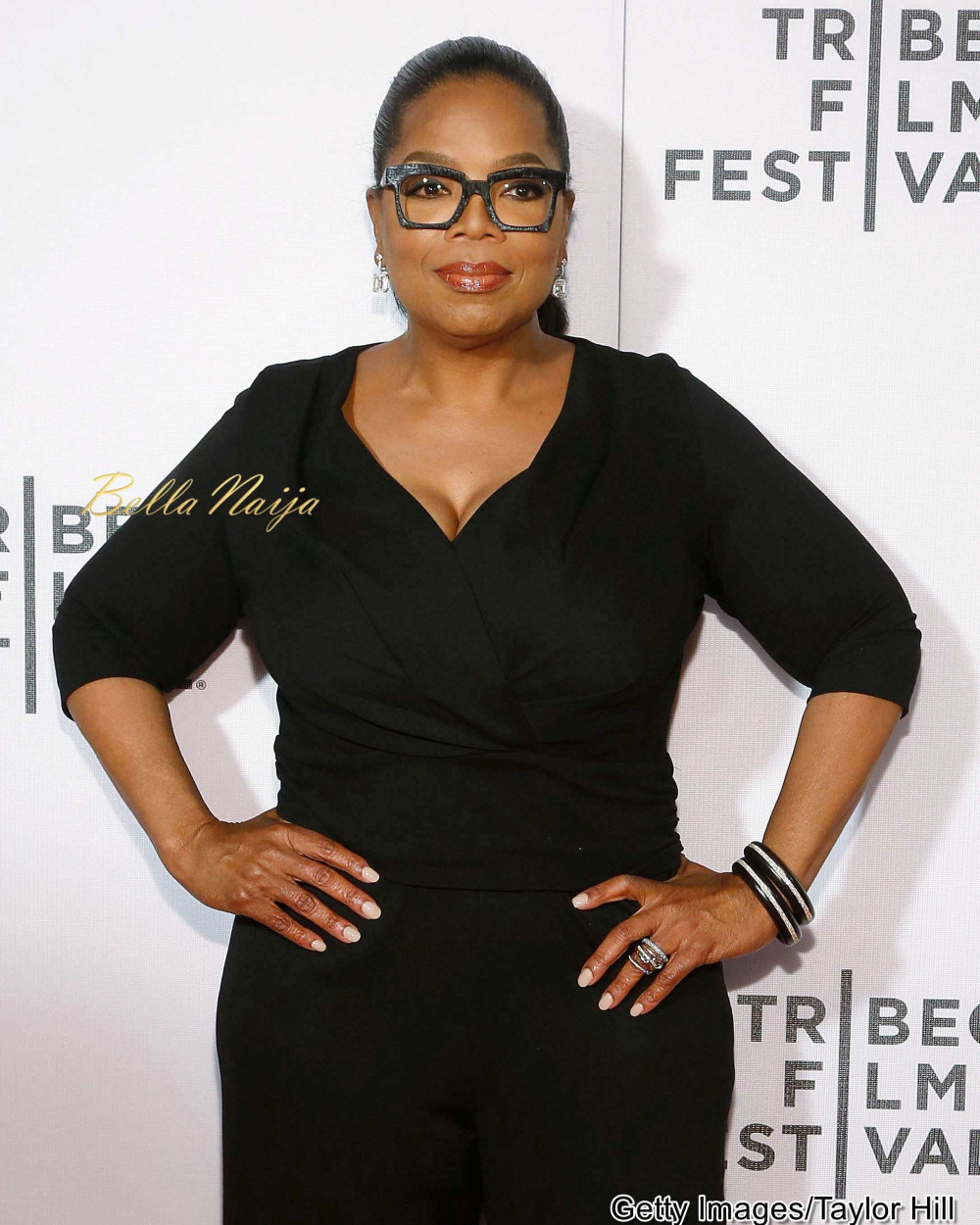 Talk show host, actress, producer and philanthropist Oprah Winfrey has been announced as the winner of the Cecil B. de Mille Golden Globe Award.

The Cecil B. de Mille Award is given annually to a talented individual who has made an incredible impact in the world of entertainment. Previous recipients include Audrey Hepburn, Barbra Streisand and Denzel Washington.

Morgan Freeman who received the award 2012, announced Oprah as the winner during the Golden Globe 75th Anniversary Special that aired on Wednesday night.

Watch the announcement below:

#ThrowbackThursday: If you know, you know!

Burna Boy’s Concert Postponed “due to recent allegations” against him