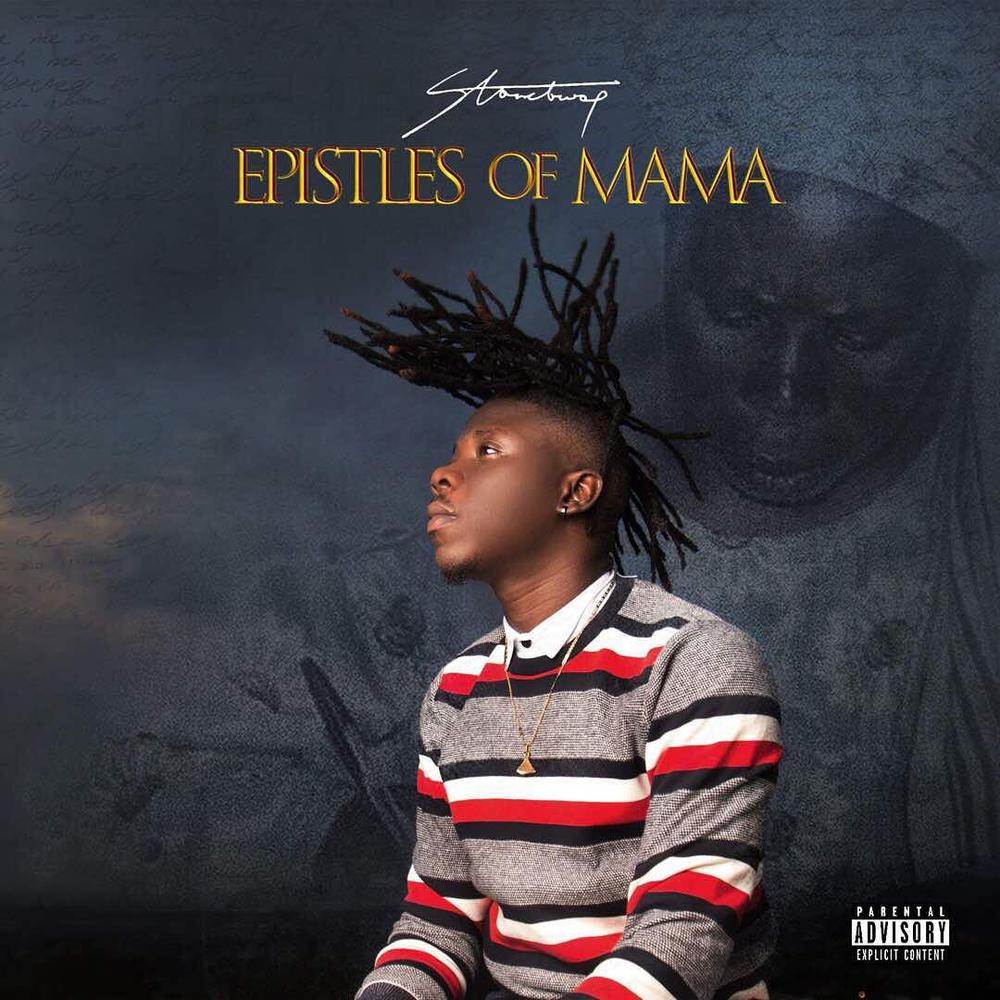 The singer has had a great year, most notably grabbing a Grammy nomination alongside Timaya for a feature on Morgan Heritage‘s album “Avrakedabra”

Get “Epistles of Mama” here.