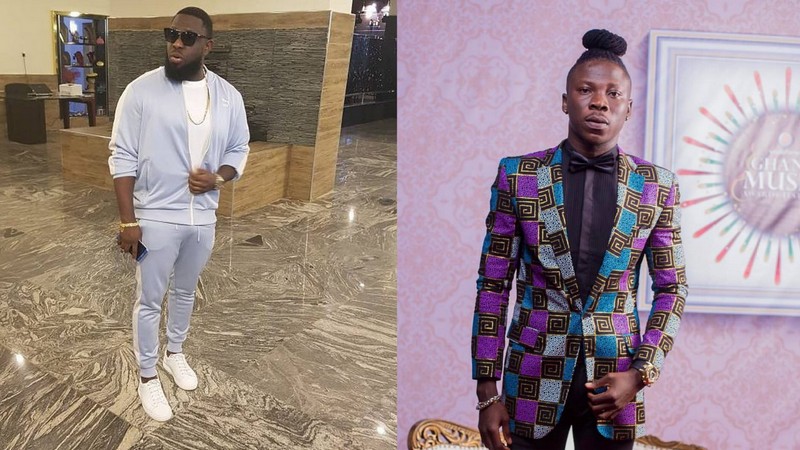 “Avrekedabra” was nominated for the Best Reggae album award and will slug it out with “Chronology” by Chronixx, “Lost In Paradise” by Common Kings, “Wash House Ting” by J Boog and “Stony Hill” by Damian “Jr. Gong” Marley.

If the album wins in its category at the 60th Grammy Awards come 28th of January, Timaya will be the first Nigerian-based act with a Grammy.