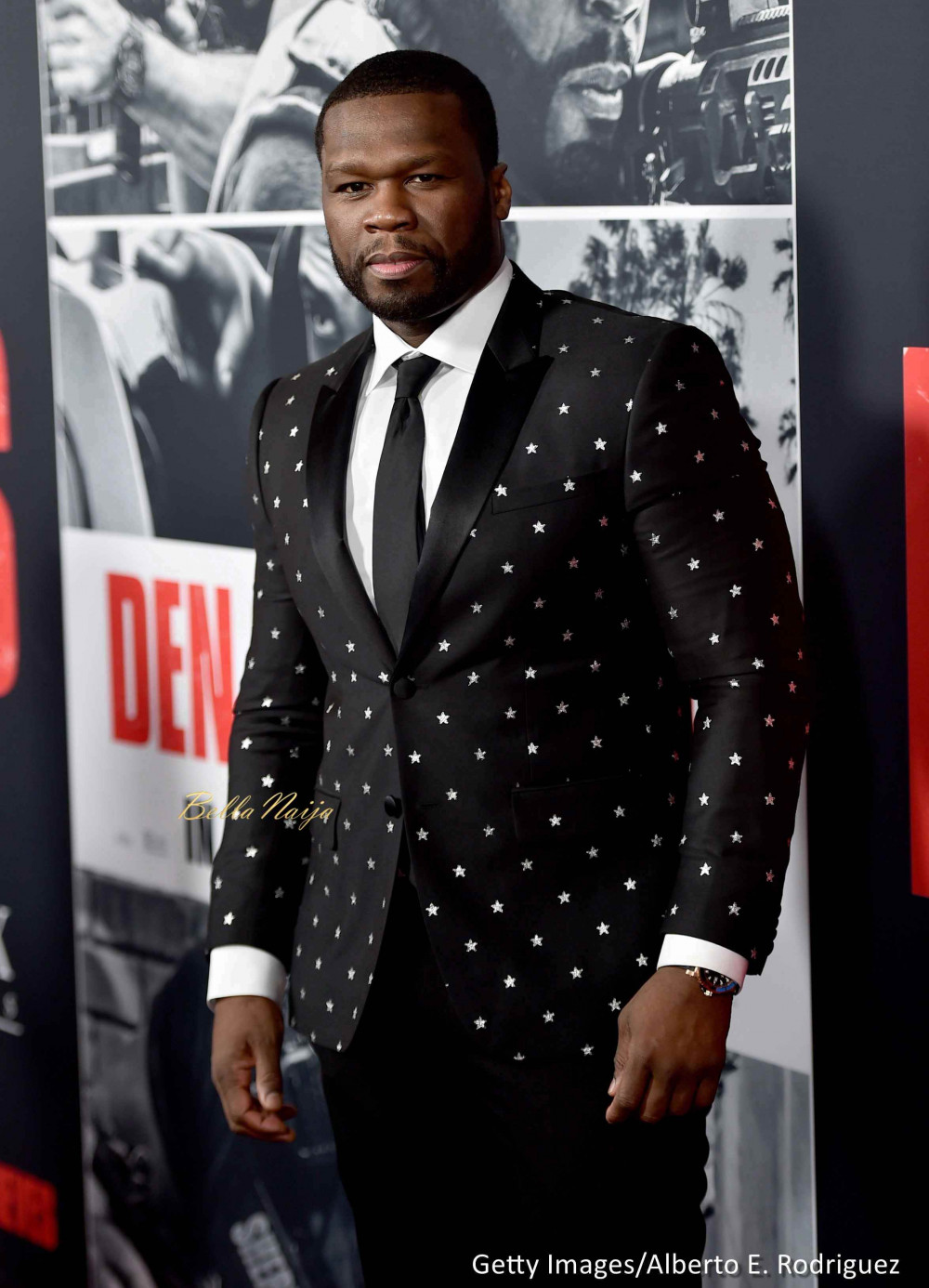 How do you accidentally make millions though? Leave it to 50 Cent to do the almost-impossible. Couple years ago, the rapper was declared bankrupt and was not cleared until early 2017.

Now he is virtually swimming in millions as his 2014 Animal Ambition album has been revealed to have gathered millions over the years. How? Through Bitcoins.

According to TMZ, the veteran rapper was one of the first people to invest in cryptocurrency, accepting bitcoin payment for the “Animal Ambition” album back int 2014 when a single Bitcoin was valued around $662.

Fast forward t0 2018, the bitcoins have been laying dormant in his account and the value of a single bitcoin is now between $10k & $12k, running the amount he made in bitcoins to around $7million & $8.5million

Now, isn’t that a mistake you would like to make?

New Video: Del B – Boogie Down

How it all went down! Watch B.T.S Video of Sauti Sol & Tiwa Savage collaboration “Girl Next Door”