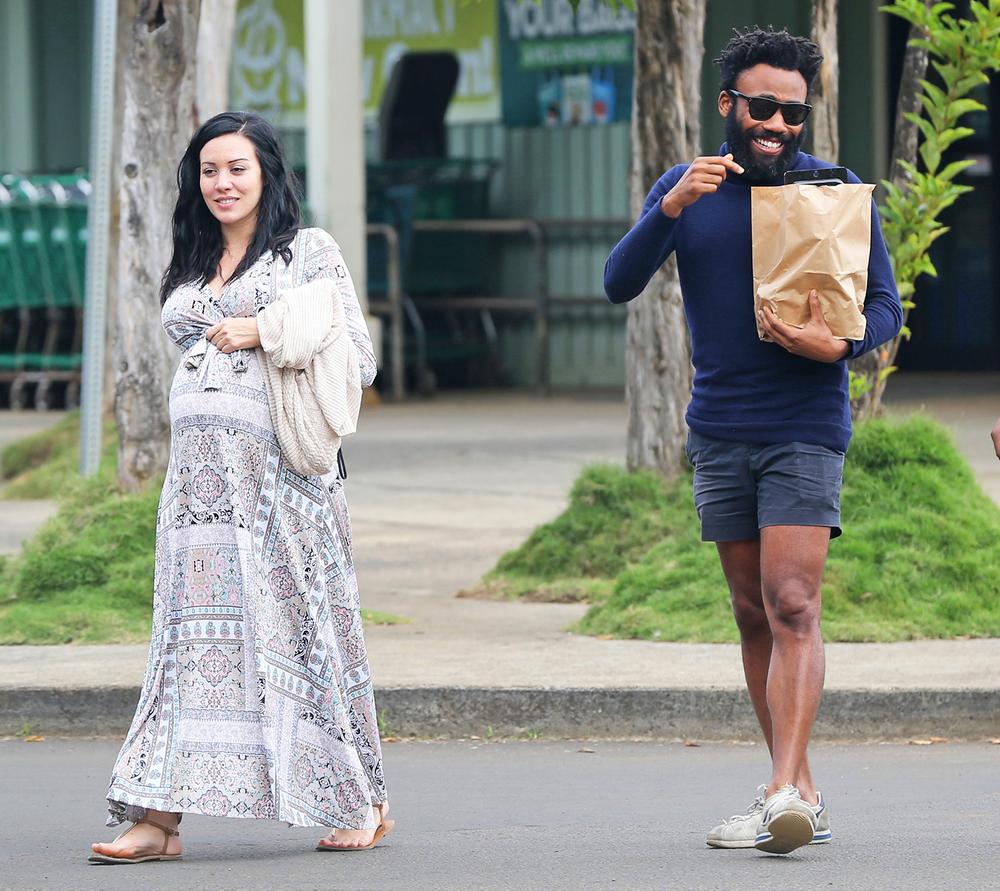 According to E! News, the 34-year-old Atlanta star confirmed the news on FX’s TCA on Friday where he said “[Michelle’s] great. She’s good. Baby’s born, so she’s happier now.”

When asked how fatherhood has changed him he said, “It hasn’t. I think my partner, she takes all the hard stuff to be honest. That’s not even bulls–t… I haven’t really had to change anything.”

Congrats to the couple!

“Mercy and I are not fighting” – Lanre Gentry