Woman Power! Octavia Spencer and Jessica Chastain Join Forces to Get Equal Pay in a Movie 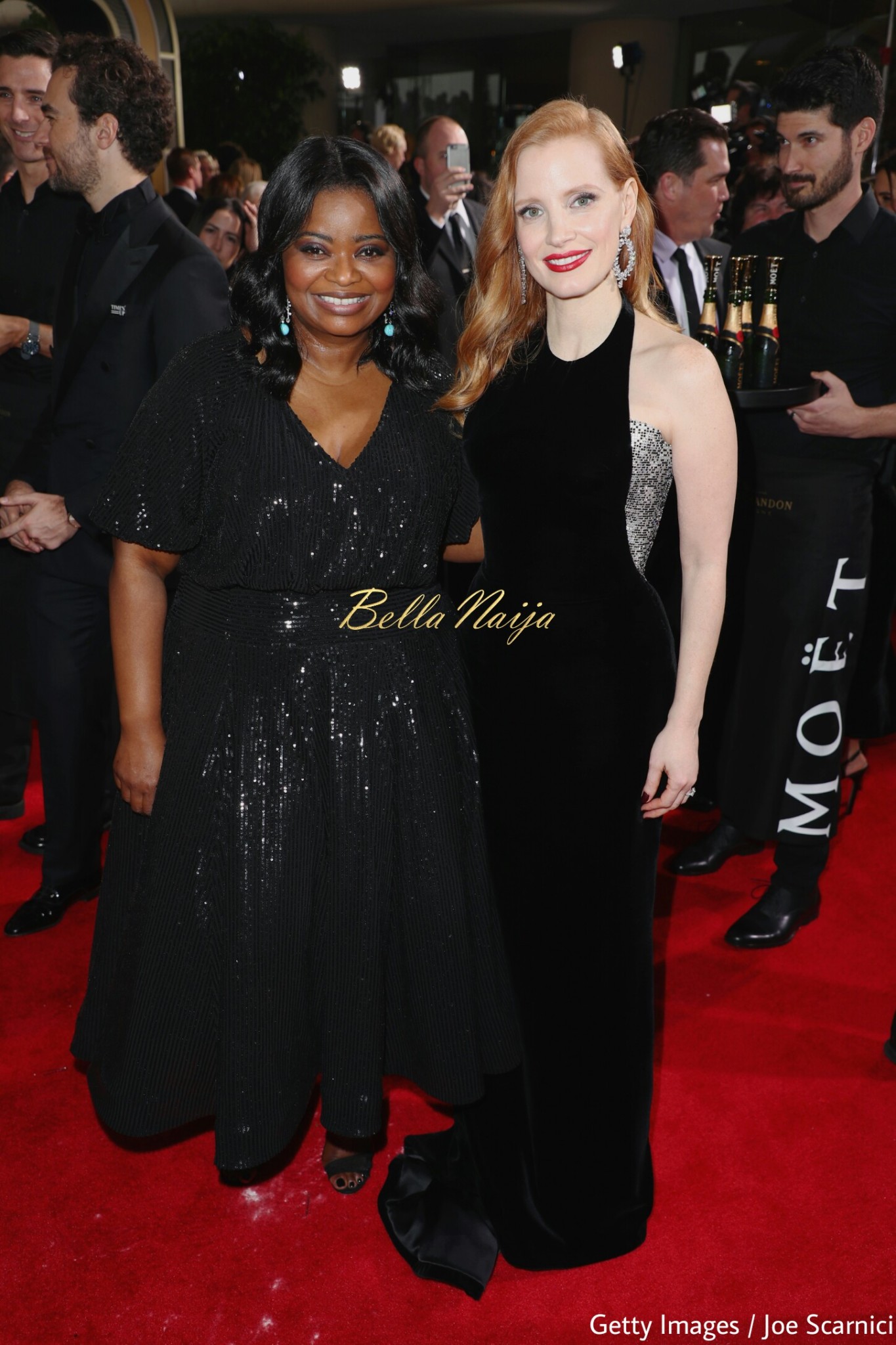 American actress and author Octavia Spencer says she got some help from her friend and co-star Jessica Chastain to ensure that the both of them received equal pay for their latest movie.

The Academy Award winner who has been outspoken about the gender pay gap in the film industry discussed the matter during a recent “Women Breaking Barriers” panel at the Sundance Film Festival. She explained that When Jessica approached her about joining their new film, Spencer said she told Chastain matter-of-factly that black women frequently get paid less in Hollywood than white actresses. Chastain told Spencer that they would join forces to avoid any salary disparity.

She’s walking the walk and she’s actually talking the talk. She said, ‘Octavia we’re gonna get you paid on this film . . . You and I are gonna be tied together. We’re gonna be favoured nations, and we’re gonna make the same thing.’ . . . Fast forward to last week, we’re making five times what we asked for.

Now, I want to go to what the men are making!

According to Deadline, Universal Pictures landed the rights to an untitled holiday comedy film from Jessica Chastain’s Freckle Films production company. Chastain will reportedly produce the movie and star alongside Octavia.