New Minimum Wage to be ready before Third Quarter - Ngige 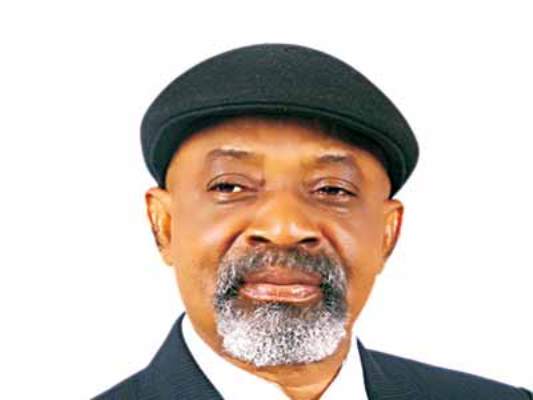 The Minister of Labour and Employment Chris Ngige has said the new minimum wage for the nation should be finalized before the third quarter of 2018, Punch reports.

President Muhammadu Buhari had in November 2017 approved a 30-member tripartite committee for the negotiation of a new national minimum wage for workers in the country.

Members of the committee had included Ama Pepple as the Chairman, and Chris Ngige as the Deputy Chairman.

Ngige, speaking to newsmen in Anambra on Sunday said the committee had its inaugural meeting on December 14, 2017, and should bring to a close their dealings by the third quarter of 2018. He said:

We had our inaugural meeting on December 14 and we did a framework for our work. We will finish our job before the third quarter of this year, but we may finish earlier.

Minimum wage is a national matter and only the Federal Government can legislate on it. Labour matters and the issue of national minimum wage are in the exclusive list.

President Buhari is monitoring it strictly, and I am monitoring it too. I wear a double cap as minister of labour, who is the regulator and also as the deputy chairman of the committee.

We have state governors; one from each geopolitical zone, five ministers and the Head of Service in the committee. States will key into the new minimum wage when we are done because they are part of it.

We will fix a minimum wage, but states can pay more than that. I give you an example, today minimum wage is N18,500, but Adams Oshiomhole was paying N25,000 before he left office.

Minimum wage is just to set the baseline, but states can pay more.

Ngige did not reveal what Nigerians could expect as the new wage, saying he’d have to table it before the committee and back it up “with productivity indices.”

He added that one of the most important factors to be considered in stipulating a new wage as stated by the International Labour Organisation is the ability to pay.