Vice President Yemi Osinbajo has asked that Nigerians stop politicizing the recent killings in different parts of the country, The Cable reports.

Over 20 people had reportedly been killed in Benue State by herdsmen, while in Taraba, an attack on a Fulani community had left at least 15 dead and many others missing.

He said that the government had the burden to defend the peoples’ rights of existence, religion and other human rights.

He asked that the populace not politicize the killings, adding that one of the reasons the Boko Haram menace persisted for so long was because of its politicization by people seeking to benefit from it.

Allowing politics to play a part, he said, is like pouring petrol to an already burning fire. Osinbajo said:

The first obligation is to religiously defend the unity and territorial integrity of Nigeria by words and action.

Rebuking firmly, and sometimes by recourse to law, those who by their word and action threaten to break the bond of nationhood paid for so dearly by the blood and sweat of our military.

Second is to defend faithfully the freedoms and rights that form the fundament of our society in nationhood. We have seen in the past few years how these rights have been challenged by the mindless extremism of the Boko Haram in the north-east and how again our fallen military, the police and even the civilian populace have risen jointly to route these criminals combatants and restore peace in most communities in that zone.

We have also seen even recently the killings that have resulted in attacks of herdsmen on farmers and communities and also where communities have attached herdsmen.

The state of violence and loss of lives in Rivers State, the Badoo killings in Lagos and Ogun, the president has ordered the police and armed forces to deal decisively with these killings to ensure that the perpetrators are found and punished.

He has also through various strategic meetings task security agencies to work to find lasting solutions to these issues. But we recognised that as dangerous and deadly as heartless as these killings are, it is also the danger of allowing politics to play a part and to sometimes as they say pour petrol into an already burning fire.

Our obligation is to stop them from playing dangerous politics that could threaten our unity and stability, just as we continue to enforce the peace in the troubled area. 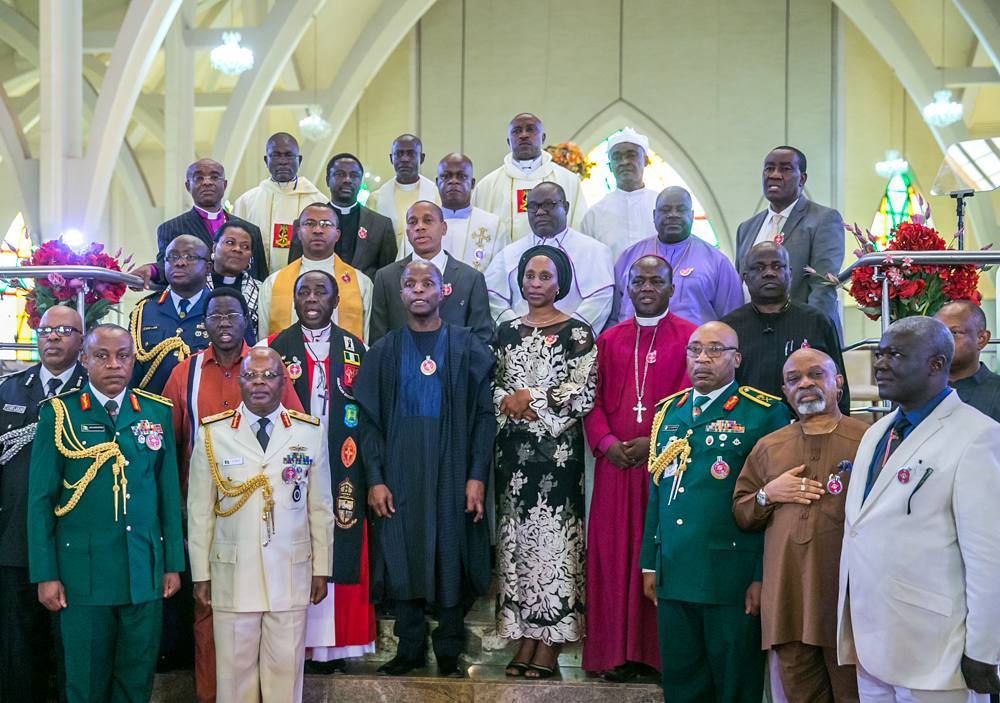 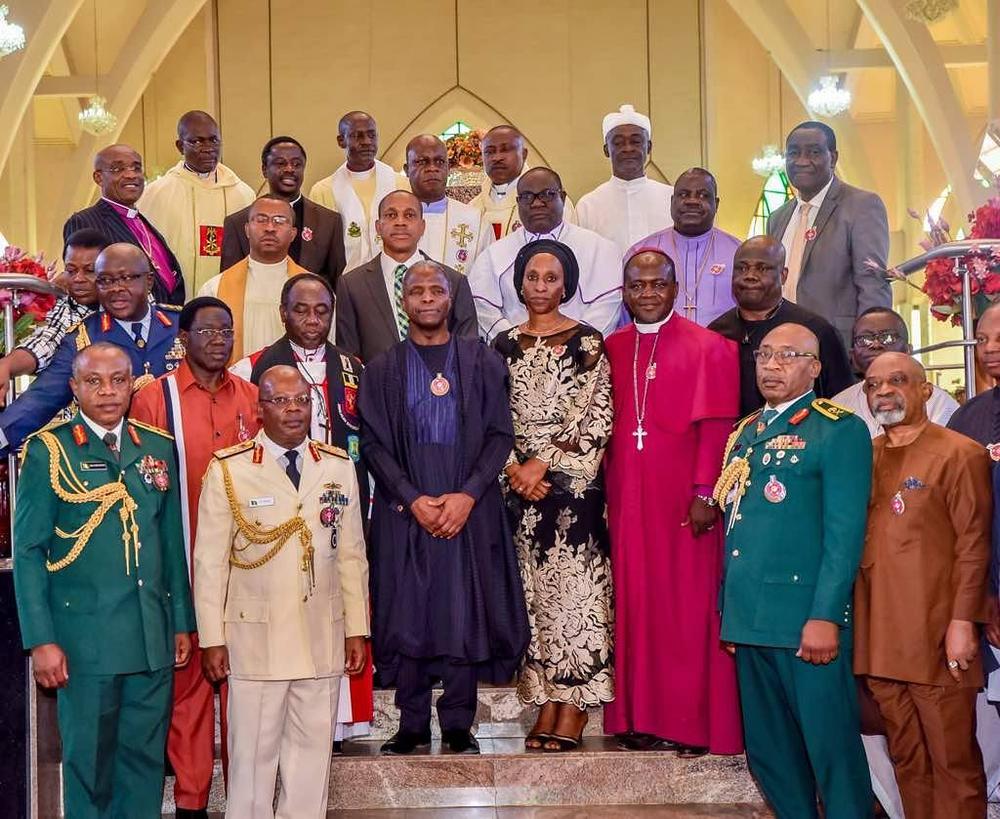 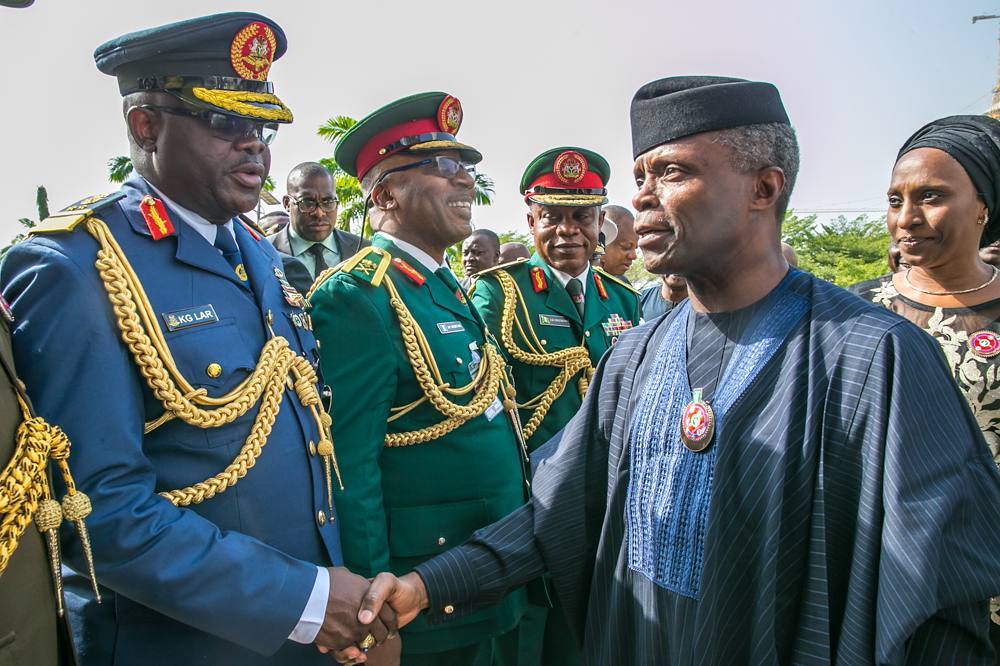 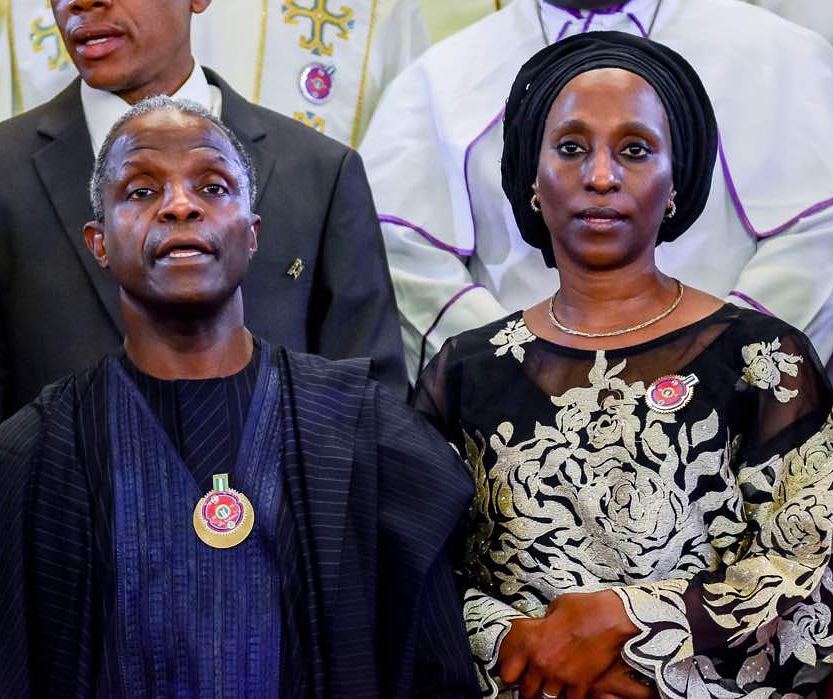 New Minimum Wage to be ready before Third Quarter – Ngige