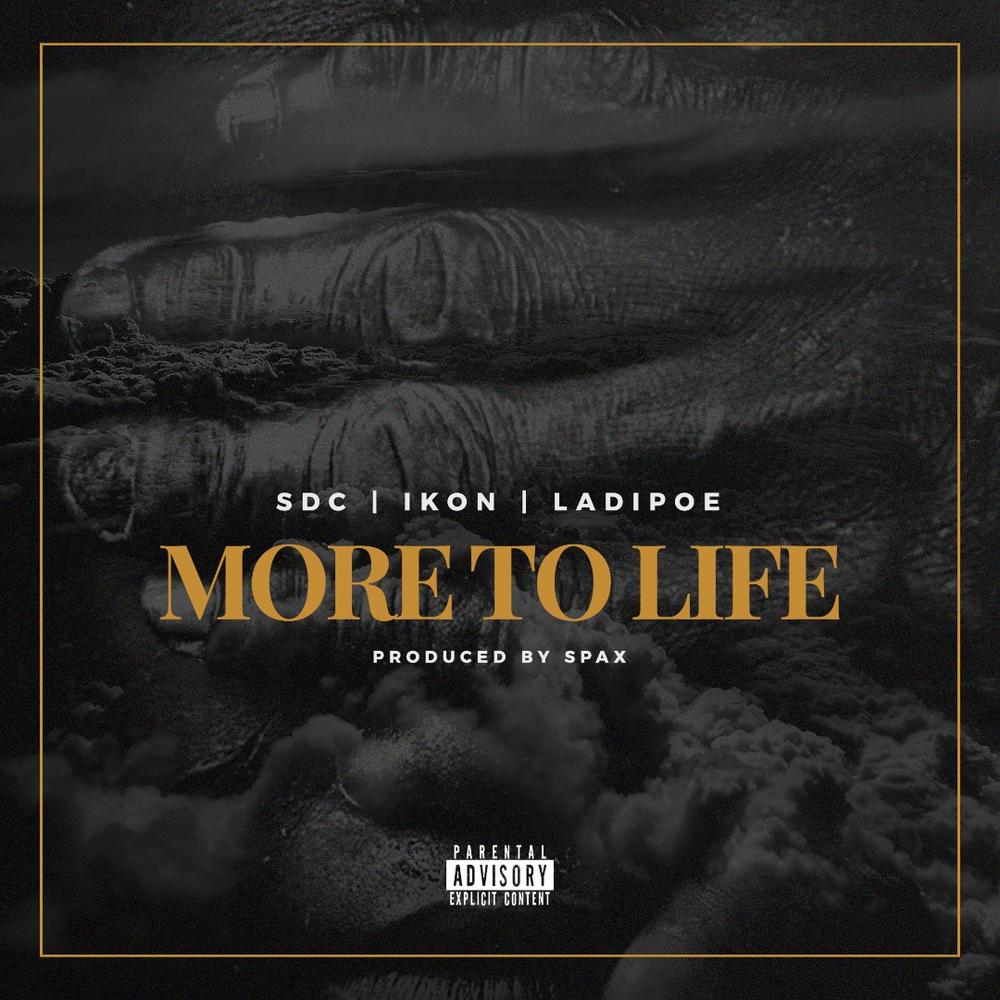 To mark the start of another year, SDC x Poe x Ikon release “More To Life“, a song reflecting on some of the lessons they picked up over the past year and their mind state for the year ahead.

“More To Life” follows on from a successful 2017, which saw Poe signing to Mavin Records, Ikon completing his debut album “Hungry 2 Live” and SDC releasing their popular “Palmwine Music” EP and rounding off the year with the Palmwine Music festival.

“More To Life” is produced by Spax who was responsible for SDC’s “Palmwine Music“.