The Vice President had led the Nigerian delegation to Davos for the summit which began on Tuesday and is slated to end on Friday.

The Nigerian delegation included the Minister of Industry, Trade and Investment, Okey Enelamah, and the Special Adviser on Economic Matters to the President, Adeyemi Dipeolu.

Osinbajo met with a delegation of the Japan External Trade Organization (JETRO), led by Hiroyuki Ishige, the organisation’s Chairman and CEO.

See photos from the forum below: 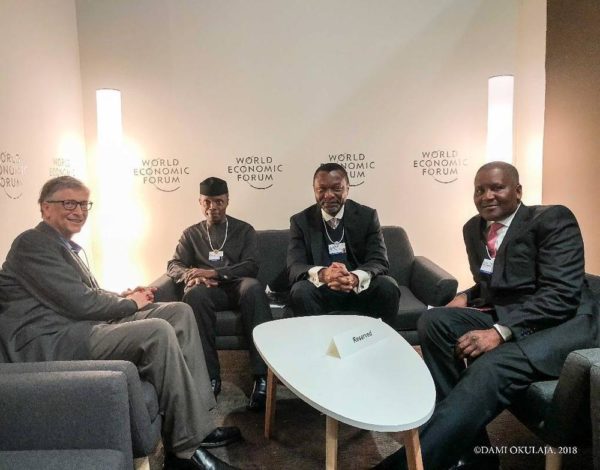 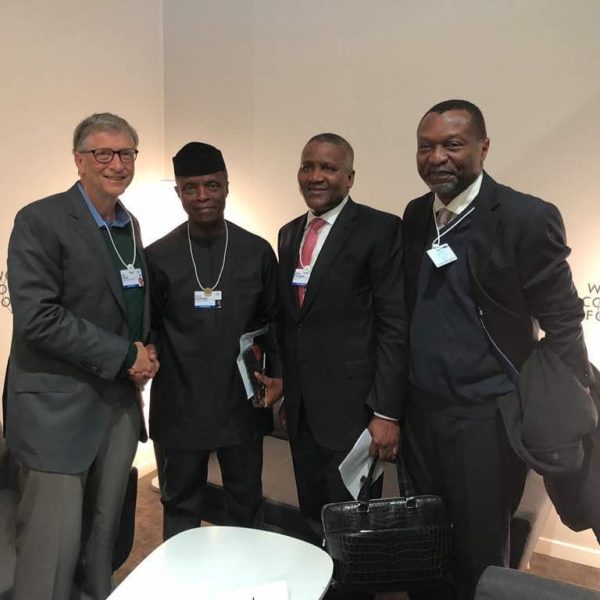 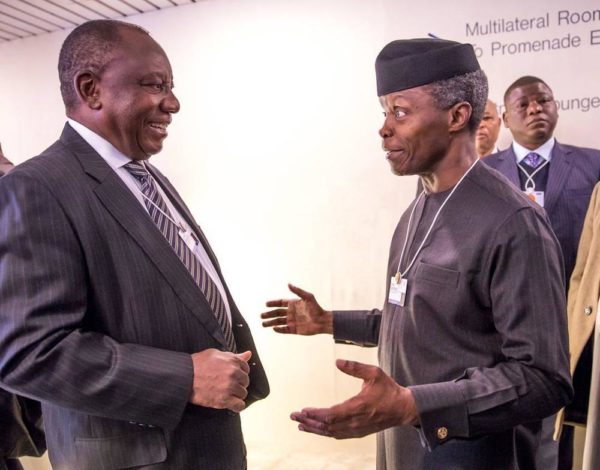 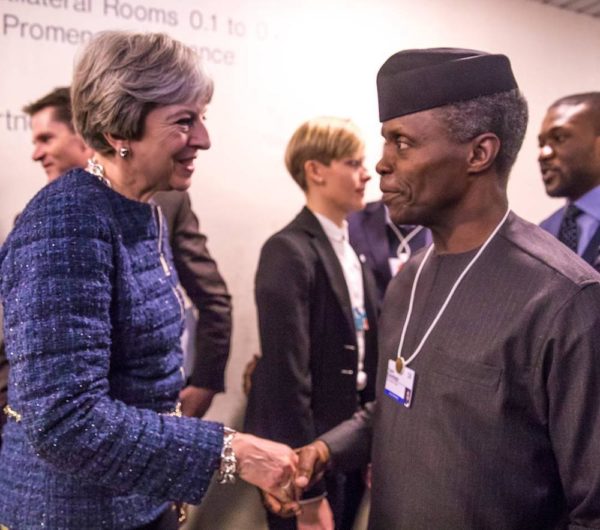 The Vice President with British Prime Minister Theresa May

#FindurBae: Join the Infinix Mobility Valentine Campaign for a Chance to Get Paired & Win a Romantic Valentine’s Day Dinner