From Pretending to be a Man to access Tanzanian Mines to having over 70 Employees, here's Pili Hussein's Story 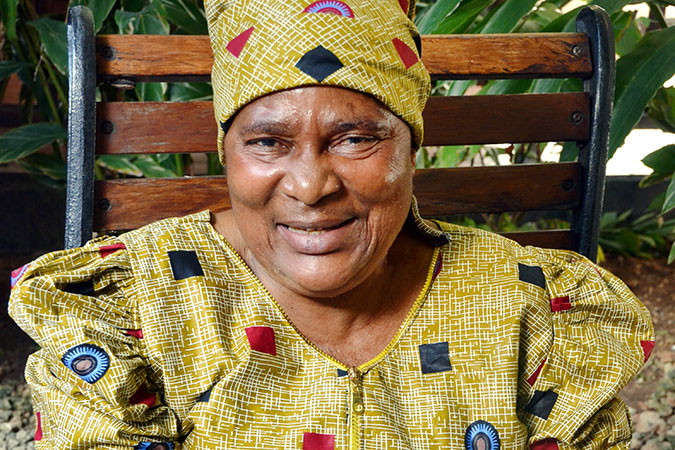 Pili Hussein was 31 when she fled from her abusive husband’s home to the Mererani mines at the foothills of Mt. Kilimanjaro, she told UN Women.

At Mererani, she learned women were not allowed to access the mines.

She didn’t know if it was the law that forbade women, or it was the men who did not want them there. She secretly followed the men to watch them mine raw tanzanite.

She told herself, I can do this too. “Why should it matter that I am a woman?”

She took a man’s name and disguised as a man and would work 10 – 12 hours every day.

She would drink the local gin with the men, talk about women they liked, and no one suspected a thing.

The miners treated her as an equal, she said, and often sought her counsel. “I was able to convince them to stop harassing the village women,” she said.

After almost a year, she found two clusters of tanzanite stones, 1000 grams and 800 grams, and her life began to change.

She bought more tools, employed miners to work under her, and bought a farmland with her savings.

When she had enough money to apply for a mining license, she did, and to her surprise discovered the law did not forbid women from mining! She said:

Today, I have 70 employees working for me, 150 acres of land, 100 cows and a tractor. I have sent 32 children from my family to school. I want to work with younger women to teach them how to do business in the mining sector. I never had anyone to guide me and had to live with a false identity as a man, just to access the mines. It doesn’t have to be this way for the next generation.

Read her full story on the UN Women website.