"I wasn't speaking different accents. I just go back and forth a lot" - #BBNaija's Princess 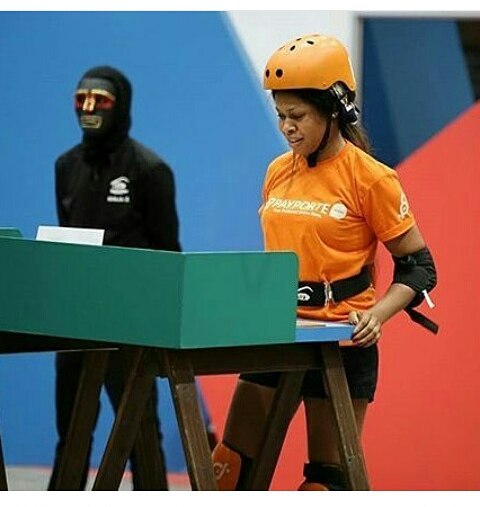 Big Brother Naija 3‘s newly evicted housemate, Princess has denied mixing up her accents in the house, saying that she only goes “back and forth a lot”.

She also spoke on her relationship with everyone in the house, adding that she misses them all, even Biggie’s voice.

Princess stated that she was just herself in the house, a straight shooter and the pairing was her major undoing.

#BBNaija: “My best moment was when I had to politely tell a lady “NO” – Dee-One