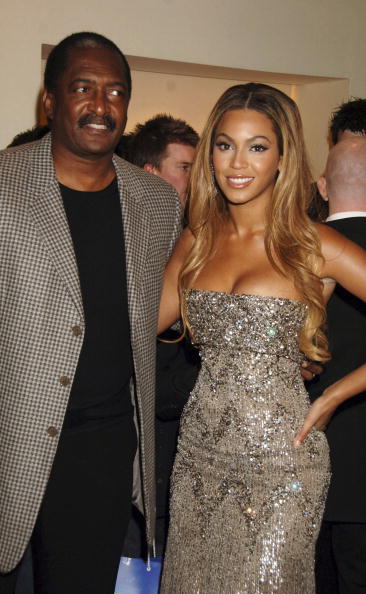 The issue of colourism in the American music industry has always been a present one, and Mathew Knowles, father and former manager of Beyoncè, discussed it in his interview with Ebony.

Talking about his new book, “Racism: From the Eyes of a Child” in which he discusses colourism and racism, Knowles shared how he experienced colourism as a child. He said:

I actually thought when I met Tina, my former wife, that she was White. Later I found out that she wasn’t, and she was actually very much in-tune with her Blackness.

I had been conditioned from childhood. With eroticized rage, there was actual rage in me as a Black man, and I saw the White female as a way, subconsciously, of getting even or getting back. There are a lot of Black men of my era that are not aware of this thing.

Talking about how it affects the music industry, Knowles said:

When it comes to Black females, who are the people who get their music played on pop radio? Mariah Carey, Rihanna, the female rapper Nicki Minaj, my kids [Beyonce and Solange], and what do they all have in common?

Related Topics:beyonceColourismMatthew KnowlesRacismRacism: From the Eyes of a Child
Up Next