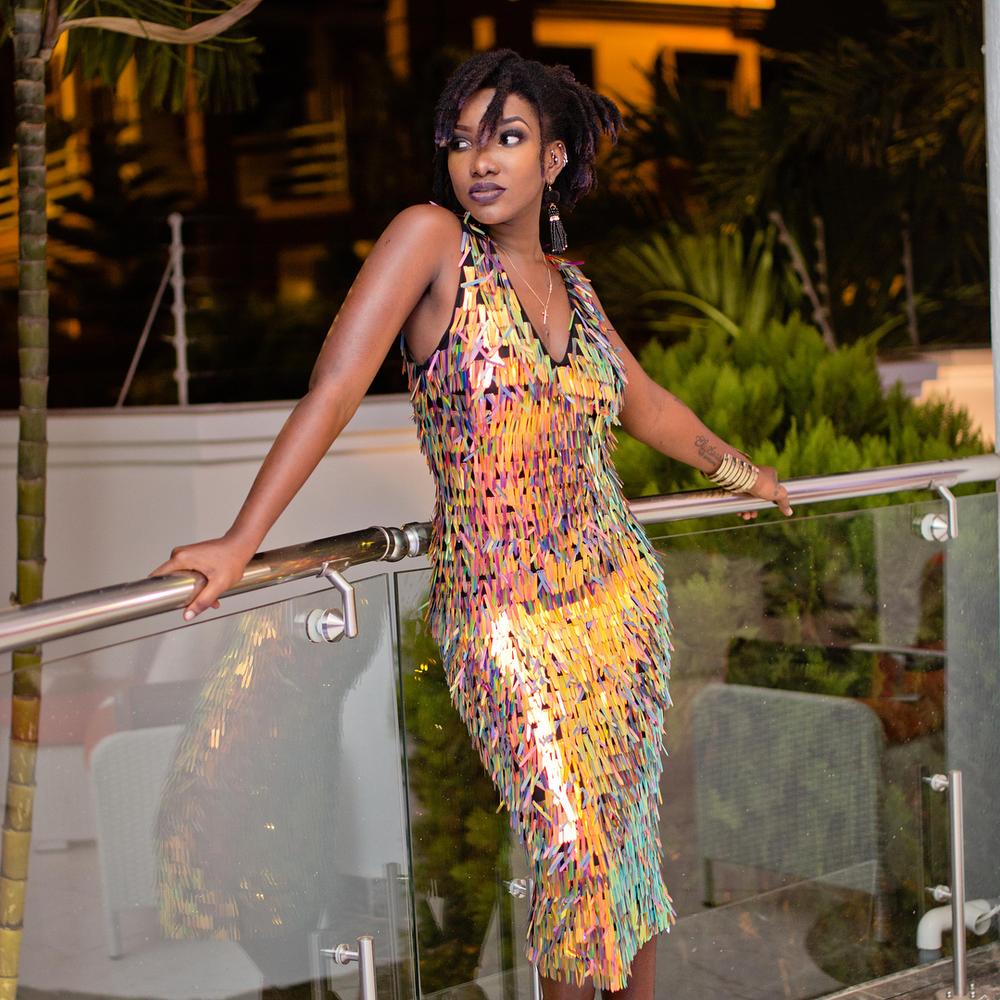 Ghanaian dancehall artist Priscilla Opoku-Kwarteng popularly known as Ebony Reigns has died after a collision involving the car she was riding in and a VIP bus on the Sunyani-Kumasi road.

Ebony who would have been 21 next week, was riding with her close friend, Franky Kuri and two military escorts and none of the occupants survived the accident.

She was signed to Rufftown Records & Midas Touch Inc. and had just released her debut album Bonyfied to critical acclaim.

May her soul and that of the other occupants rest in peace. May God give their families the fortitude to bear the loss.

You love them right? Check Out what these Bollywood Stars are up to this Weekend