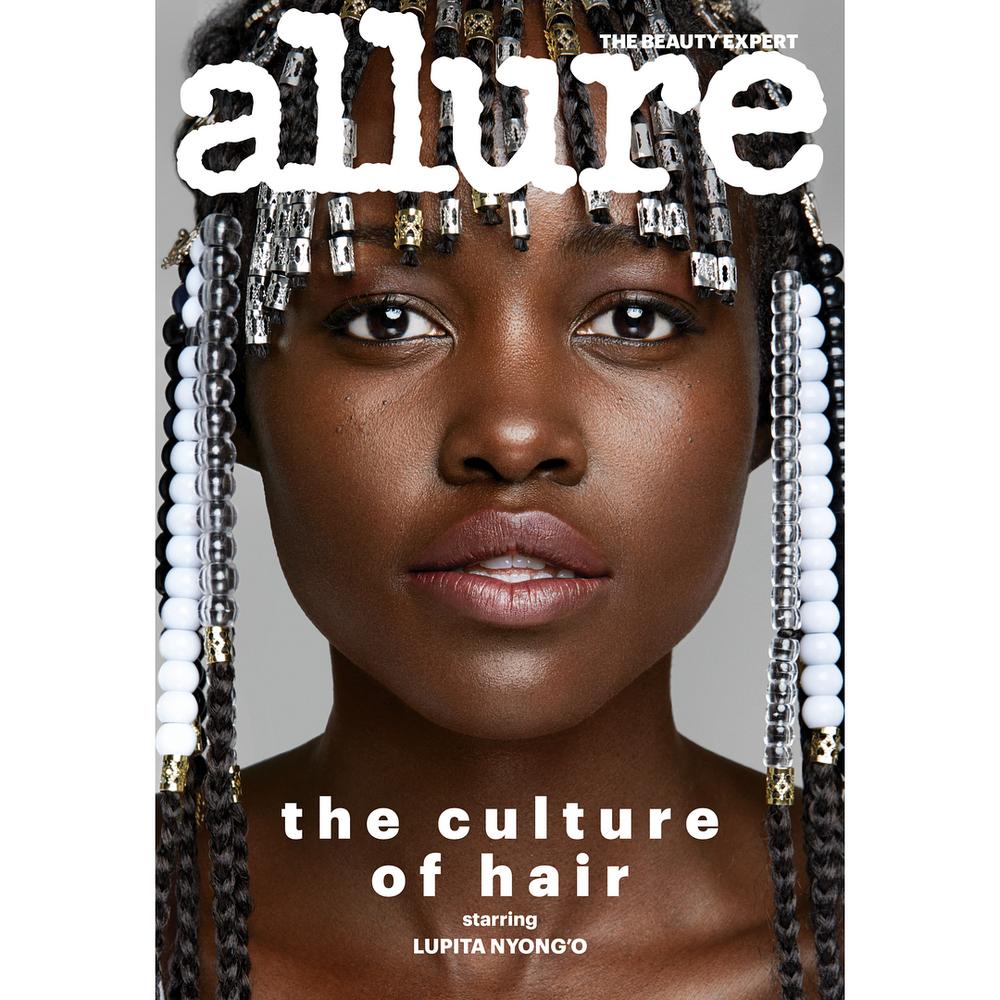 Kenyan-Mexican Hollywood actress Lupita Nyong’o is the cover star for the March 2018 issue of Allure magazine, and in the magazine, the 34-year old star and her hairstylist open up about the looks that were created for the issue.

Allure Magazine shared the cover on Instagram and captioned:

Presenting our March 2018 issue, The Culture of Hair, starring @lupitanyongo. In addition to talking to Nyong’o about her relationship with her hair, we also gave her and hairstylist @vernonfrancois total freedom over the looks. “Lupita and I wanted to show that coil-y or kinky hair has many strengths and can be worn in lots of different ways, celebrating its beauty and versatility,” says Francois.

Talking about her attitude towards her hair while growing up, Lupita says:

Well, I didn’t love my hair when I was a child. It was lighter than my skin, which made me not love it so much. I was really kind of envious of girls with thicker, longer, more lush hair. In my tween years, I started begging my mother to have my hair relaxed. She wouldn’t allow it, though her hair was relaxed. She felt that that was a decision I could come to when I was maybe 18. Around 13 or 14, I had such a rough time with being teased and feeling really unpretty. My dad intervened and spoke to my mom about my hair, and she finally agreed. She took me to the salon in the middle of the school day, and I got my hair relaxed. I felt so much better because it was easier to tame. All the girls in my class had their hair relaxed. Very few had natural kink, so I felt a lot more acceptable.

I had my hair relaxed for most of my teenage years, and that was a whole other world. The upkeep of relaxed hair is a commitment. It took styling it once a week and then having it retouched once a month. I remember doing crazy things, like sleeping with my head above the headboard so that my curls wouldn’t get messed up for the next day. I’d have these terrible neck aches because I was determined to keep my hair as pristine as possible. And it was super expensive. When I was about 18 or 19, I didn’t have a job or anything, so it was really my parents paying for my hair. So I was once asking for some more money to get my hair done and my dad joked, “Why don’t you just cut it all off?” And a few months later, I thought to myself, Why don’t I? I went into the hair salon, and I said, “Let’s cut it off.” It was almost a dare to myself: Can I live without hair? He shaved it right off. It was so scary but so liberating because I went completely bald. 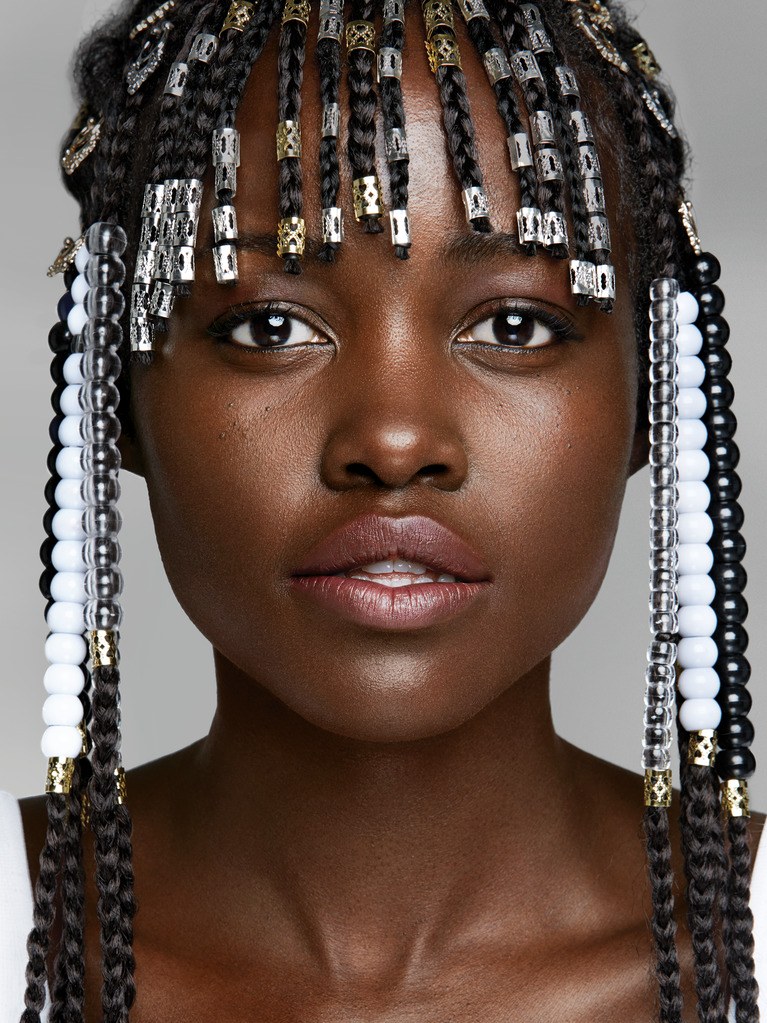 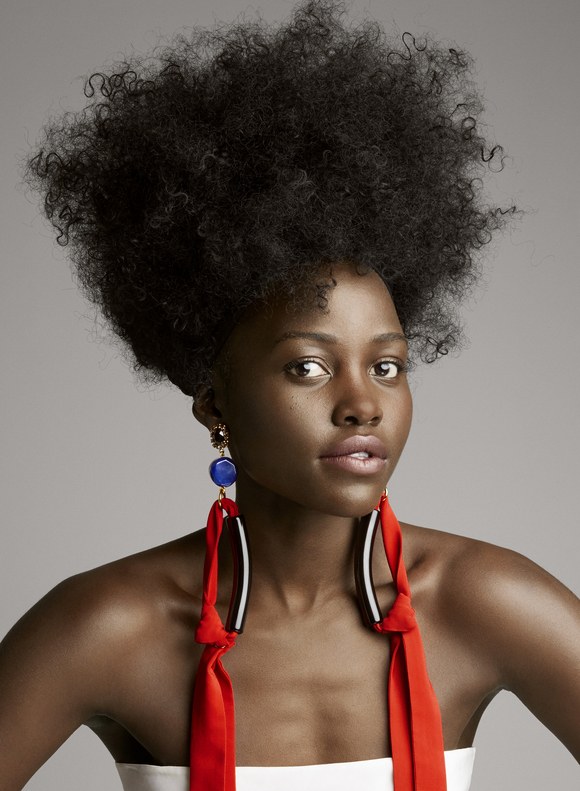 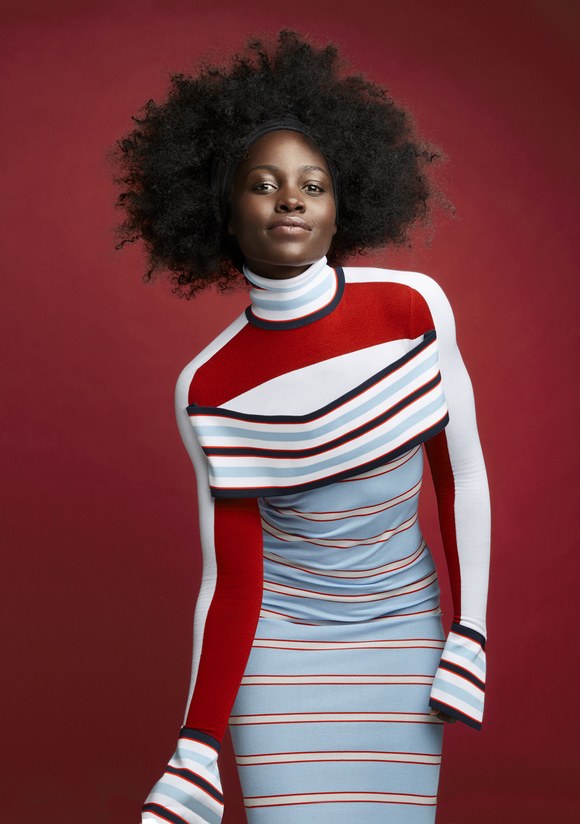 #BBNaija: All Housemates NOMINATED for Possible Eviction – Except KSquared & LeoLex! Who do You think will Leave on Sunday?

Fiokee teams up with Simi & Oxlade for “Koni Koni”

New EP: Praiz – To The Moon