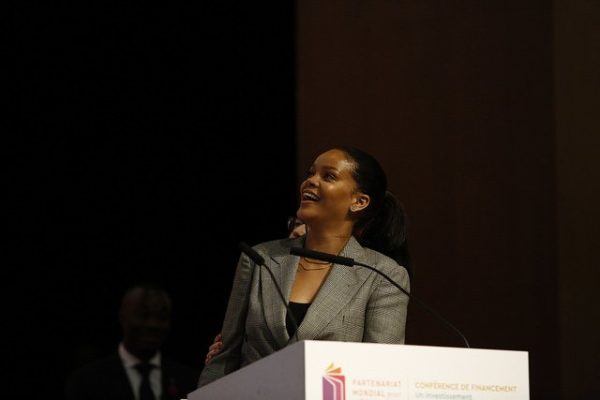 With 10 current and 3 former heads of state in attendance, the Global Partnership for Education (GPE) Financing Conference was able to raise $2.3 billion for the education of girls and boys around the world.

The conference, co-hosted by President Macky Sall of Senegal and President Emmanuel Macron of the France, had leaders of bodies like UNESCO, UNICEF, and the World Bank in attendance, along with private individuals like Rihanna, who is a GPE Global Ambassador.

Speaking at the event, Rihanna said while tremendous progress has been made, there’s still a long way to go, and the fight isn’t over until every boy and every girl in the world has access to education.

Health insurance that pays you to Stay Healthy