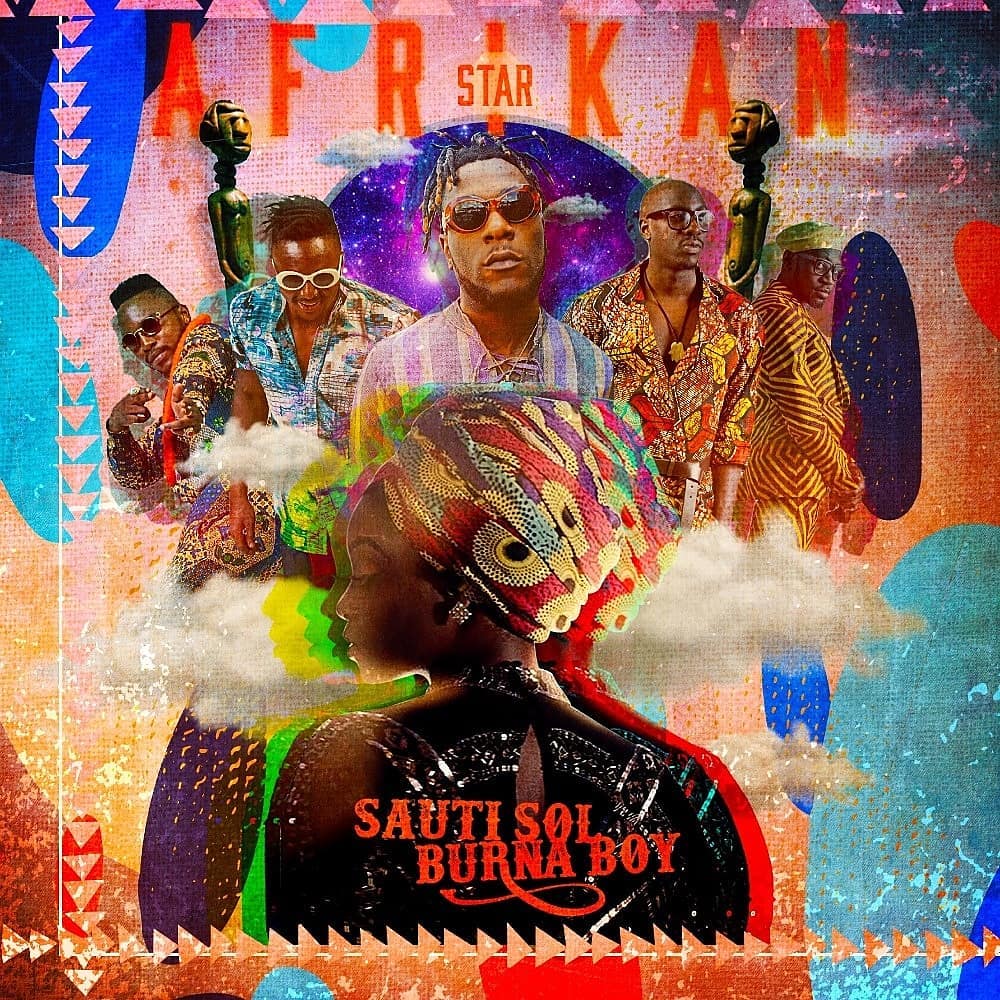 Kenyan afro-pop band Sauti Sol continue the countdown to the release of their Afrikan Sauce collaborations LP which is slated for the later part of the year.

The band have chosen to release a new song off the LP every month and have released to already; Melanin featuring Patoranking & the Tiwa Savage assisted Girl Next Door.

The latest single features Burna Boy and it is titled Afrikan Star.