"President Buhari has been a major disappointment" - Chude Jideonwo 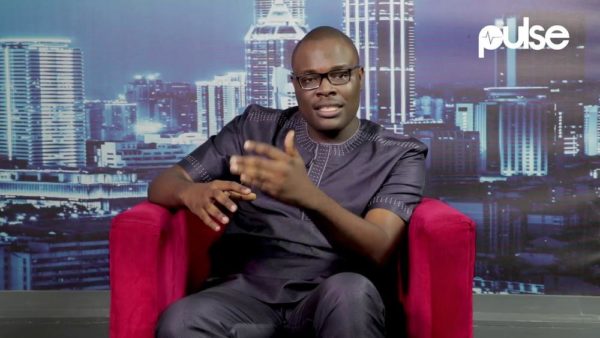 Chude Jideonwo, has in an interview said he believes President Muhammadu Buhari is done.

Chude, in the interview, discussed how StateCraft Inc. helped in getting Buhari elected president, saying their job was to persuade the populace in electing him.

Chude also shared the team’s strategy. The idea was to ensure his messages across every media was clear, consistent and effective.

He said he believed in President Buhari in 2015, and not just in him, but also what he represented.

However, Chude’s opinion of the president has changed.

President Buhari has been a major disappointment, he said. While he has always expected the minimum from the president, the populace had huge expectations, he continued. However, Buhari has failed to meet both.

Chude said he can no longer work for President Buhari, and Nigeria will not want for options in the 2019 elections, he said.