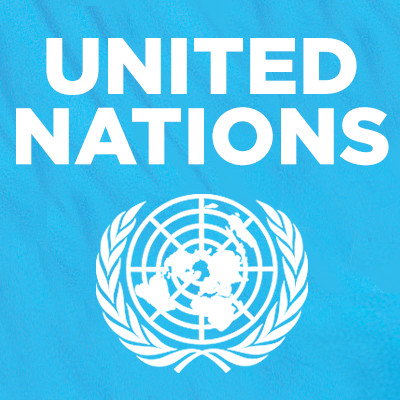 Four people working as aides with the United Nations (UN) have been killed by Boko Haram insurgent, while 1 person has been abducted, Punch reports.

The insurgents had reportedly attacked Rann community in Kala Balge Local Government of Borno State around 7 PM on Thursday.

Samantha Newport, Head of Communications, UNICEF Office for Coordination of Humanitarian Affairs (OCHA), revealed this in Borno on Friday.

A medical doctor working as consultant with UNICEF, and an aid worker with International Committee of Red Cross (ICRC), were among the people killed.

The other two were personnel of UN client organisation, International Organisation of Migration (IOM), deployed in Rann as camp managers.

The abducted staff was a female nurse.

From a Sold Out Concert to the Cinemas!? Falz Experience: The Movie makes it Debut today, March 2nd