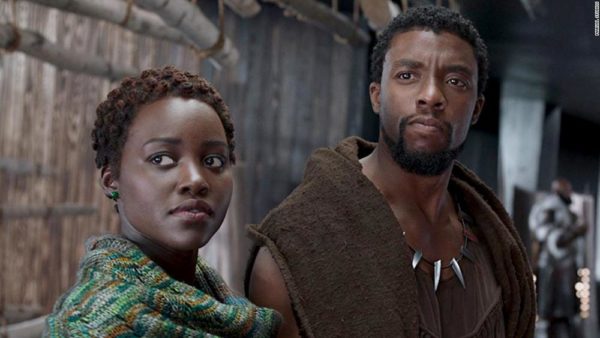 There seems to be no stopping “Black Panther,” as it keeps leaping in the box office, becoming only the second movie in the 21st century to stay number 1 for 5 straight weeks.

According to Uproxx, the only other movie to achieve that feat is “Avatar.”

“Black Panther” made $28.5 million in its 5th weekend to close with $606 million so far in the United States.

Globally, according to Forbes, “Black Panther” has made a whooping $1.182 billion, making the 14th highest grossing movie ever.

Which Evicted Housemate are you Voting to Return to the #BBNaija House?