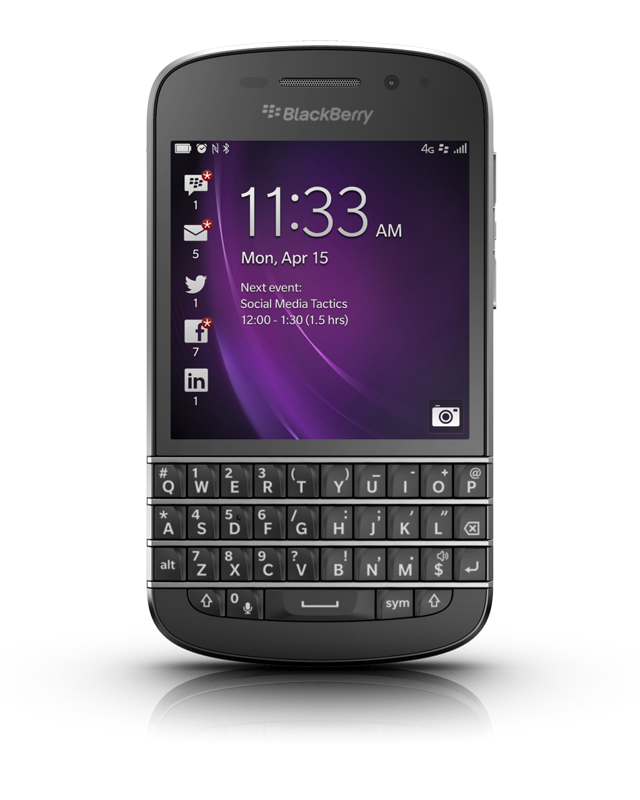 According to The Verge, the lawsuit is saying Facebook is using in its messaging apps functions that infringe on BlackBerry messaging app patents.

In its 117-page complaint, the software company says Facebook is “using a number of the innovative security, user interface, and functionality enhancing features that made BlackBerry’s products such a critical and commercial success in the first place.”

The patents cover a wide range of messaging features including time stamps and unread messages count.

Facebook has said it is ready to fight, adding that the Canadian company has abandoned its efforts to innovate. Facebook Deputy General Counsel Paul Grewal, said:

Blackberry’s suit sadly reflects the current state of its messaging business. Having abandoned its efforts to innovate, Blackberry is now looking to tax the innovation of others. We intend to fight.