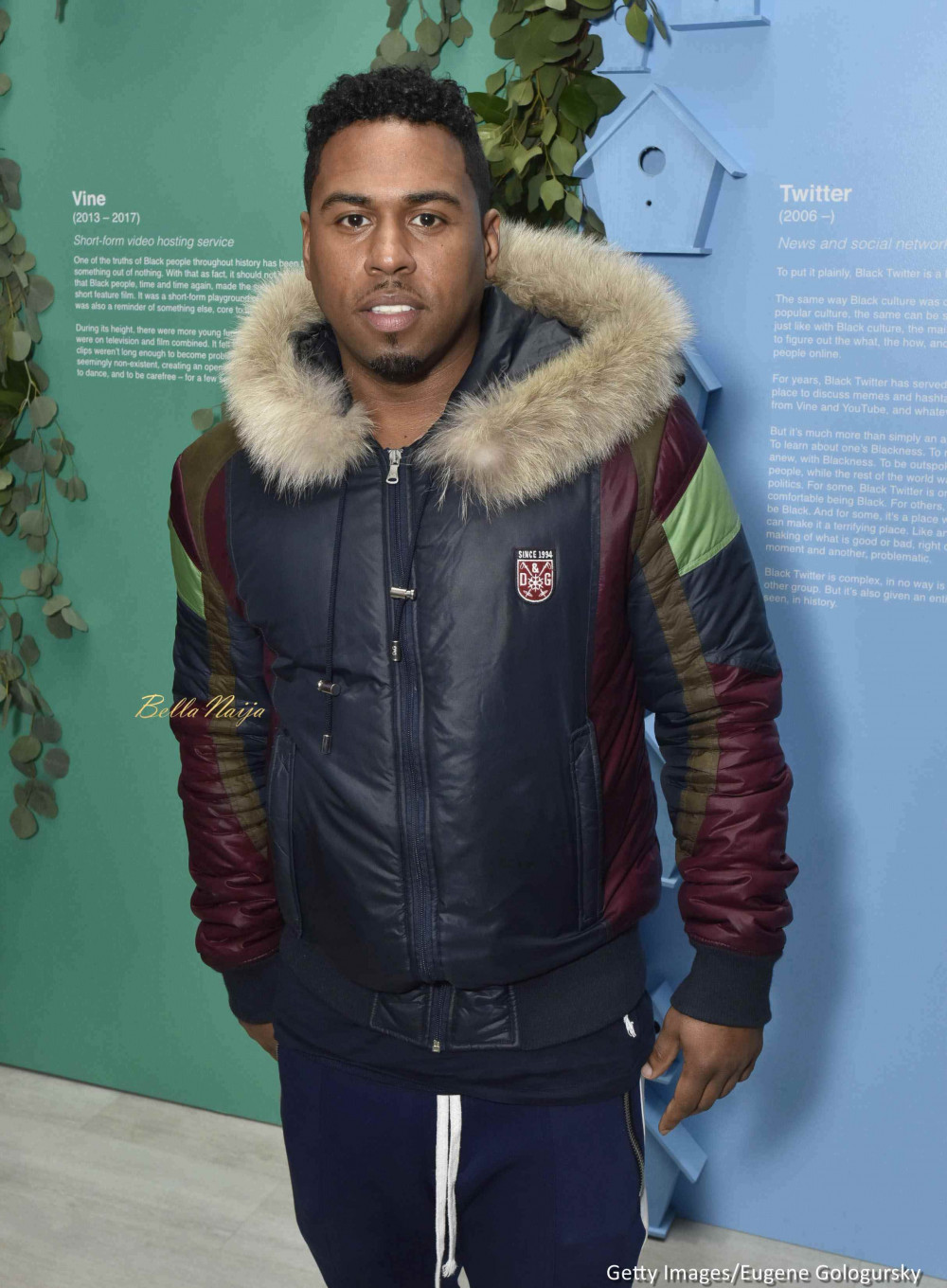 American singer Bobby Valentino has been named as the prime suspect in a rape case in Georgia, according to a new report by TMZ.

According to law enforcement, the RnB star was singled out by the victim as having raped her in Cobb County on Monday, March 19. Although the circumstances surrounding the incident are vague, it has been confirmed that Bobby Valentino actually lives in the area.

He has not spoken about the case himself but a representative has assured the public that they are taking legal action “against what appears to be a weak yet calculated attempt to obtain financial gain through ulterior motives in the matter.”

This is not the first time Bobby Valentino will be involved in this kind of scandal as he was infamously caught on camera last year skipping out on a sex worker, refusing to pay her.

Disney’s ‘Frozen’ is going to Broadway! Watch the Official Trailer on BN

Davido thrills fans on Niamey leg of the #30BillionAfricaTour | WATCH