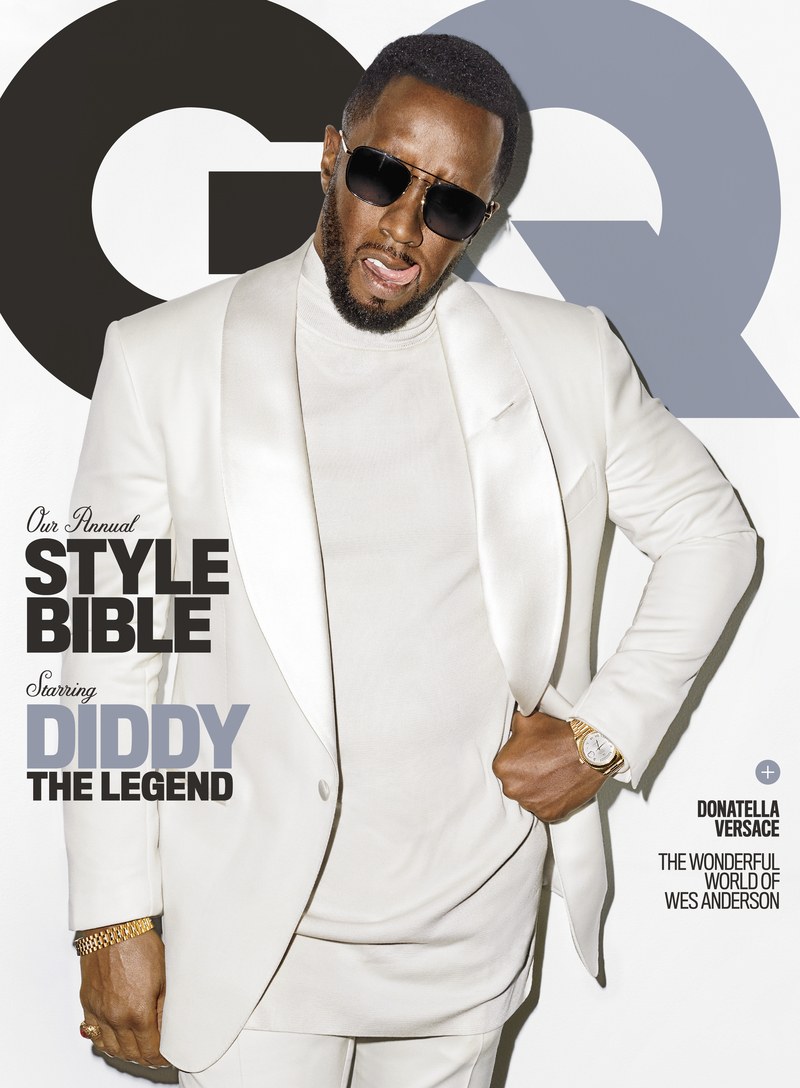 Music legend and entrepreneur Diddy is on the cover of the latest issue of GQ Magazine, where he talks about Biggie’s death and falling it depression, his secret project with Jay-Z and a lot more.

On what keeps him hungry: My culture, I want to be an authentic, unapologetic warrior for black culture and the culture of the street and how it moves. My thing is most importantly to change the narrative of the black race. I can’t relate to anything that isn’t about that. 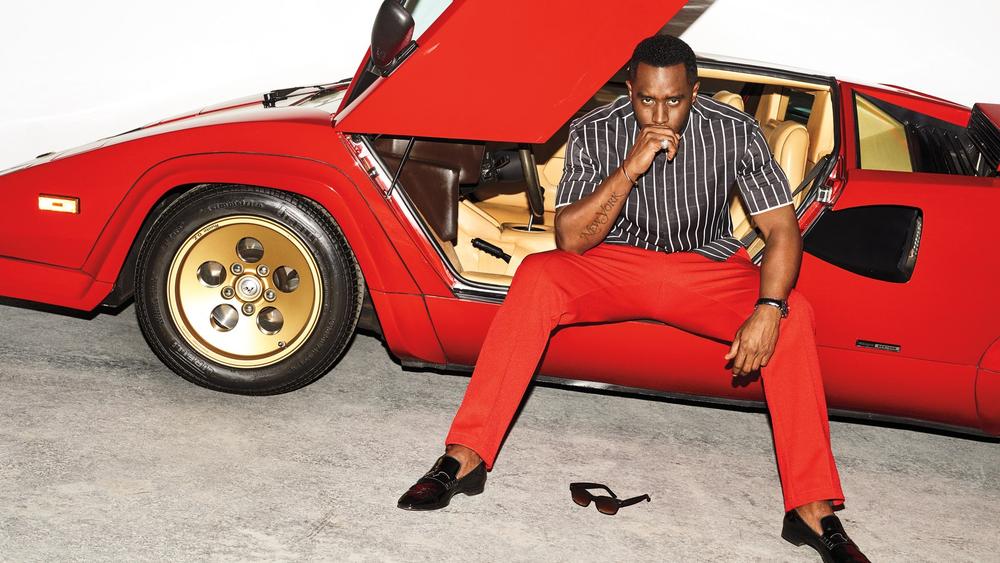 On creating an app will allow users to look at a given city or neighborhood and see where the black-owned and black-friendly businesses: This is not about taking away from any other community. We’ll still go to Chinatown. We’ll still buy Gucci. But the application will make it possible for us to have an economic community. It’s about blacks gaining economic power 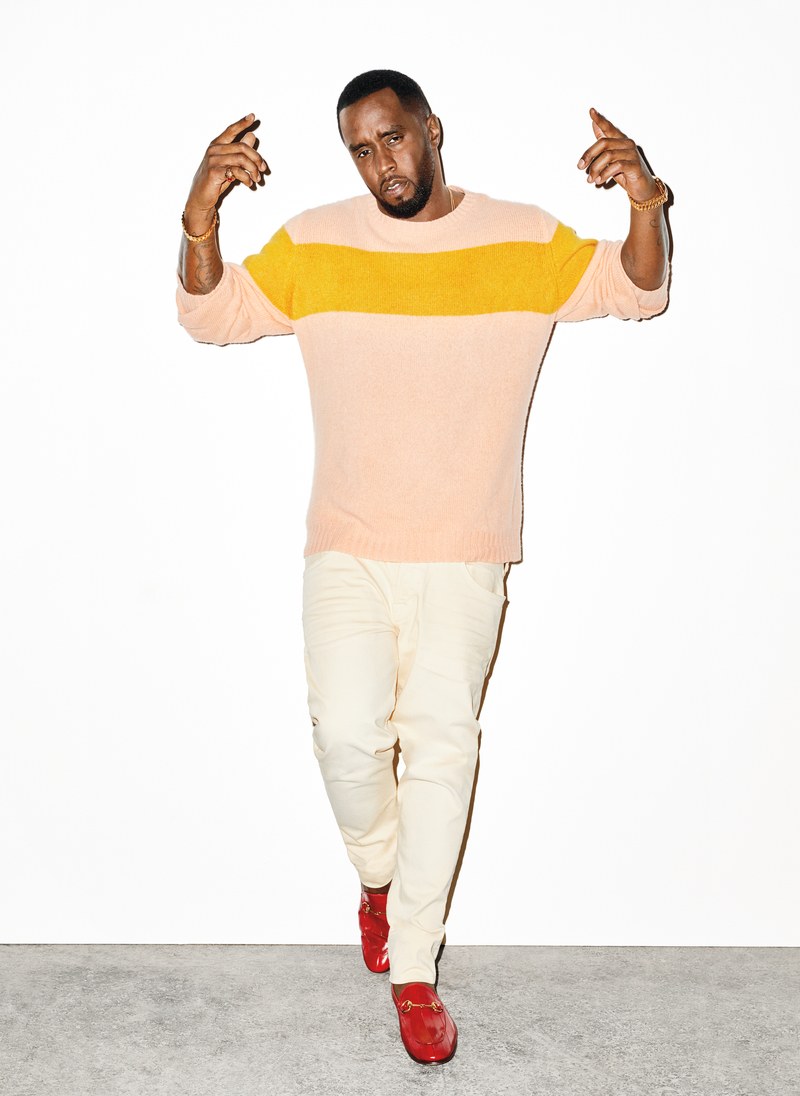 On if he has fully dealt with Biggie’s death: Nah, I haven’t dealt with any of that yet. I try to get into it, but…that’s something that just hurts so bad. That’s a time that’s still suppressed.

On how he feels about being on the cover of GQ: When I was growing up, there were four magazines I wanted to be on the cover of Essence, Ebony, and Jet. And GQ. When I’m there today and doing a fitting for GQ, I’m like, ‘Wow…dreams really do come true.’ 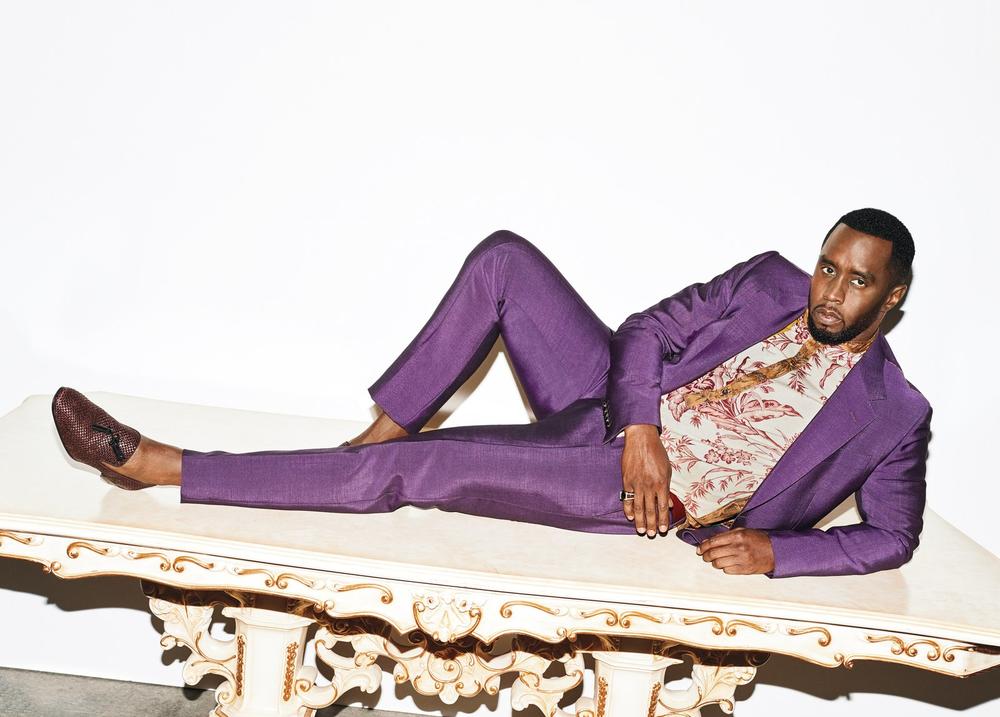