7 hardworkers! Those are the people who made Business Day’s the CEO Class of 2018. 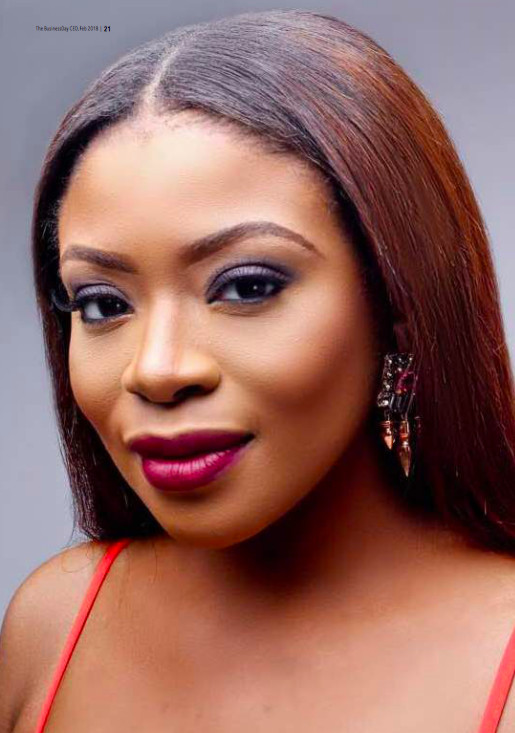 Dolapo Oni, who said her biggest struggle has been trying to juggle family life and work, discussed how her 2017 went. She said:

I spent the majority of 2017 pregnant and it was a learning curve on a journey to motherhood. So I kicked off my pregnancy diaries and baby diaries series on my YouTube channel which is now an avenue that helps mothers relate with others that are going through similar dilemmas.

My Show “So You Wanna Get Married” was also very much present on my channel in 2017 and has consistently gained followership. Last but definitely not least; the birth of a happy and healthy son. That is a Success in itself!

Being a new mother, Dolapo isn’t a stranger to sleeplessness. Her son doesn’t sleep through the night, she said, so she’s battling lack of sleep.

Still, her plans for 2018 involve work, work and more work. She said:

Work, Work and more work! I hate being idle. Continuing with my vlog of course. Focusing more on my acting. I’m currently reading film scripts and auditioning. I’m working in London for 3 month this summer.

I’m playing the lead female in the stage play “The Secret Lives of Baba Segi’s Wives” adapted from the book by Lola Shoneyin. That is a dream role and I am so blessed to be starring in it. I’m also working on a one-woman show. So I have a lot to do! 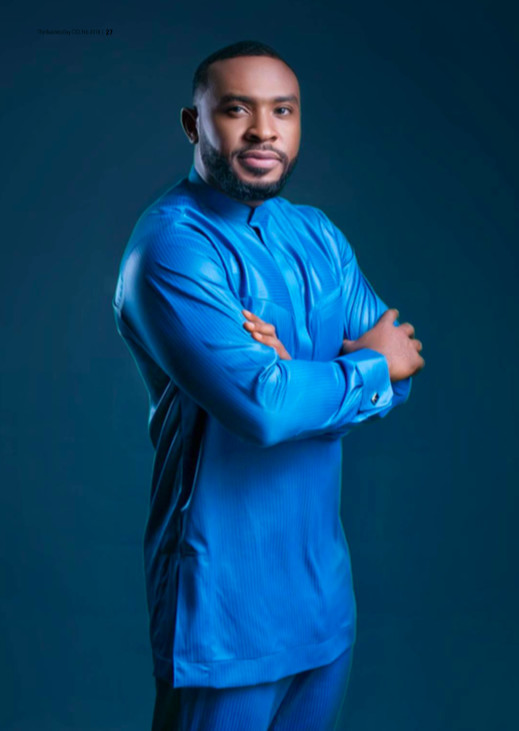 Work is also what Enyinna Nwigwe wants us to watch out for in 2018. He said:

Keep your eyes out for a film I have coming out ‘The American King’ featuring Akon.

Nwigwe also discussed social media, saying he’s found it helpful for his brand, as well as his relationship with his fans.

And on how he thinks one’s passion can be turned into a profitable career, Nwigwe advises people to believe. He said:

I’ll say follow your heart, it will always eventually lead you to your destiny. Sometimes it is just a vehicle to purpose. Believe.

On how he discovered his own passion, Nwigwe said it was by chance.

While at the University of Calabar, I had the privilege of watching Director Jeta Amata on his movie set (Wheel of Change). I had been into modelling prior as a student. He was shooting a scene that he thought needed an extra cast to look busier, and I was standing right by him and he pushed me forward. That was my 1st exposure to acting, right after that experience I knew I wanted to do more. 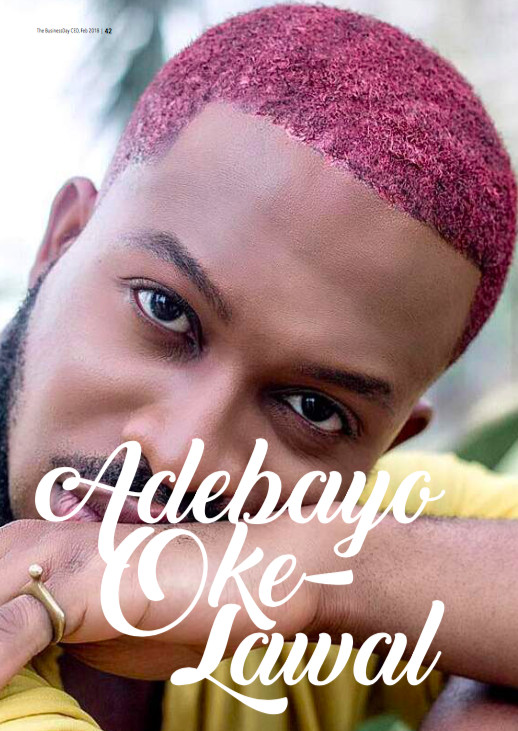 Adebayo Oke-Lawal on the other hand had always wanted to venture into fashion. His plan is to, with his platform, continue to create a strong voice for Nigeria in the industry. He said:

I plan to also help build a brand that will contribute to the development of my community by creating avenues for employment, skill acquisition and fashion education . It is time to build up more people who will export the fashion we have and culture to the world properly!

Of course, challenges exist. In this case, Adebayo says his are “a lot of infrastructural and foundational issues.” Still, he’s grateful that 2017 happened. He said:

It went beautifully and was a huge opportunity to be able to stand in a store like that and say ” made in Nigeria” is available to you now ! Thanks to stylehousefiles and Nigerian exports promotion council for helping us afford such an opportunity.

Visit Business Day to check out the rest of the features.

All Shades of Pink inside Khloe Kardashian’s Baby Shower

For the Love of the Arts! Bolanle Austen-Peters covers Guardian Life Magazine