IK Osakioduwa Narrates how he almost had a Terrible Accident Today 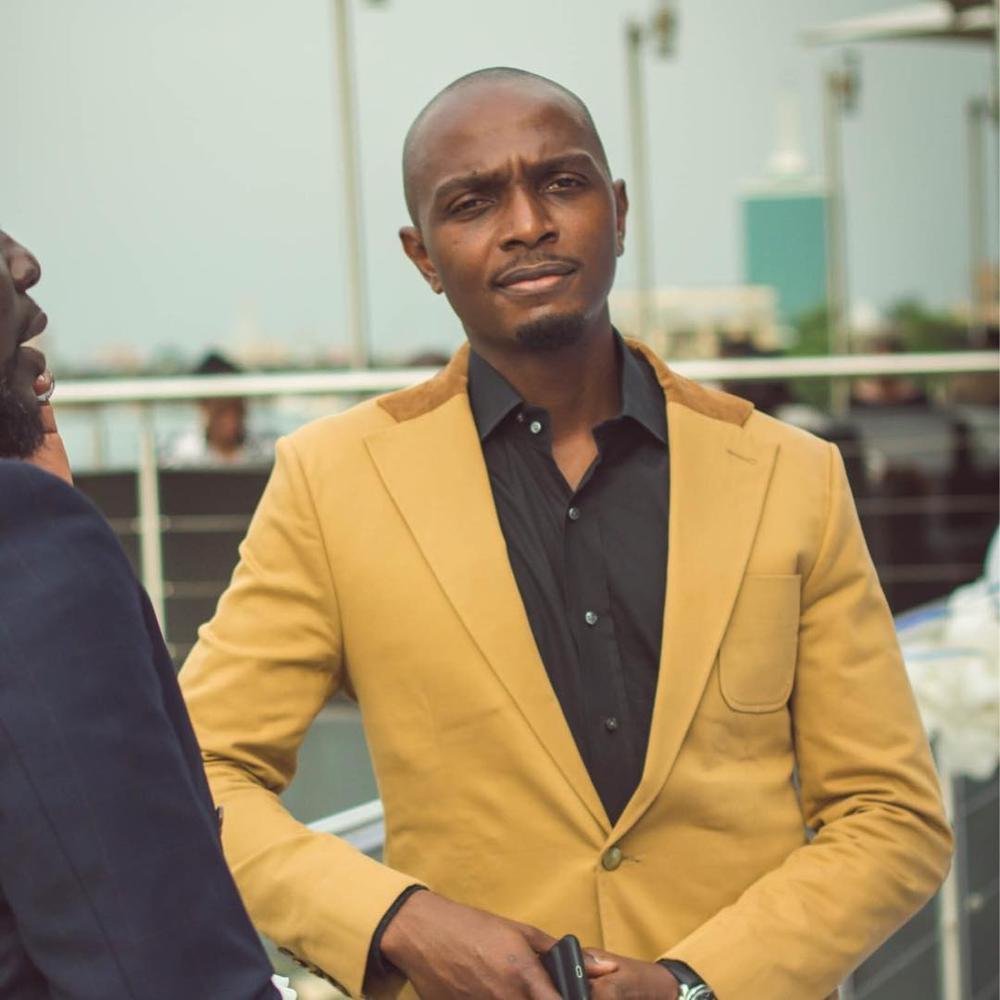 Media personality IK Osakioduwa took to his Twitter page to narrate what could have “been a terrible accident”, and we’re thankful everyone involved got out safely.

In his tweets below, he talks about how a speeding truck that didn’t seem to be slowing down almost ran into his car while waiting at the stop light.

God just saved me from what would have been a terrible accident. While waiting at a stop light I noticed a speeding truck that didn’t seem to be slowing down. Even though the light was red I maneuvered to the front of the car on my right. I got out of the way in time.

Unfortunately, the truck still crashed into the car that was on my left, sending it right across the intersection. It also hit a car that was coming from the opposite side. Thank God for his mercy and protection. I believe everyone walked away with their lives

Related Topics:Accidentik Osakioduwa
Up Next