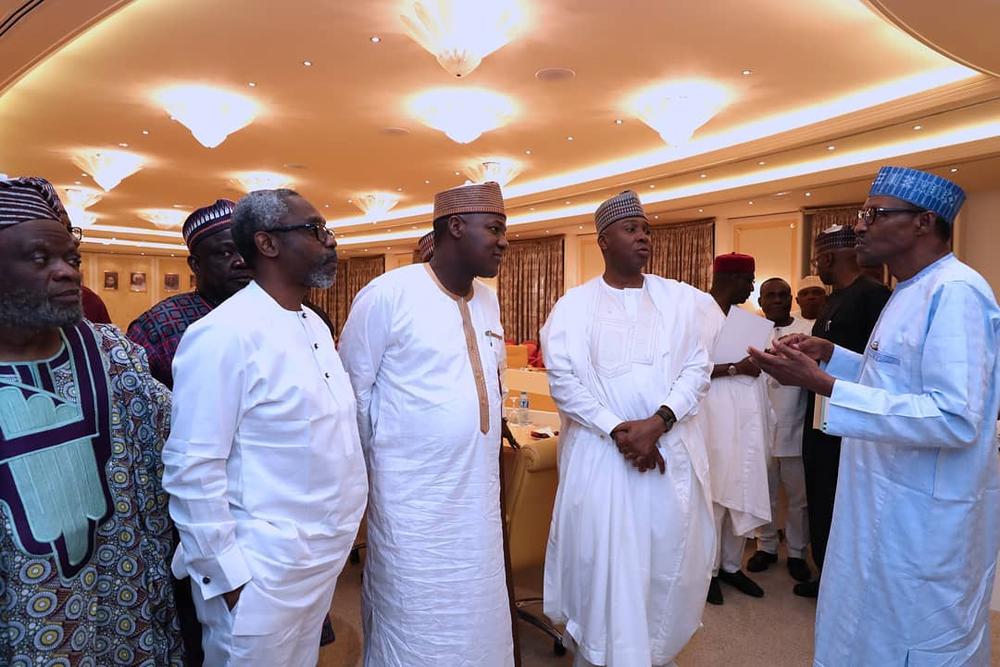 The Nigerian Senate had earlier confirmed its members receive ₦13 million monthly, apart from their ₦700,000 monthly salary, as revealed by Sani.

Sagay says he’s working on revealing how much it is the National Assembly leaders make, and when he does, “it will blow up the country.” He said:

There are many things the press doesn’t know yet. If you come to know the allowances that the leadership of the two houses are getting… My God! It will blow up the country. What is the Senate President getting? It is not the ordinary ₦13 million.