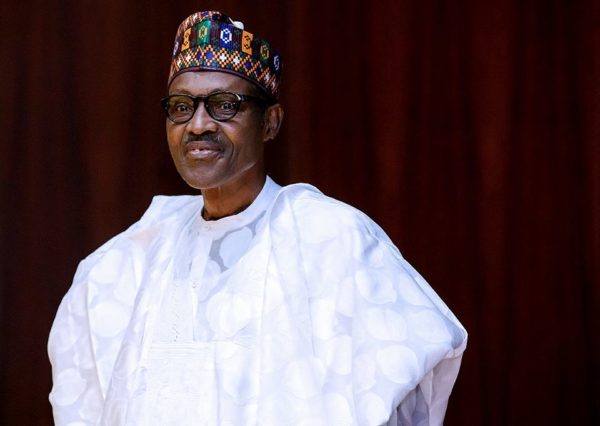 According to Guardian, “a Nigerian billionaire” in support of the re-election of Goodluck Jonathan hired embattled political data analytics firm Cambridge Analytica and paid £2 million “to orchestrate a ferocious campaign against his rival, the opposition leader Muhammadu Buhari.”

The report however added that “there is no suggestion Jonathan knew of the covert operation.”

Cambridge Analytica is currently under investigation by the FBI, and was earlier reported to have been suspended from Facebook for misusing user data.

Guardian revealed that the firm in 2015 obtained what was believed to be hacked emails of current president Muhammadu Buhari.

The emails were believed to contain incriminating evidence that would have damaged Buhari’s presidency hopes.

Chief Executive of the company Alexander Nix had asked employees to search the emails, obtained from people believed to be Israeli hackers, for incriminating “material that could be used to damage opposition candidates, including Buhari.”

The employees were however uncomfortable. A source who spoke to Guardian said:

It made everyone feel really uncomfortable. They wanted people to load it into their email programs.

A member of the campaign team who spoke to Guardian said incriminating evidence believed to be contained in the emails most likely included Buhari’s medical records.

I’m 99% sure of that. Or if they didn’t have his medical records they at least had emails that referred to what was going on.

Read the full story on Guardian.