After over a decade’s experience as a song producer, director, vocal coach and a songwriter with unpredictable live performances, Tim Godfrey today announced the launch of his record label ROX Nation.

ROX is an acronym for Republic of Xtreme, and the label already has on its roster four talented artists: Okey Sokay, IBK, Blessyn, and SMJ who is also a producer.

ROX Nation is not your typical music record label as we go beyond producing music and promoting artists; there is also an arm involved in movie production, stage shows, and general entertainment business.

Tim Godfrey is also currently running a music reality show tagged Sound Check, a platform he says will help to train young people with raw musical talents and give them a platform to showcase their gifts to the world; “We are hoping to give younger people opportunity to find expression with their gifts”. 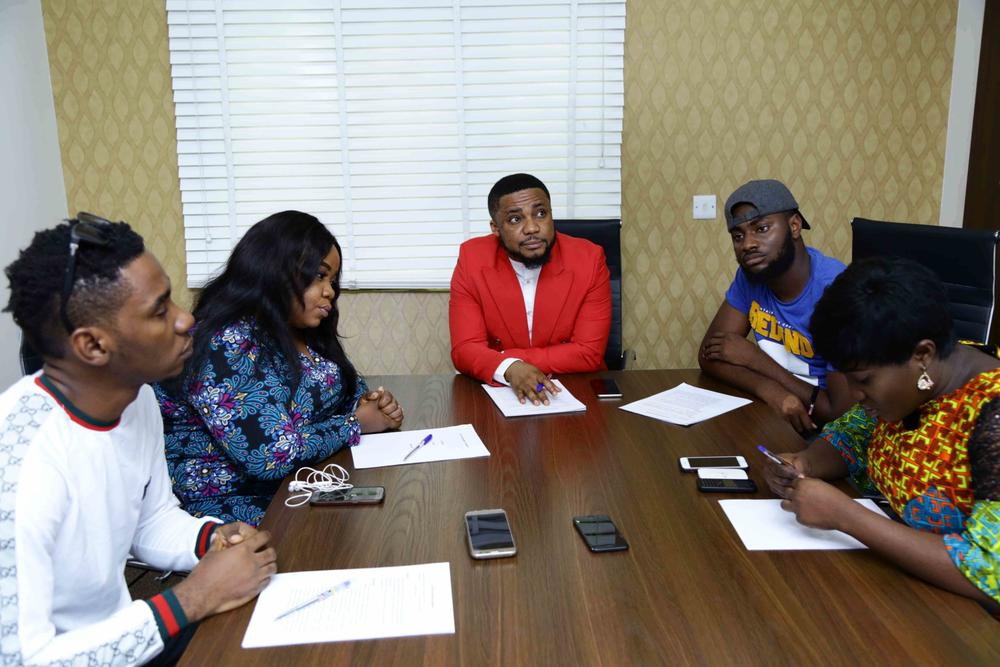 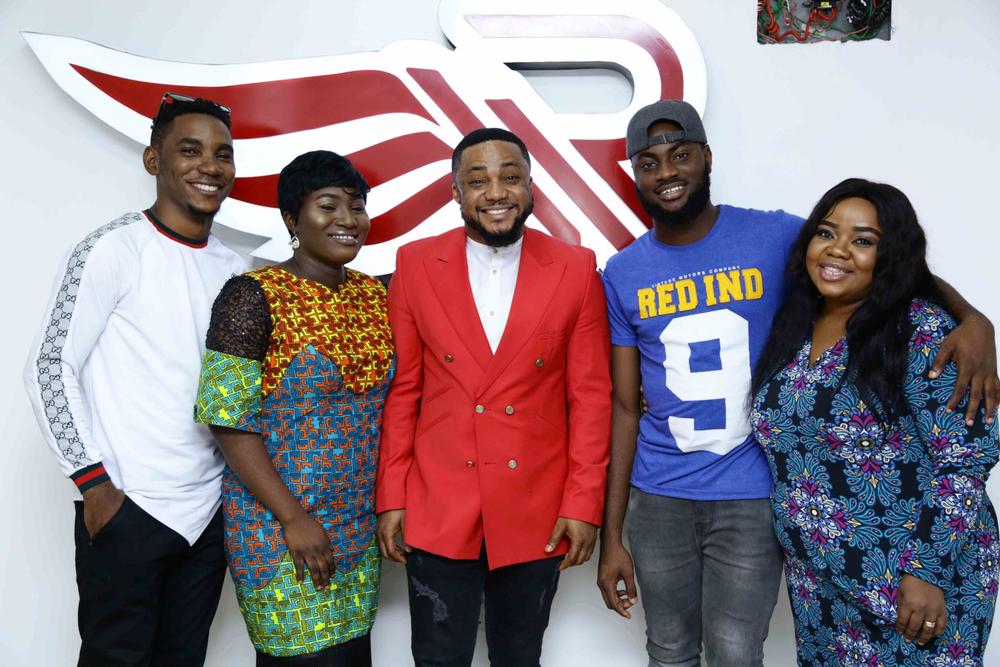 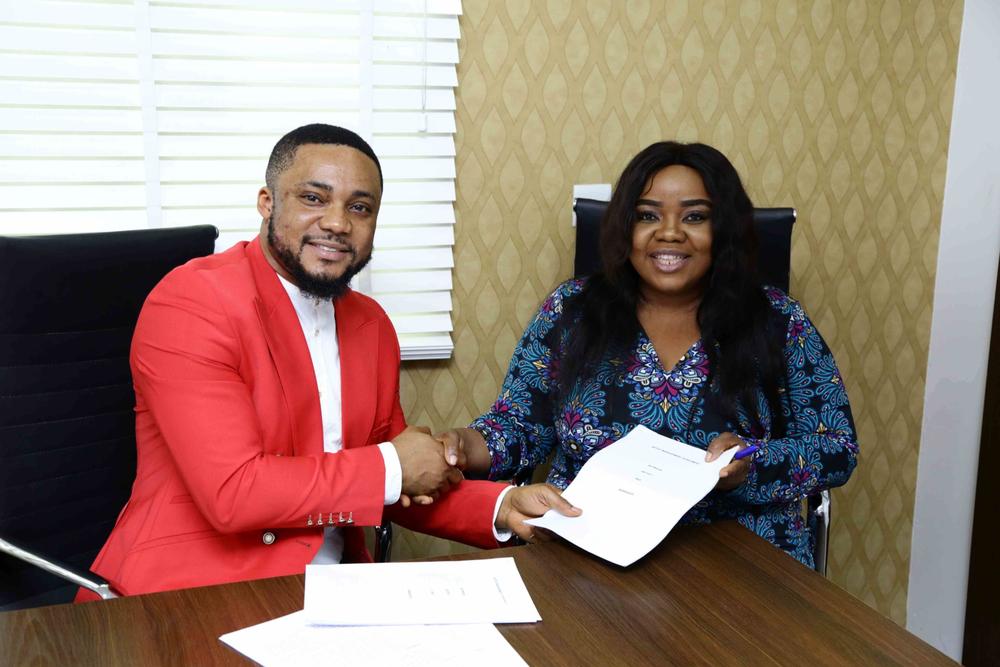 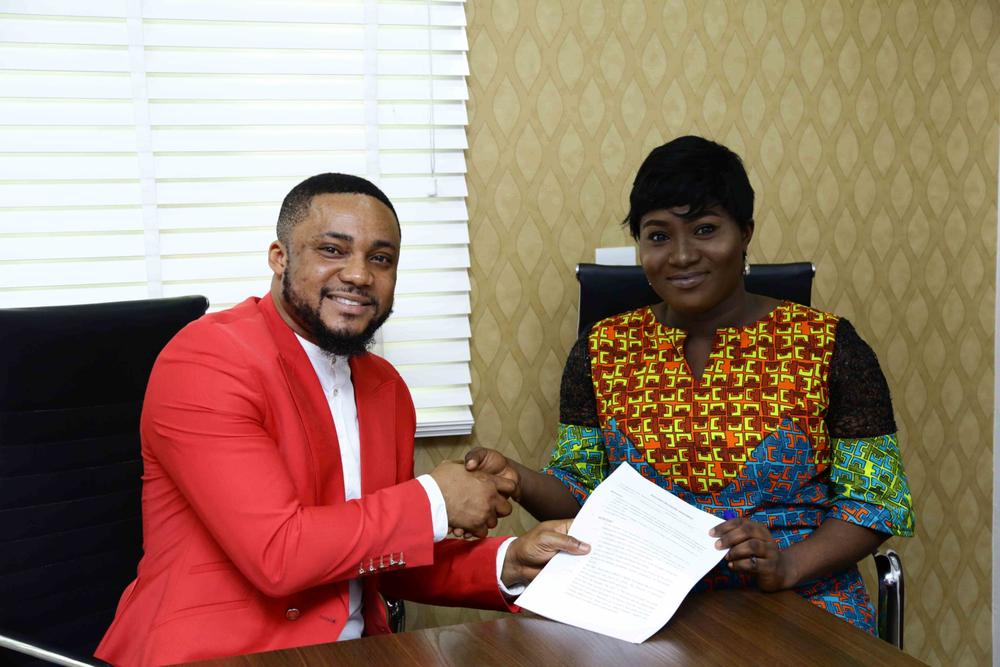 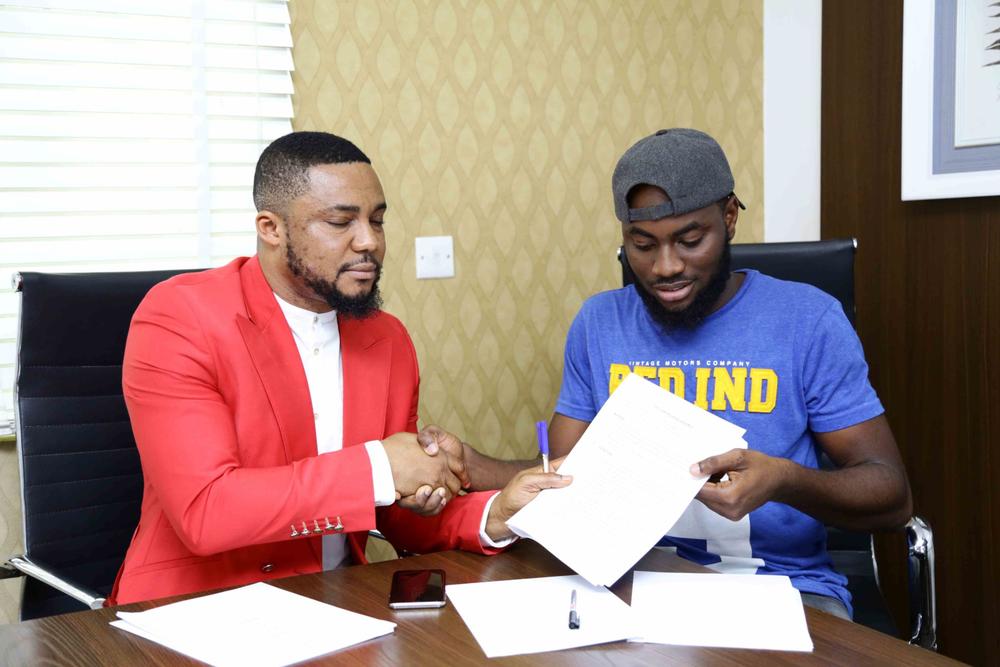 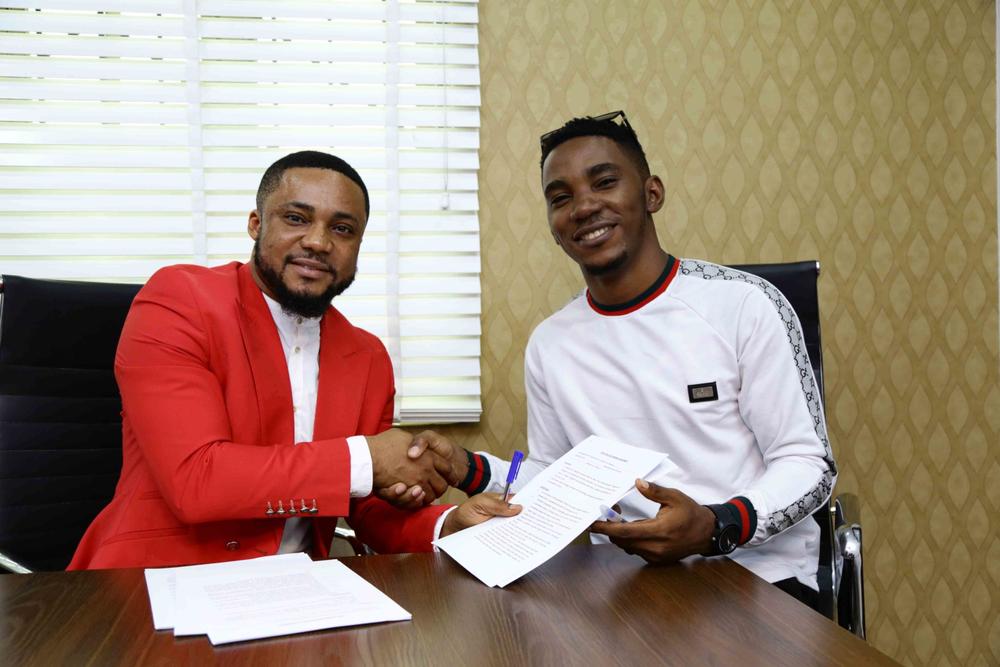