The Alexander Review: Wizkid’s newest three, Is allowed, O Sure… Smash hits to try out now! 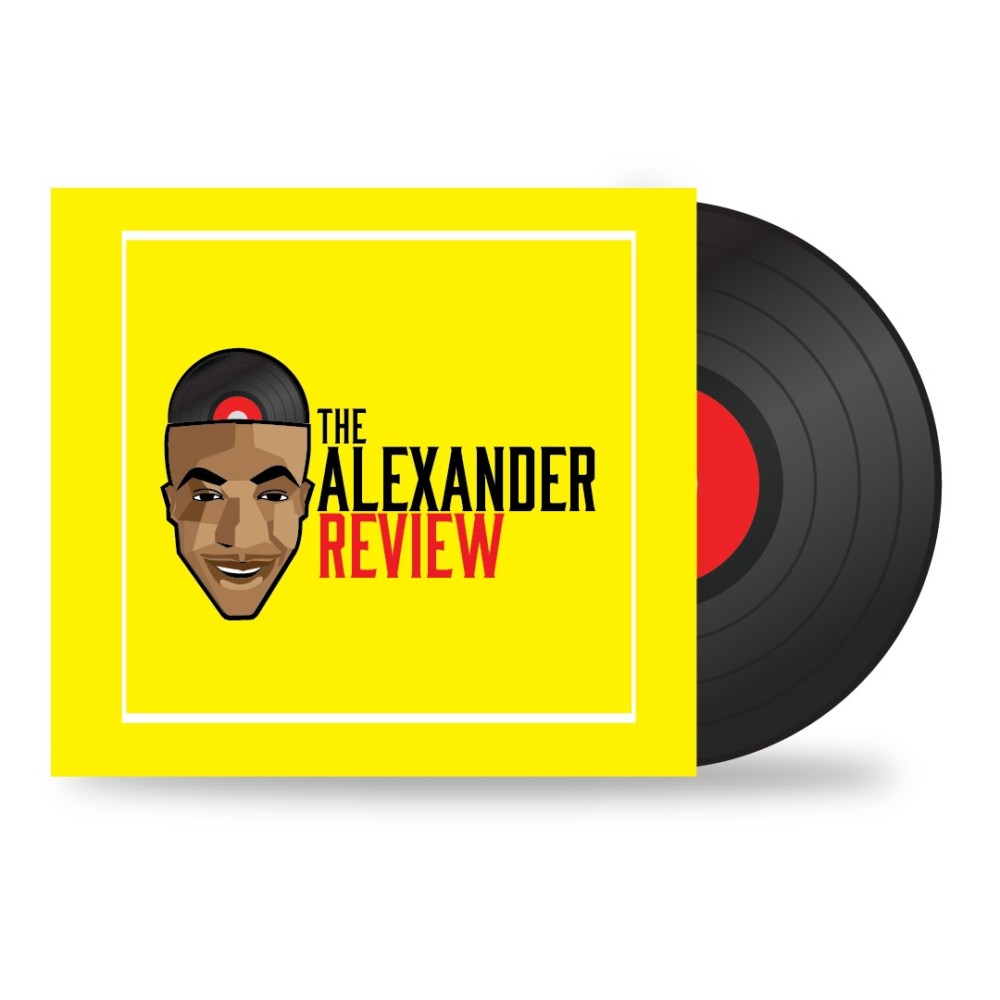 Last week probably seeded the biggest single release from Wizkid; the Starboy main man scoring three that were widely accepted. Although, they were being termed as ‘leaks’.  Well, it is none of my business – my ear pods are getting smoked. The man probably outshined other singles that dropped earlier in the week. I present to you the tunes that should make your playlist this week.

If we are to judge Wizzy by the song title, then there are no vibes in Lagos. Wizkid’s pure fun and delivery will be his saving form. Good after all.

This is a chill tune but it will get lost in the shuffle. I really admire the classic sample as backup vocals. It makes a whole lot of sense. Wizkid gets soft through the length of the slow melody.

I guess Wizzy has developed a formidable relationship with the dreaded vocalist and the two are here again with this banger. Slow vibe on this one. The mid-tempo song has these addictive instrumentals.

Say what you want, but Rudeboy’s vocals still stand even after the demise of the PSquare duo. Reminisce delivery was not well to-do. Your typical party banger is here.

Dammy Krane’s latest was supposed to be garbage but here is Small Doctor saving the day. Thank Goodness. This will make the DJ mixes.

Odunsi’s ‘desire’ reminds of bumping my head to the melody last year. Smooth instrumentals just fit to lay bars on it. Chyn is really magical for flowing on both beats.

I don’t know the motive of the duo but the controversy they fueled in the past was a better hit than this. Total garbage!

Oladips and Olamide trade bars over a soft-core and whimsical but bass-filled smoke screen. This is not bad.

Dammy Krane could not justify the hard work of Giggs on a good production. Though, he tried changing keys but he failed to nail it. Cause for worry for his fans, perhaps.

Ycee effortlessly bounced through with a flawless verse, maintaining the perfection Wizkid brought in the original tune. I literally don’t deserve this.

Erigga’s strength in rhythm and wordplay with pigin should be credited. With a catchy chorus, motivation came out great.

Music is past the point where artistes think fans are mindless puppets; they judge you straight up. Moreso, you cannot keep playing with sounds. It hurts we, the fans. Other young upstarts are capable of stealing older artistes’ fans if given the opportunity.

Kcee goes Shirtless as he Connects with his Roots