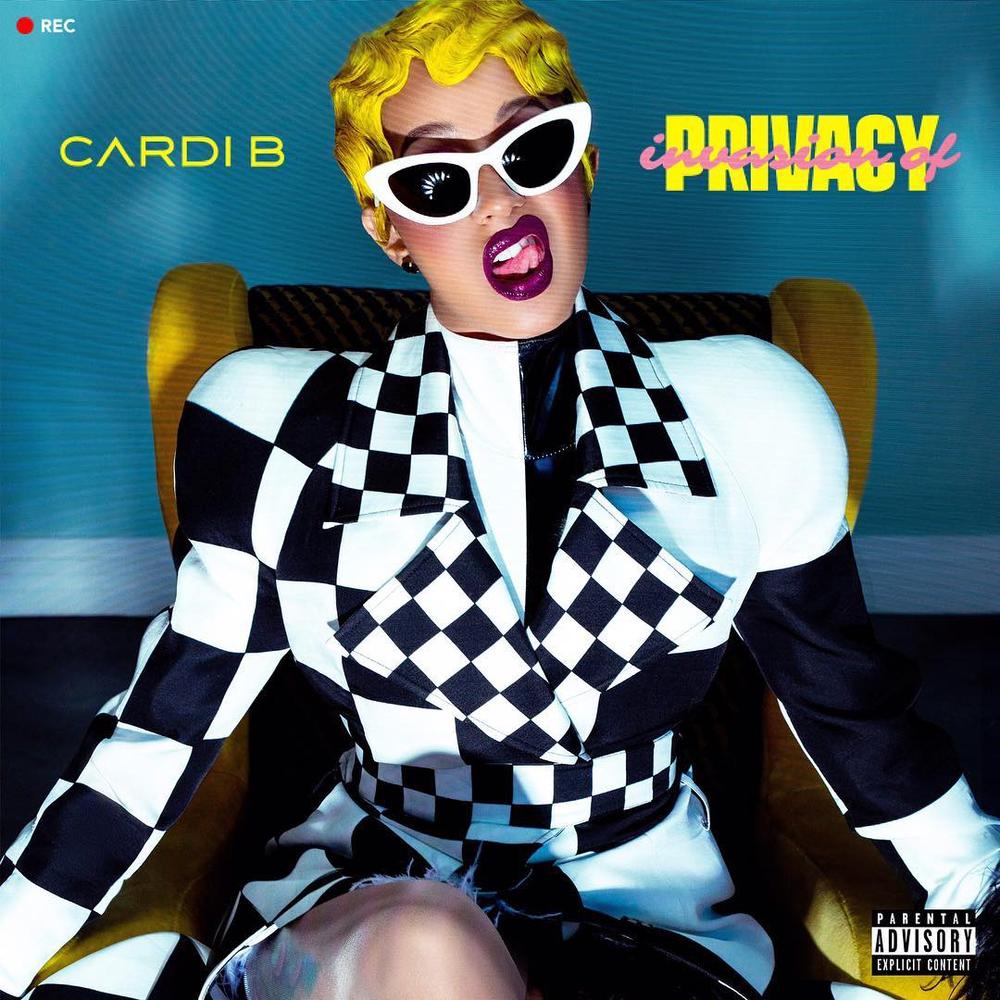 The rapper with the most astonishing rise to prominence over the past year, Cardi B has finally unveiled her debut album titled Invasion Of Privacy.

Even if you’re not a fan of her, it’s hard to hate on the Bronx girl with her kind of personality. The album features top acts like Migos, Chance The Rapper, SZA, Khelani, YG, Bad Bunny, 21 Savage & J Balvin.

The album is also available on her YouTube page

Rihanna is ?in Leather for Fenty Beauty Launch in Milan