"What we have now is a failure" - Obasanjo on Buhari-Administration 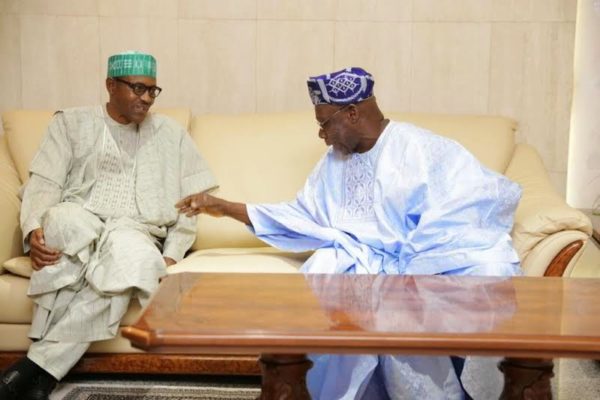 Obasanjo had first expressed his displeasure in the current administration when he released an open letter urging the president not to seek a second term.

Speaking at the Olusegun Obasanjo Presidential Library in Abeokuta while hosting the New Nigeria Group, Obasanjo kicked against the current crop of leaders.

“What we have now is a failure,” Obasanjo said, asking that the Federal Government stop giving excuses and perform. He said:

The first lesson I learnt in my military training is to never reinforce failure. What we have now is a failure.

Those of you who are into business know that by now you could have been better if we have an effective government. The truth is this – when you have an ineffective and incompetent government, we are all victims and don’t let anybody deceive you.

I have publicly said and I mean it, that as a party, neither PDP nor APC can get us there as they have been. Never mind about reforms and apology and all that