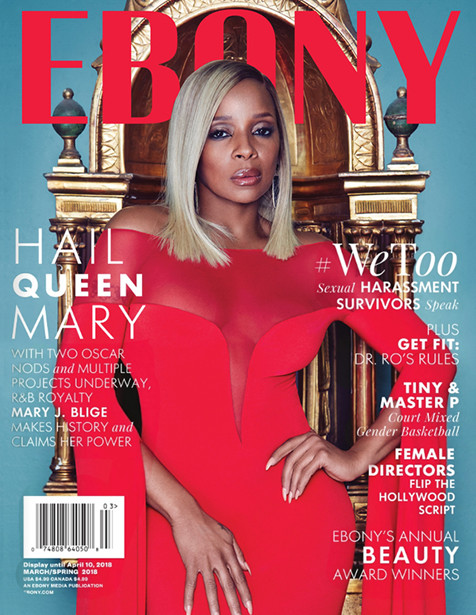 R&B royalty Mary J. Blige is the cover star of Ebony Magazine’s March/Spring 2018 issue and she is a vision in a red hot dress.

With two Oscar nominations and several projects on the way, there is no doubt that MJB is claiming her power.

The photos were shot by Dennis Leupold. 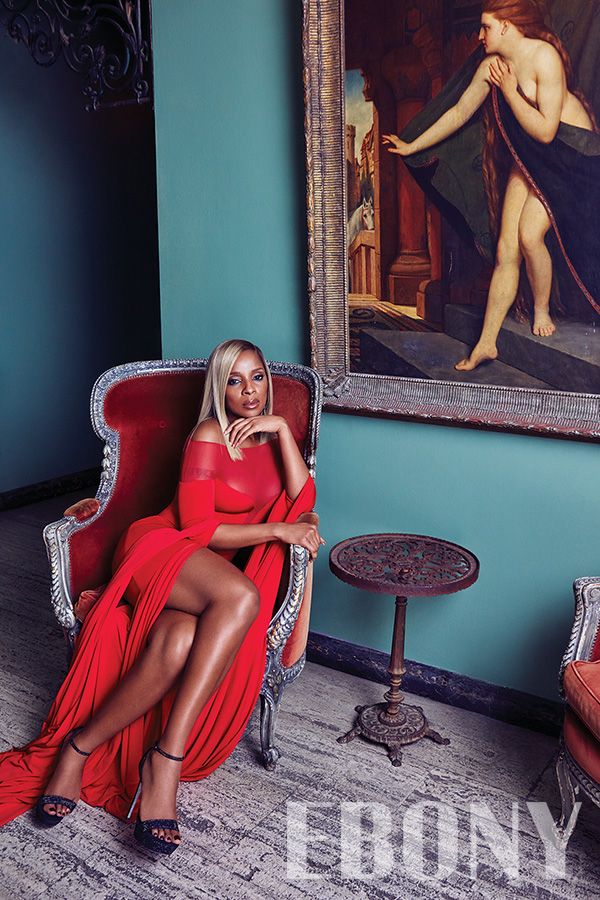 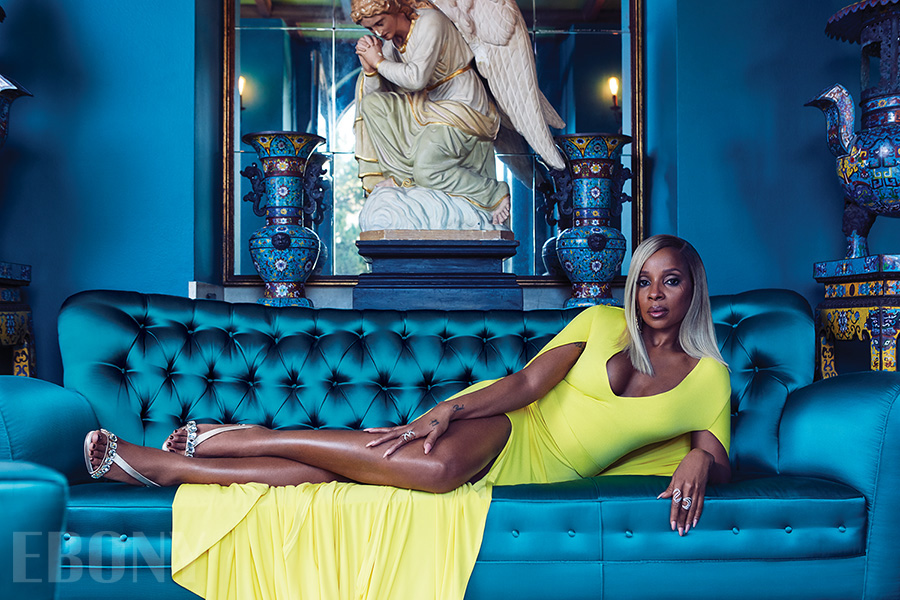 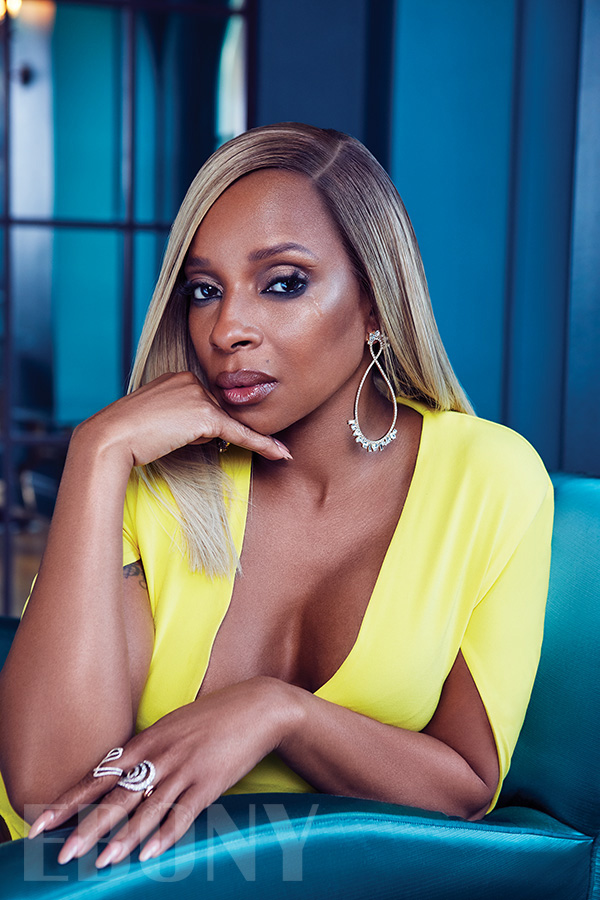 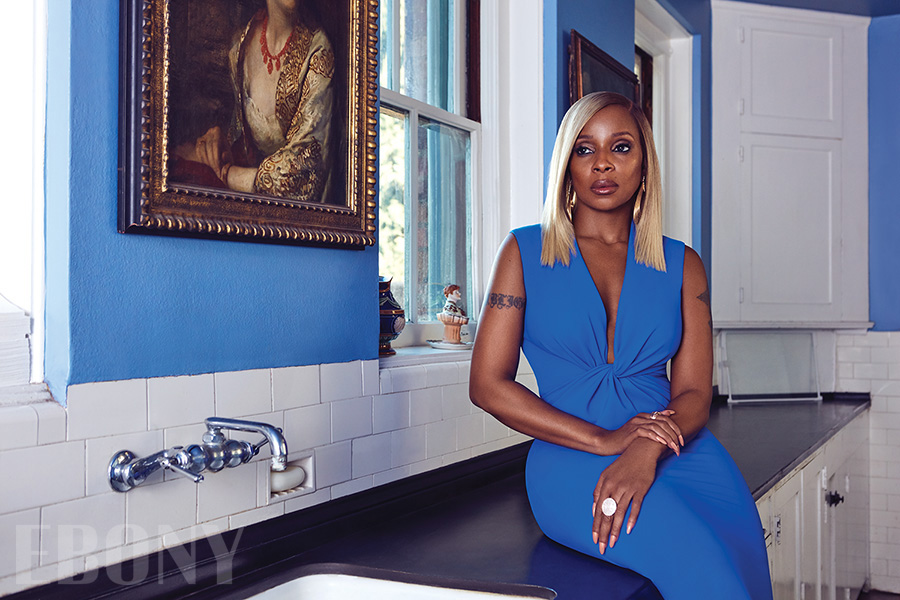 These Tweets by Juliet Ibrahim has got #BBNaija Fans Talking