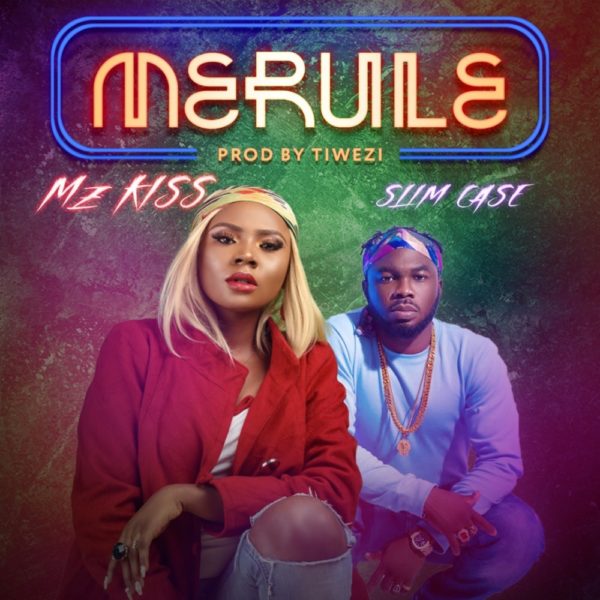 Based on popular demand, after the success of the recently released Shaku Shaku vibe “Shempe” by DJ Xclusive that led to the chemistry of the ‘Queen of the streets’ Mz Kiss and Slimcase, both acts decided to have a deliberate extension of that chemistry and studio magic on a banging Tiwezi-produced instrumental and that resulted to “Merule”.

It’s the first official single from Mz Kiss in 2018 which sets the ball rolling for many more hits to be unfolded.