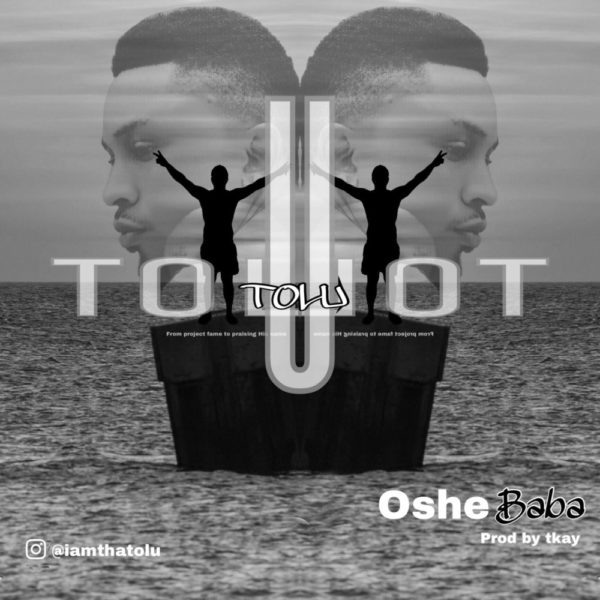 Transformed singer/songwriter and producer Tolu, who is commonly known as Tolu Project Fame, returns with faith based single.

Tolu had a blossoming mainstream career alongside works with Donjazzy and Tiwa Savage, but God had other plans for him as he said, “God told me he’s been waiting 7 years for me.”

‘Oshe Baba‘ produced by producer Tkay is a song of thanksgiving and testimony to anyone experiencing God’s favour and more.