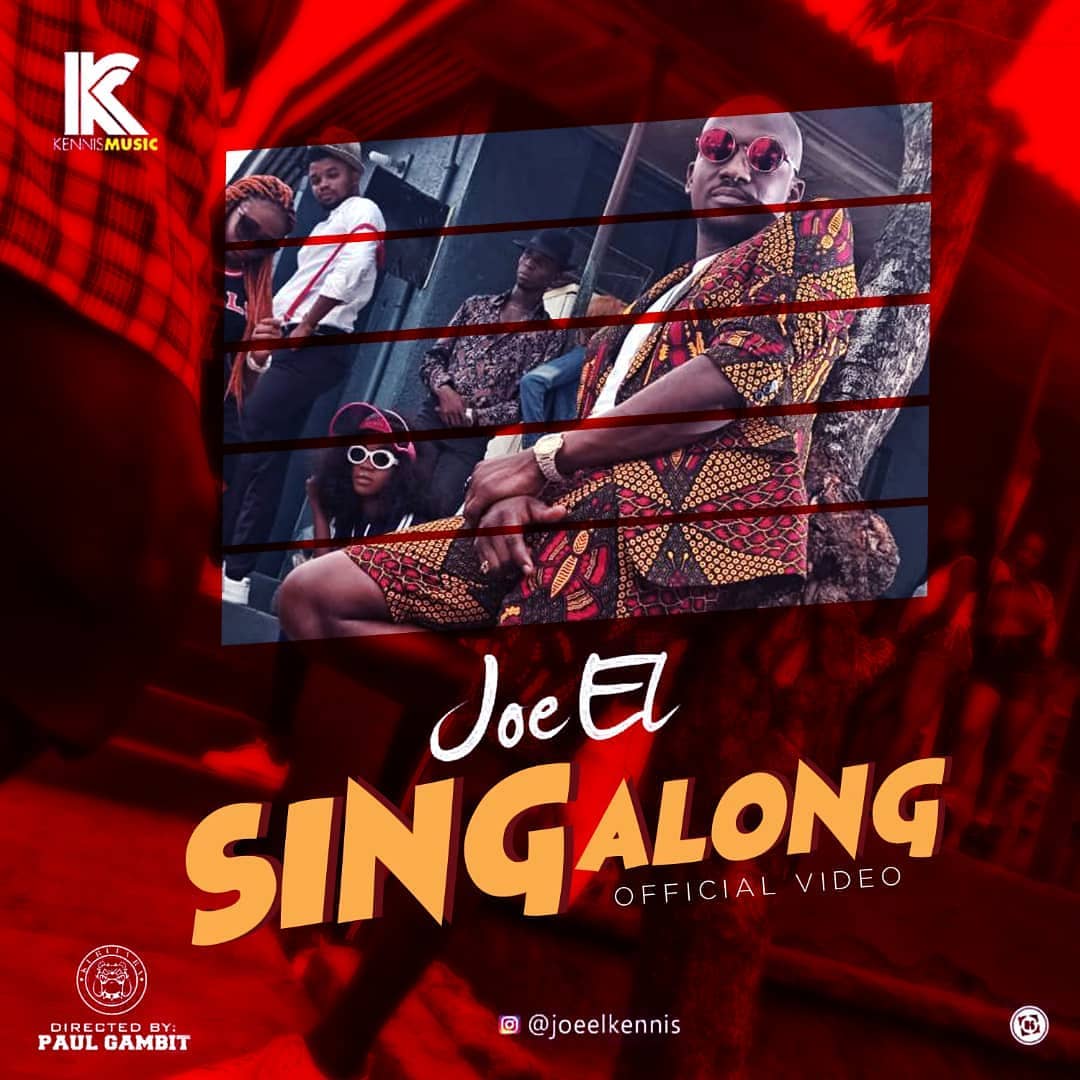 Kennis music flag bearer Joe El is out with the visuals to his smash hit single “Sing Along“.

The song has been enjoying massive rotations from DJs nationwide since it was released a few weeks back.

The video was shot in Lagos and directed by Paul Gambit/Kurlevra Productions.