People from all over the world “at a ‘tipping point’ stage in their careers” were asked to apply to become fellows.

The successful applicants have been announced – 20 people representing 11 countries.

The 2018 Fellows, with expertise in varying disciplines from technology to the arts, will enjoy hands-on training, resources, and leadership development to help develop their work.

The 2018 fellows include 13 women and 7 men from different ethnicities, and together they will have the opportunity to the Fellowship to take their work to the next level. 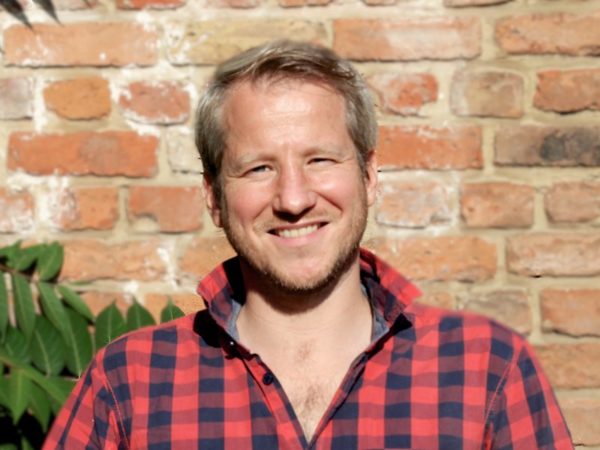 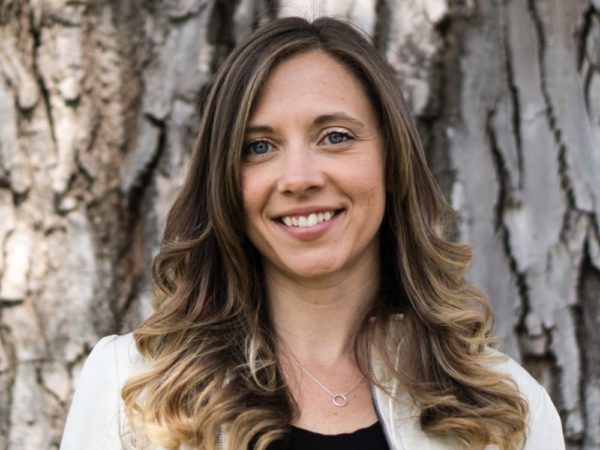 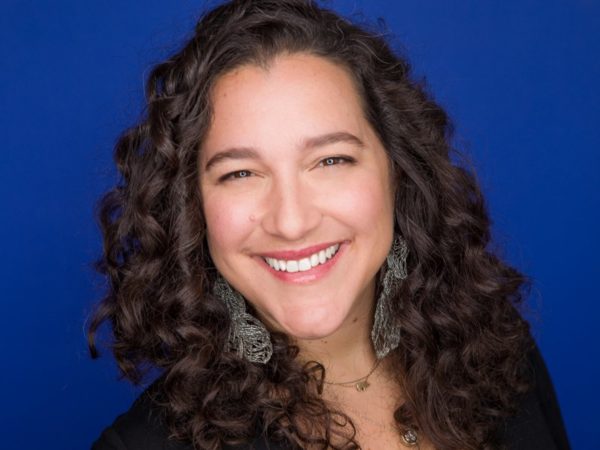 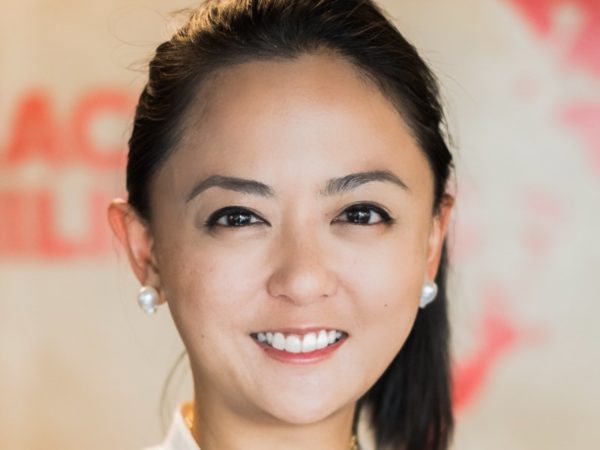 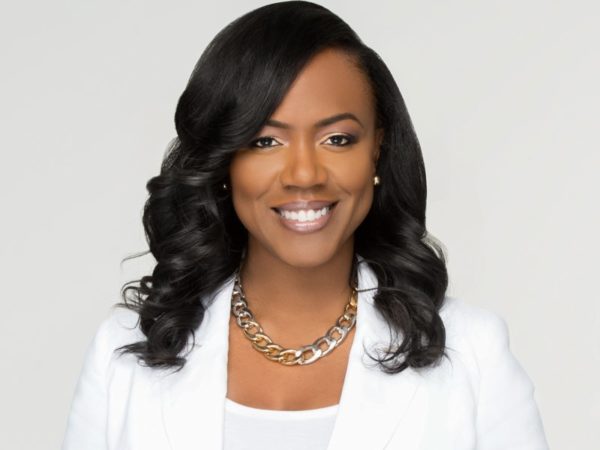 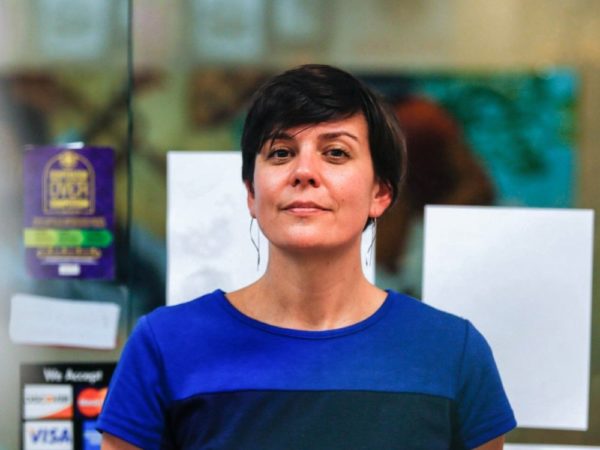 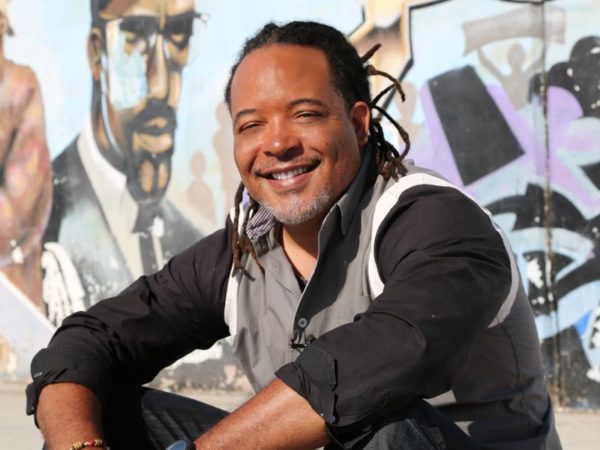 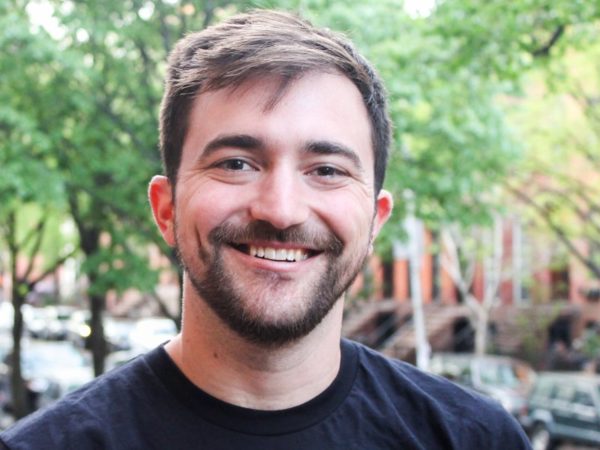 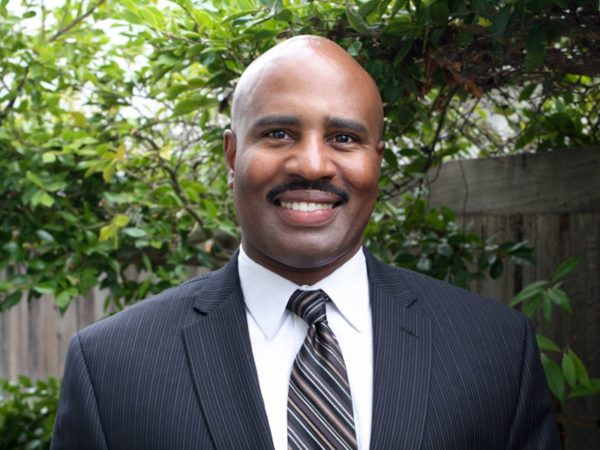 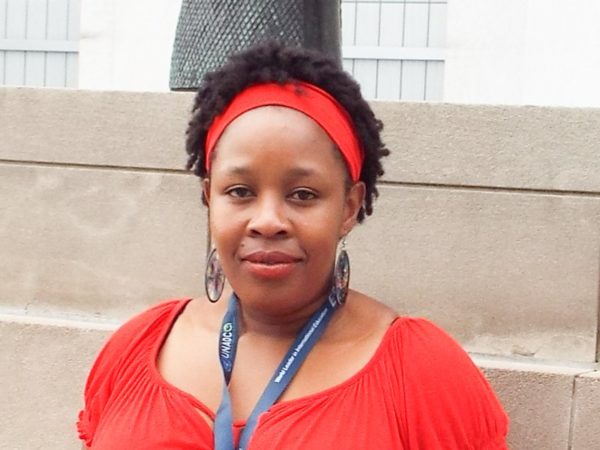 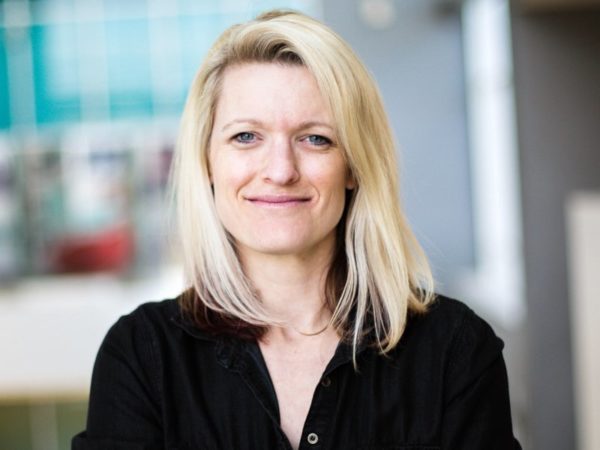 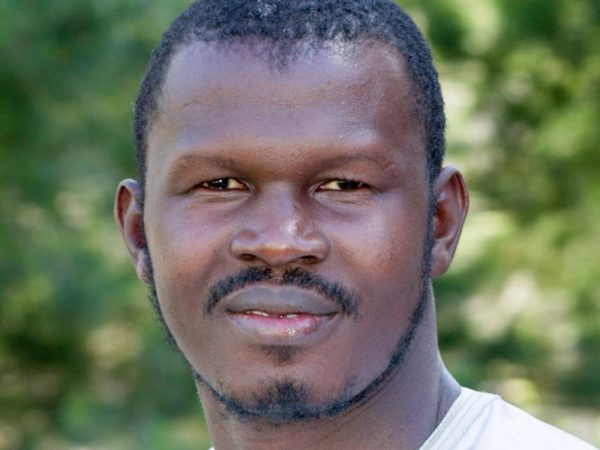 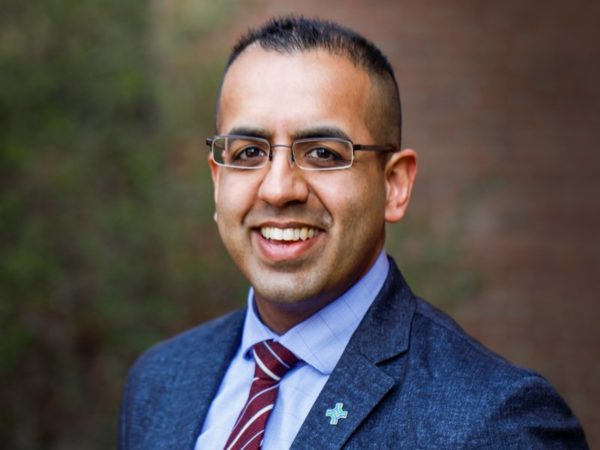 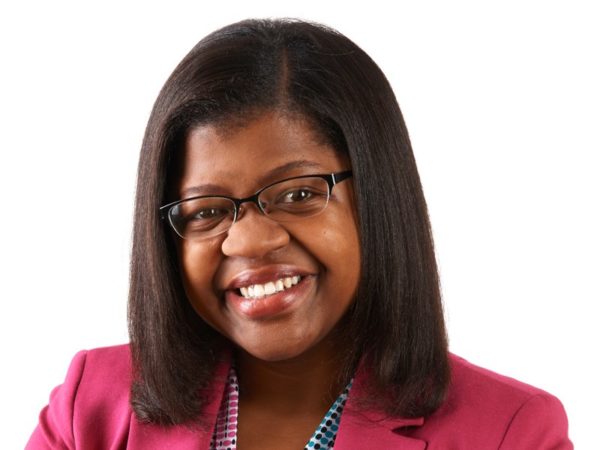 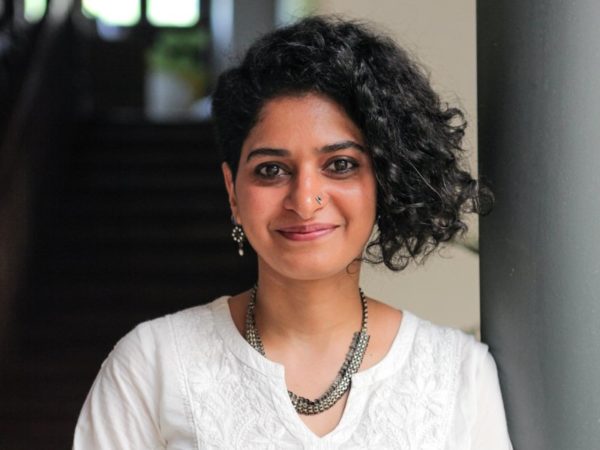 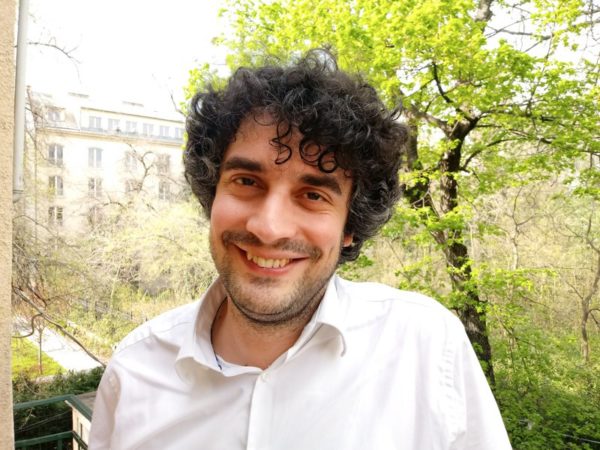 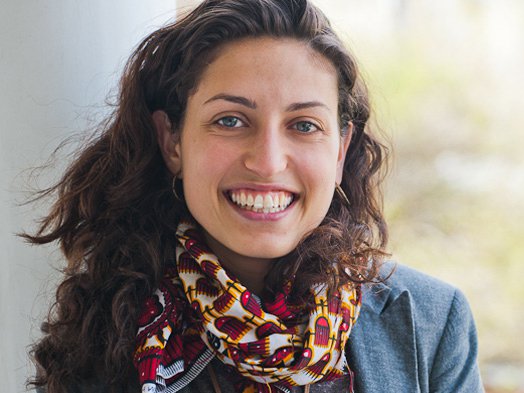 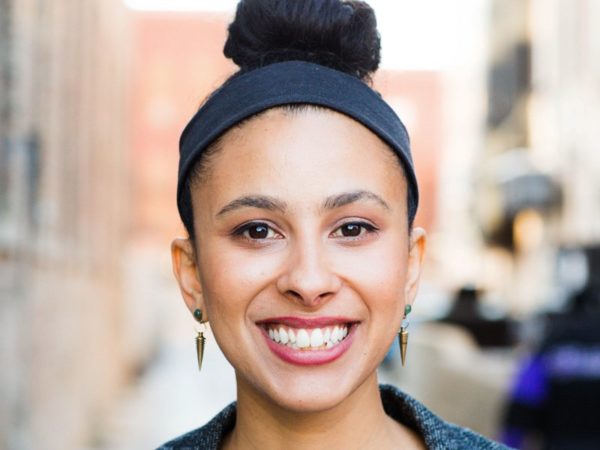 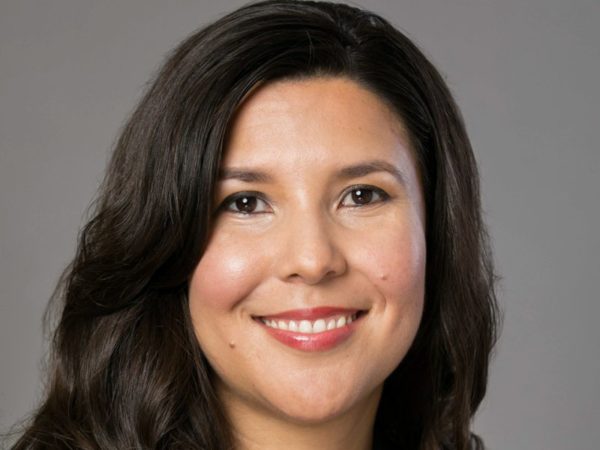 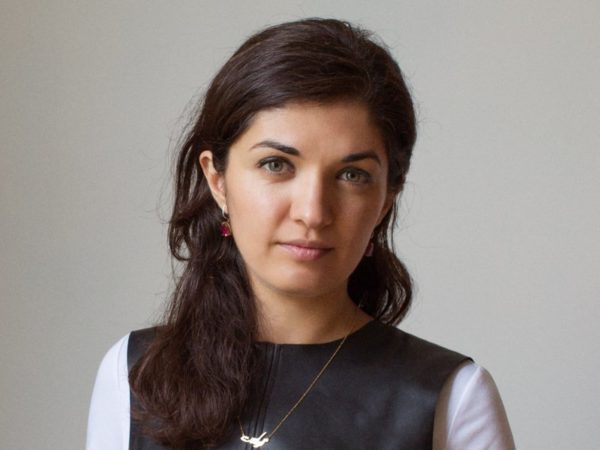 In a Bid to Provide Employment for Graduates, N-Power gives Batch B Beneficiaries MTN_Powered Mobile Devices

Learn How to Succeed as an African Chef on the Global Stage! Attend Sibahle Mtongana’s Masterclass at the 2018 GTBank Food and Drink Fair