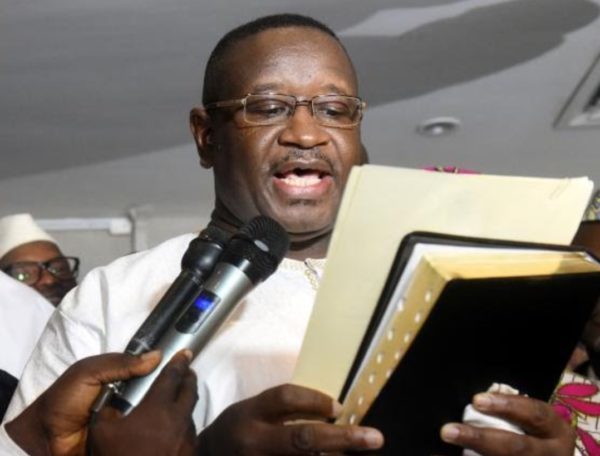 Former military leader Julius Maada Bio has been declared winner and subsequently sworn in as president of Sierra Leone after a tight run-off vote, NAN is reporting.

Bio, leader of the Sierra Leone People’s Party (SLPP), succeeds president Ernest Bai Koroma who had been in office since September 2007 and has completed his two five-year terms.

Bio, a former junta head (1996), amassed 51.81 percent of the votes to beat former foreign affairs minister Samura Kamara of the outgoing All People’s Congress (APC), who won 48.19 in the poll on Wednesday.

He was sworn in minutes after he was declared president by the country’s chief justice, Abdulai Cham.

After the swearing in which took place just before midnight at a hotel in the capital Freetown, Bio said:

This is the dawn of a new era. The people of this great nation have voted to take a new direction. We have only one country, Sierra Leone, and we are all one people. 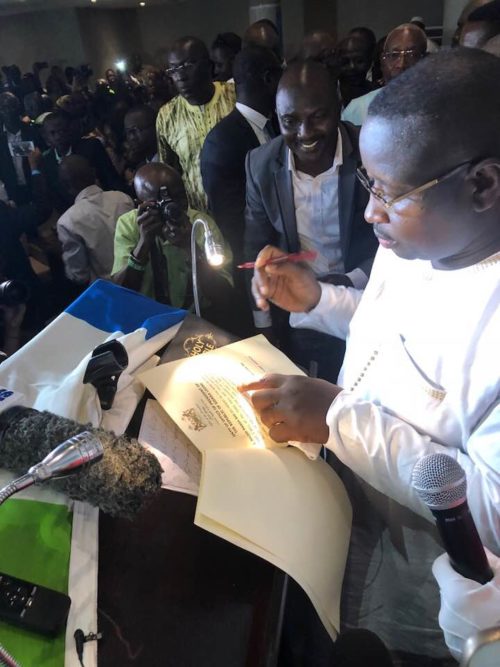 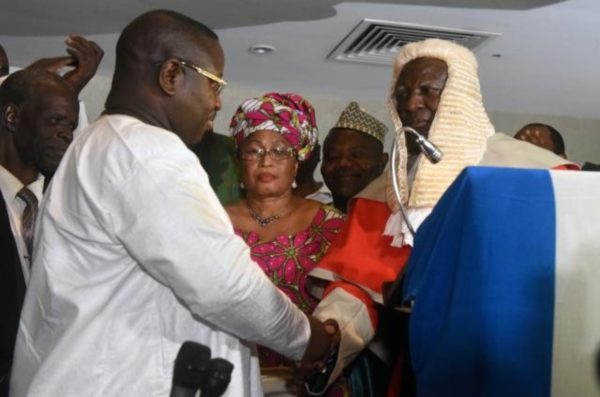