The much anticipated concert by 2Nite Entertainment superstar act, Flavour tagged the Flavour Of Africa concert held last night in Enugu at the Michael Okpara Square with a number of artists showing support.

Flavour’s new best friend, Semah, visually-impaired Liberian kid, who has practically gotten the entire continent in awe of his voice was on hand to perform songs off his EP with Flavour. Other acts on the night were Phyno, Tekno & Zoro. 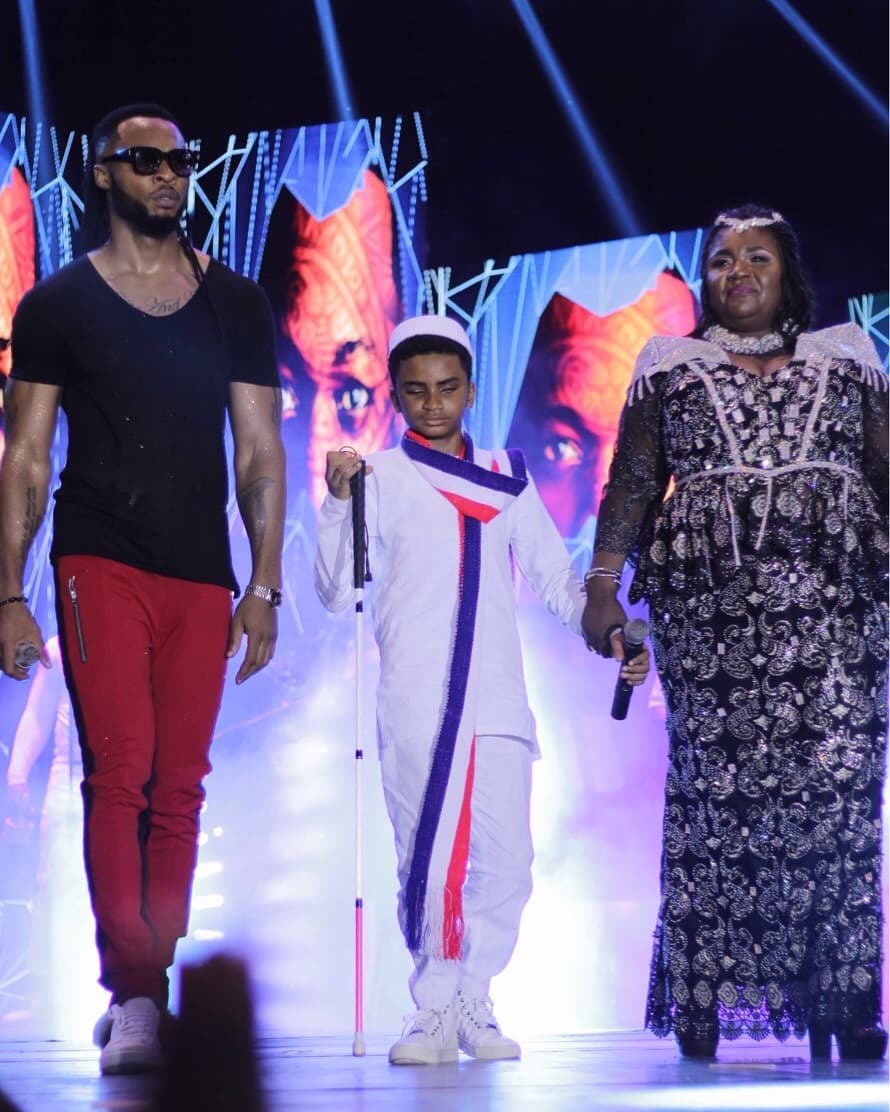 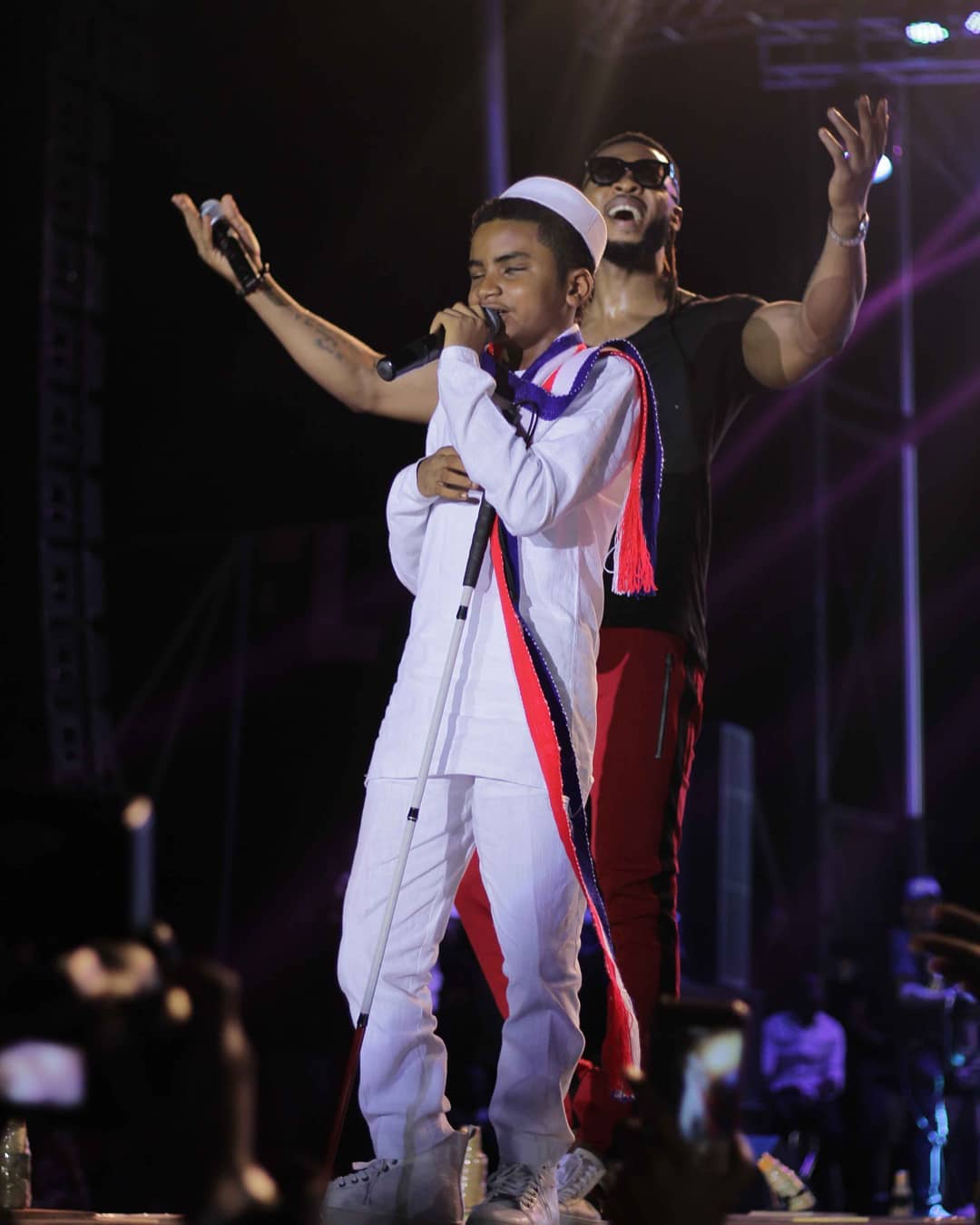 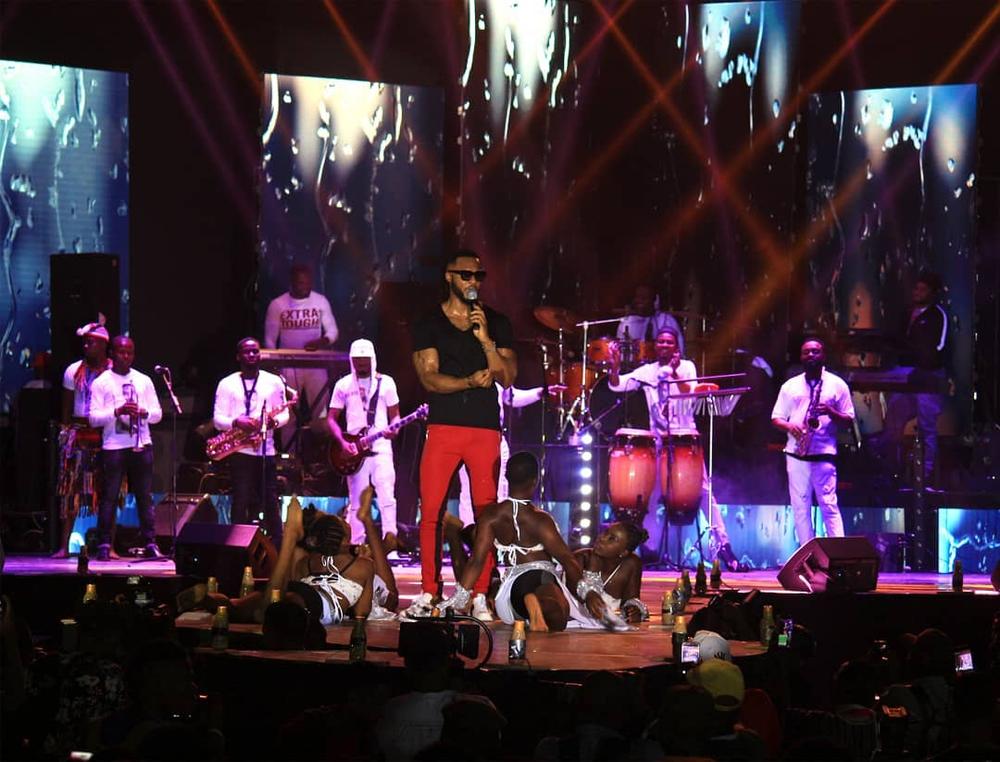 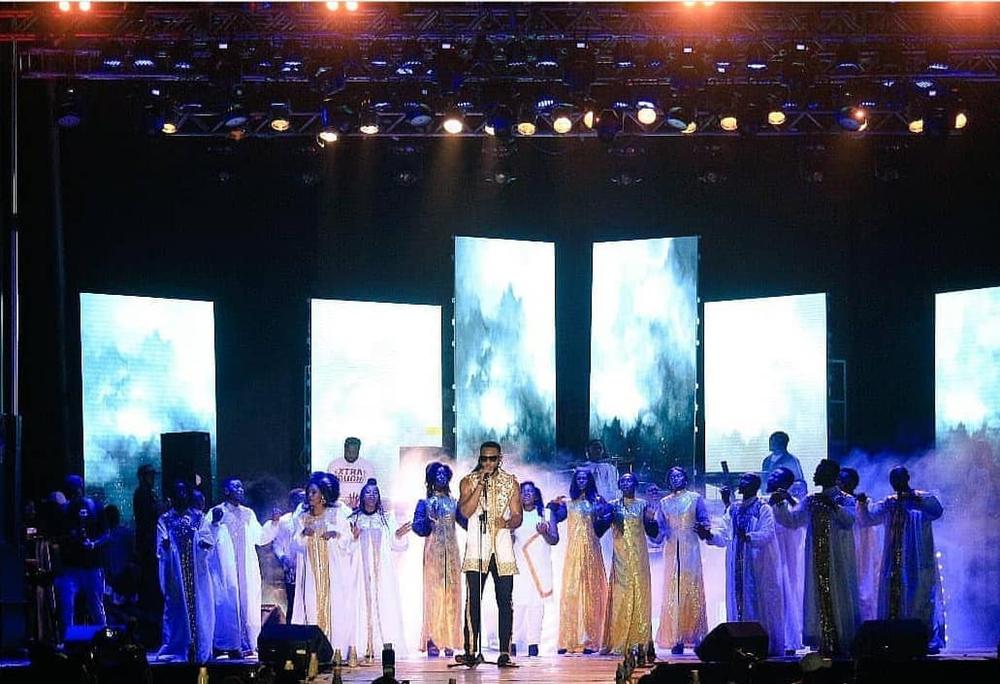 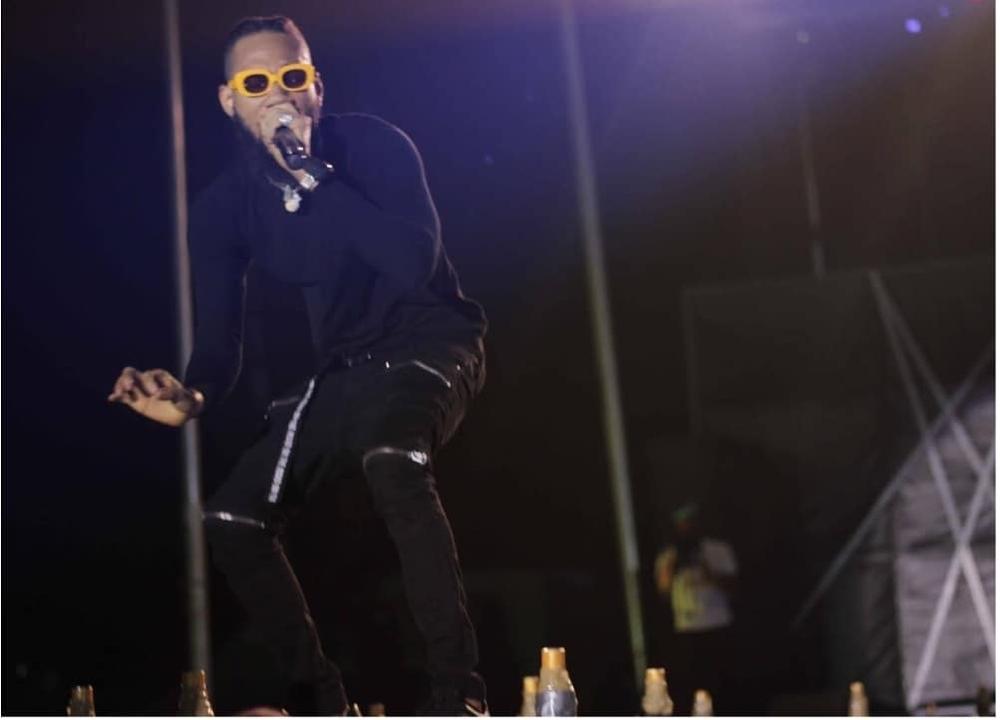 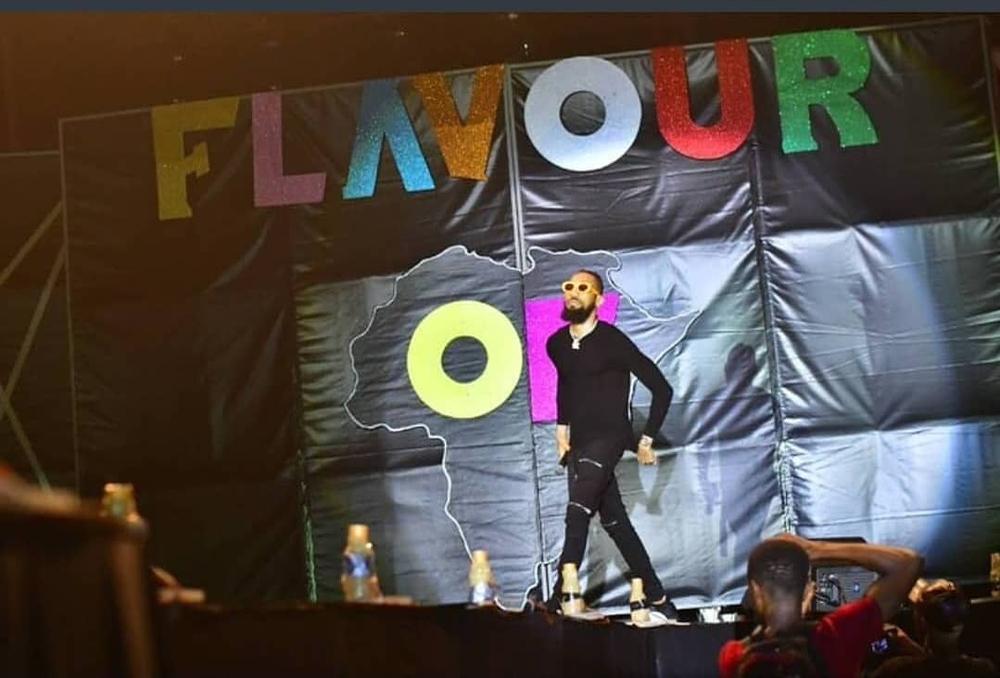 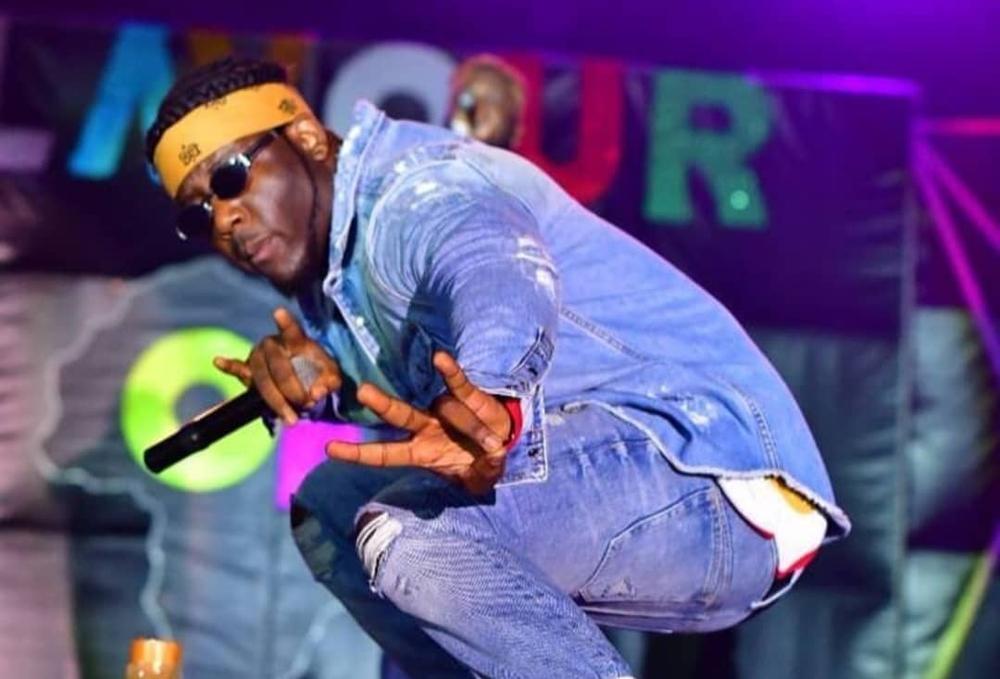 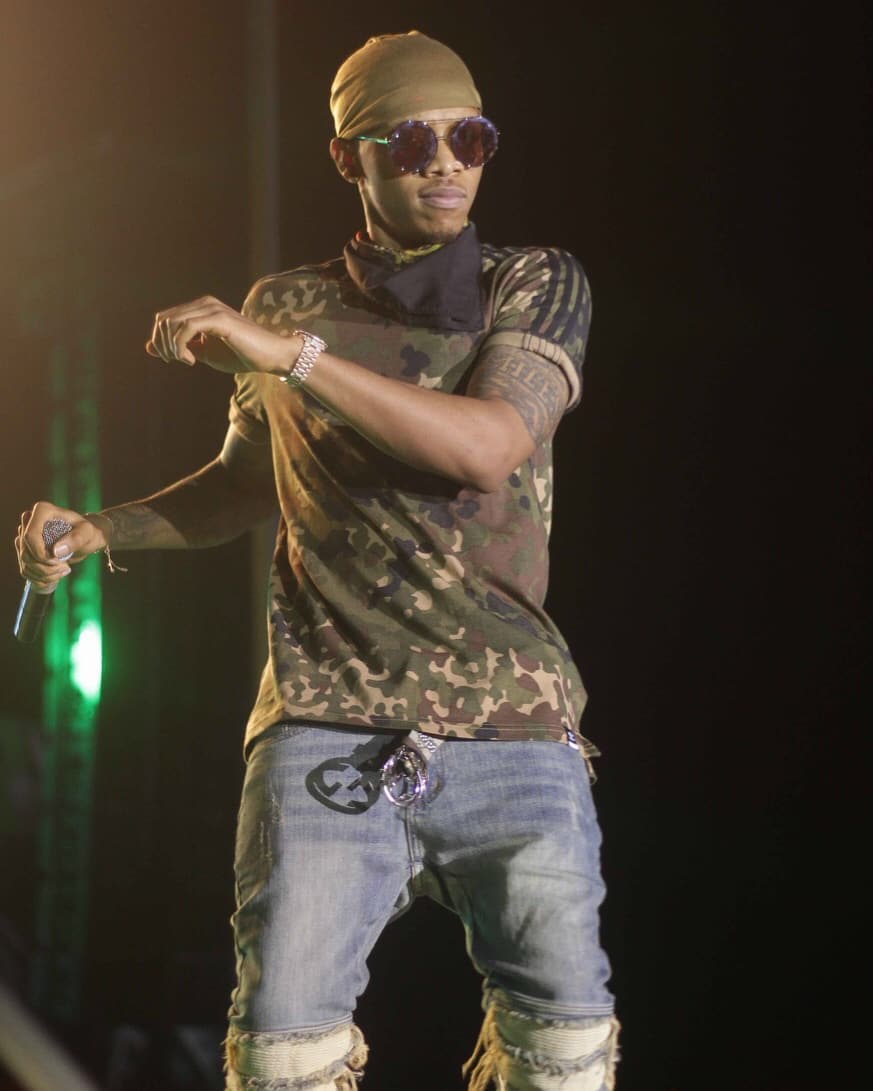 Watch the First Episode of ‘When Will You Marry?’ released by OVG Media