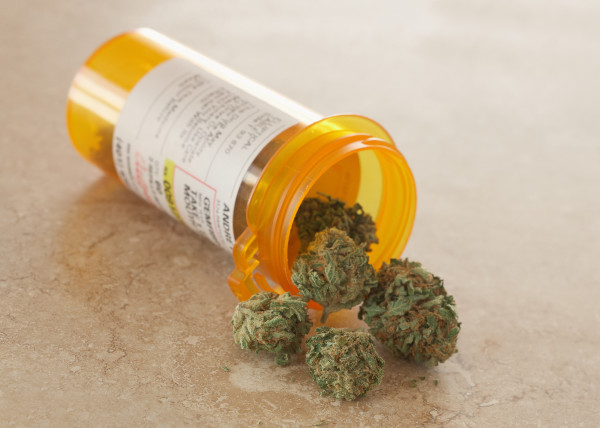 Police officers in Argentina have claimed mice ate 540kg of marijuana which disappeared from a police warehouse, Guardian reports, adding that eight officers have been dismissed following the discovery.

6,000kg of marijuana has been in storage for 2 years, but when officers returned for inspection, only 5,460kg was found.

Police officers who were questioned by Judge Adrián González Charvay gave the same excuse: the missing drugs had been “eaten by mice.”

“Buenos Aires University experts have explained that mice wouldn’t mistake the drug for food, and that if a large group of mice had eaten it, a lot of corpses would have been found in the warehouse,” a spokesperson for the judge said.

It is suspected that former Police Commissioner Javier Specia had knowledge on how the drugs went missing as he had left the inventory for the impounded marijuana unsigned when he left his post in April 2017.

Specia and 3 other officers have been called to testify before a judge on May 4. The judge will seek to determine if the missing marijuana was the result of “expedience or negligence”.

Specia’s successor Emilio Portero, noticed the reduction in the amount of marijuana and notified the force’s internal affairs division, who inspected the warehouse.