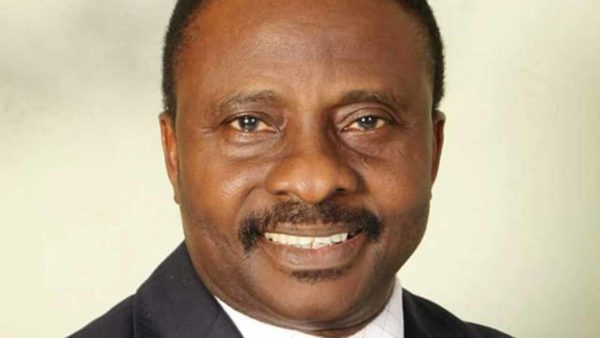 The National Christian Elders Forum (NCEF) has accused the leaders of the Christian Association of Nigeria (CAN) of receiving the sum of N40 million from President Muhammadu Buhari.

In a memo obtained by Vanguard, the NCEF alleged that on CAN’s visit to the President in November 2017, they had received the sum of N40 million as “transportation money,” which CAN themselves had claimed to be N25 million.

The NCEF is requesting an investigation into how the money was shared. It is unethical that they accepted the money from the president, they said.

On the 10th of November, 2017, a delegation of CAN, led by the President, Rev. Dr. Ayokunle, met with President Muhammadu Buhari and, after the visit, collected ‘transportation’ money.

While informed sources claim it was N40 million, CAN officials insist it was N25 million and it was alleged to have been shared by somebody who is not an official of the National Secretariat of CAN.

NCEF insists on proper investigation of how the money was shared and how much each person received.

Responding to the allegation, the association’s President Samson Olasupo Ayokunle said there is no truth to them.

He described the allegations as a “catalogue of lies,” saying:

There is no truth in what they are alleging. No truth at all in all the allegations. If they are after sanity in CAN, is it on the pages of newspaper that they intend to settle any dispute? Do Muslims behave like that about their leaders?

“They are plotting to assassinate me” – Governor Wike