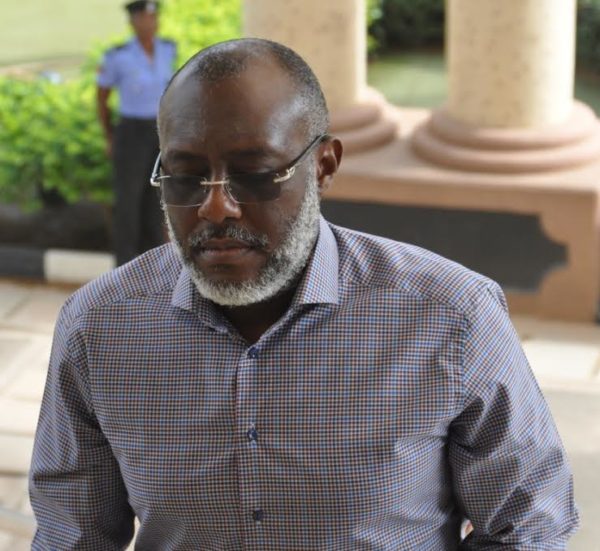 This happened during his appearance at the Federal High Court in Abuja where he is standing trial for allegedly receiving N400 million from the Office of the National Security Adviser.

He had reportedly been making his way to the dock when he collapsed.

Court attendants were said to have attended to him minutes later.