Drake has reportedly been Supporting his Rumoured Child's Mother Financially 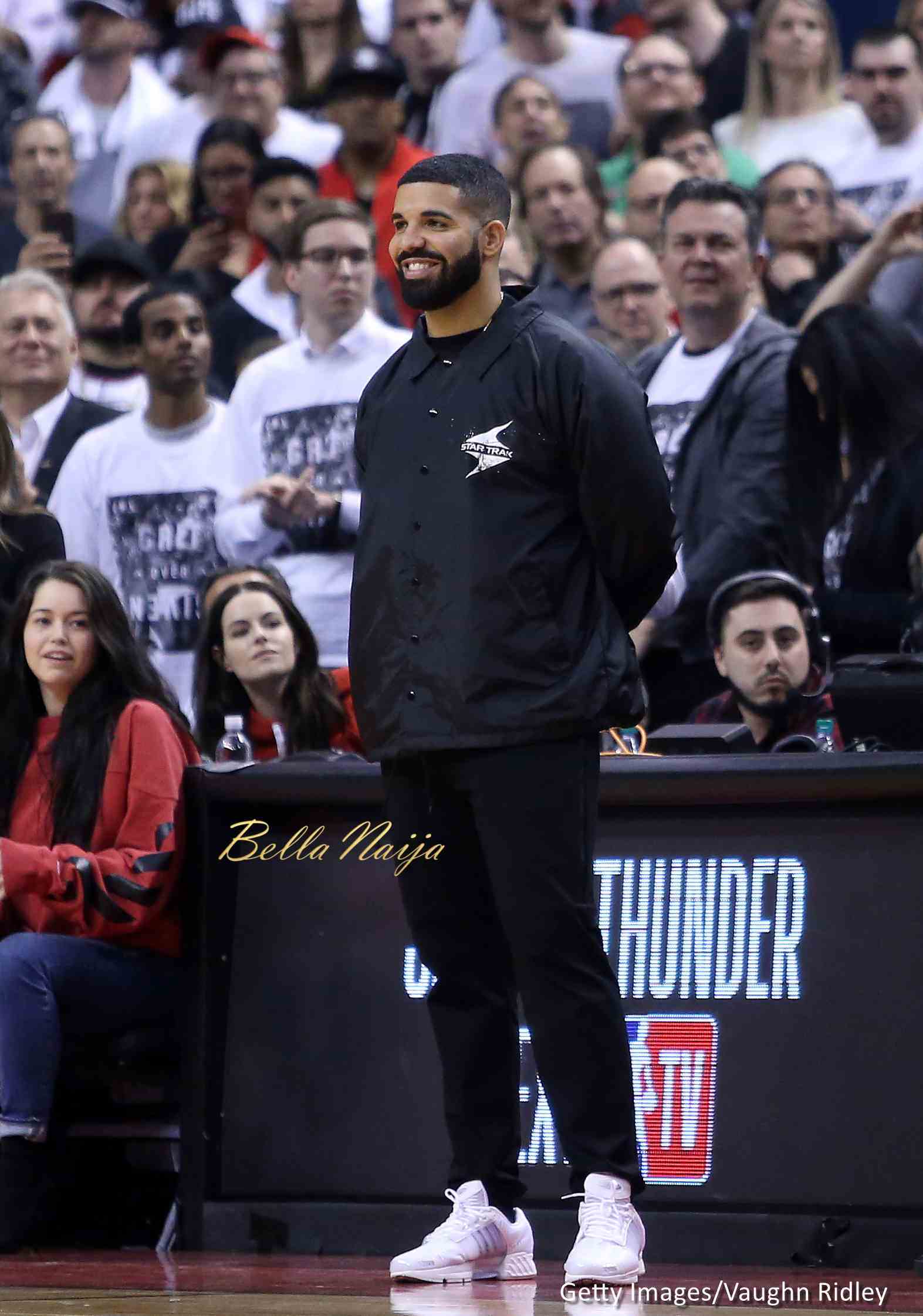 The internet was buzzing yesterday after Pusha-T dropped his The Story of Adidon diss track which spilled some secrets about Drake.

However, according to a new exclusive report by TMZ, the rapper has been providing financial support for both mother and child.

A source confirmed to TMZ that the mother Sophie Brussaux and the child are living comfortably.

Another source, TMZ claims, said Drake plans to take a DNA test to figure out any possible future legalities, but he feels there’s a slight chance the kid is his.

Other sources close to Drake’s camp also confirmed that his forthcoming album, Scorpion is expected to reveal everything about his son.