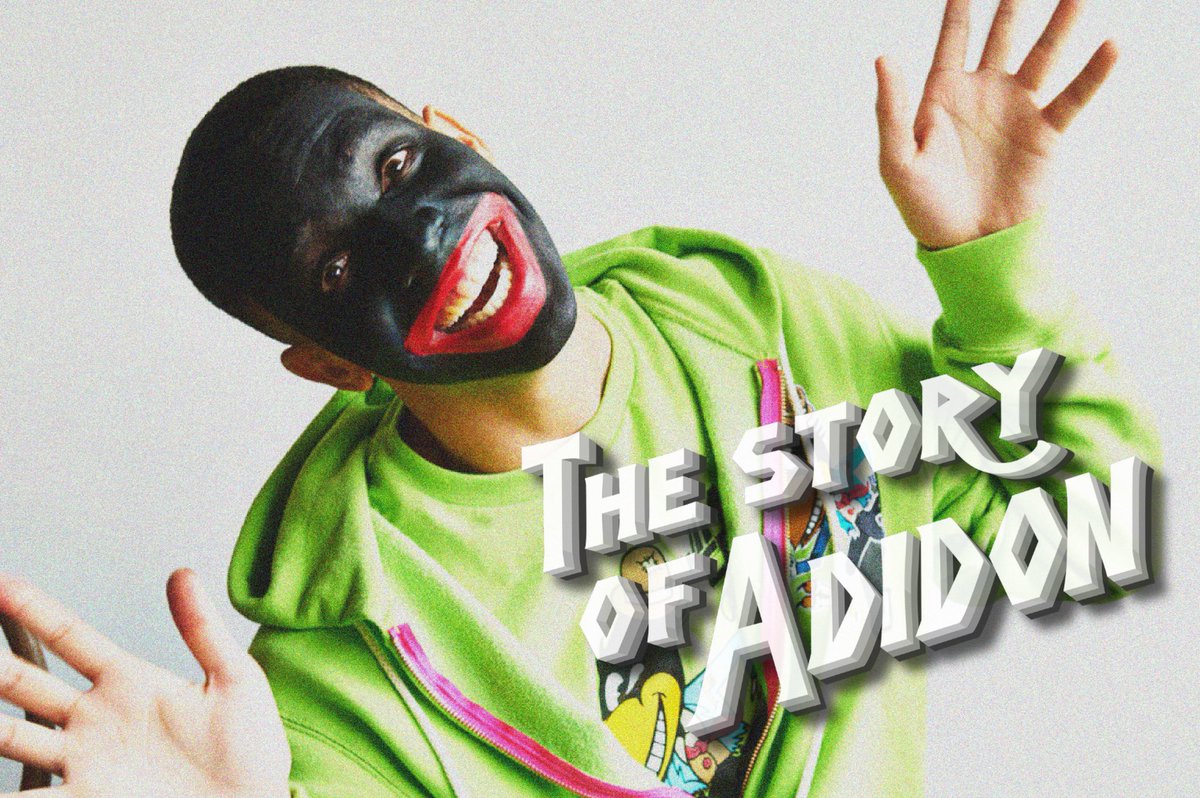 Days after Drake dropped his Duppy Freestyle diss track which was targeted at Pusha-T & Kanye West, Pusha has dropped his reply with a track titled The Story of Adidon.

As they get Hitched…Here are 3 Times Mo’Cheddah & Prince BK were Picture Perfect?!

Live It Up! Nicky Jam teams up with Will Smith & Era Istrefi for Russia 2018 World Cup Theme Song | Listen on BN