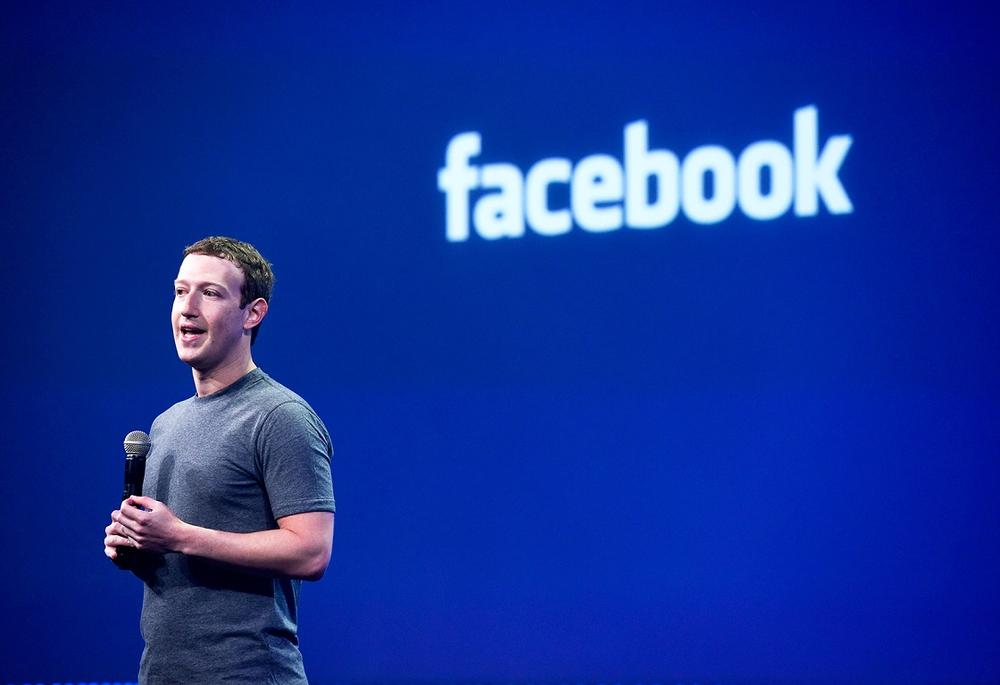 Social media giant Facebook has announced its plan to launch a dating service to help connect users with people who are not their friends to help them meet new people.

“If we are focused on helping people build meaningful relationships then perhaps this is the most meaningful of all… so we are launching a whole set of new features around dating,” Zuckerberg said.

The feature will be aimed at “building real, long-term relationships, not just hookups,” Zuckerberg said, adding that since “there are 200 million people on Facebook that list themselves as single… clearly, there’s something to do here.”

Zuckerberg added that friends will not be able to see one another’s dating profiles, as part of its privacy policy for the new feature.