Finally! Wizkid is Dropping his "Made In Lagos" Album this Month 💃🏽 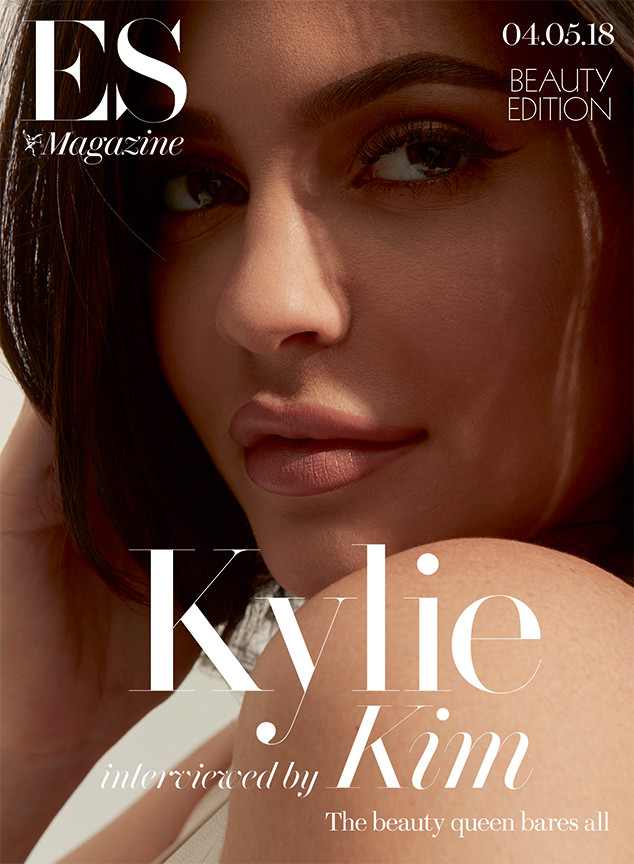 Kylie Jenner is the latest cover star for ES Magazine‘s latest issue, on newsstands May 3, and the 20-year old new mum was interviewed by Kim Kardashian for the issue. 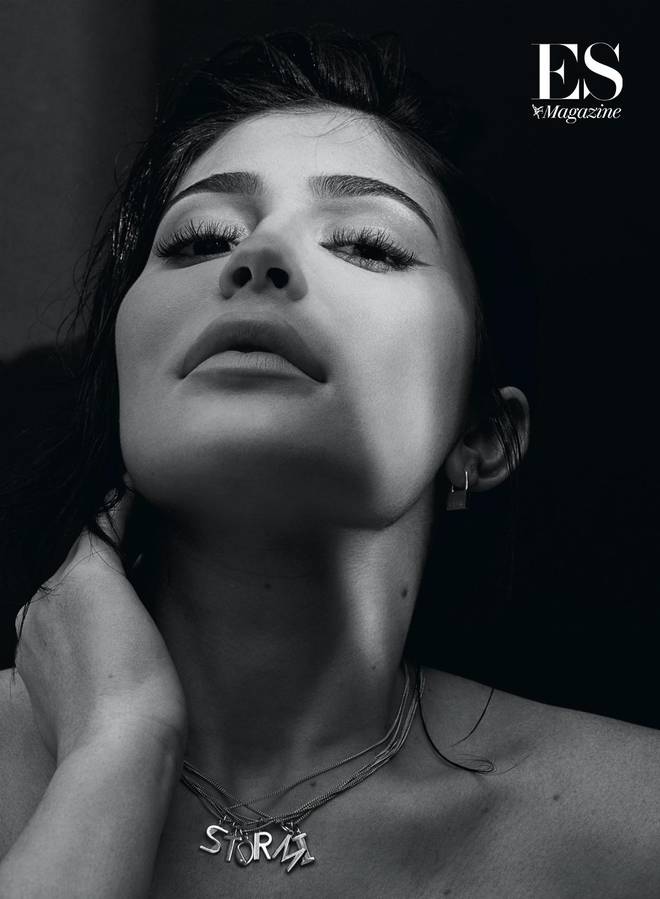 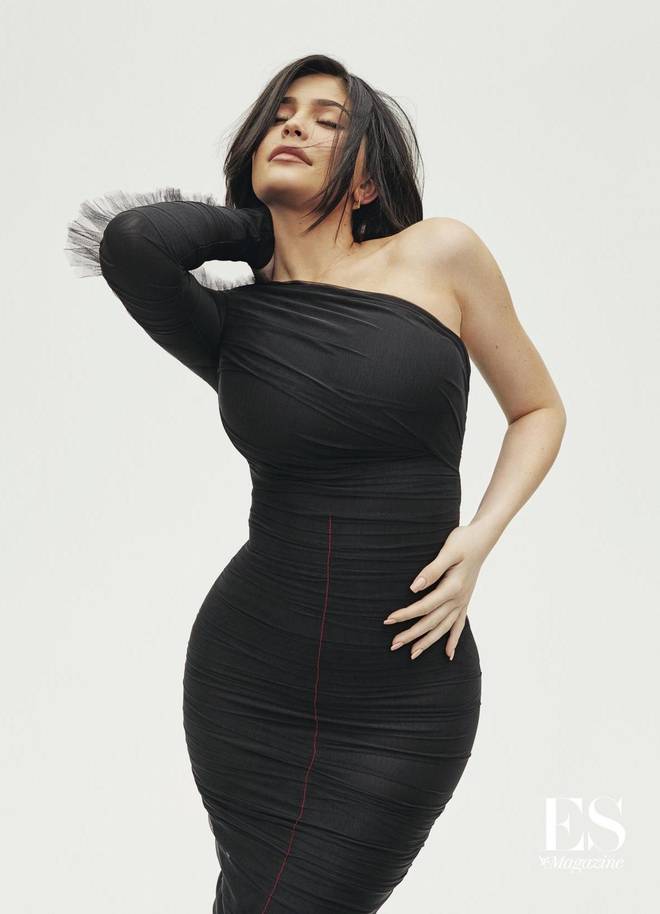 On why she chose the name Stormi for her daughter: “I really don’t know how we thought of Storm. [Travis Scott] insisted it was him, but I feel like it was me. And that kind of just stuck with us. And then I didn’t really like just Storm — I didn’t feel like that was her name. So then it became Stormi. And it just stuck. I feel like there were a lot of other names that I might have even liked better to be honest, but I feel like Stormi picked her own name, like it was just her name.”

On the early stages of motherhood: “It’s actually been the opposite for me. I feel like it’s just been so amazing, and so much fun. I’m learning so much more about myself and life, and it’s been such a great experience. Of course there’s hard times and stuff… even in the beginning, just not sleeping, the nights, like, baby blues… and all the ups and downs. And also even when I’m here it was so hard to leave this morning. I’m like, ‘I’ll be right back, I’m so sorry, I have to leave!’ and she doesn’t even know what’s going on. I think about her all the time, anywhere I am. I would rather be with her or wish she can come everywhere. I can’t wait till she can come everywhere with me, because right when she’s old enough I’ll bring her everywhere.”

On her thoughts about plastic surgery: “I feel like if it makes you feel better, and if that’s what you want to do, I’m not against it. Right now I probably wouldn’t do anything, actually.”

The full interview appears in this week’s issue of ES Magazine, Thursday May 3rd.

Is There still Hope for the Diane & Elozonam Ship? Let’s Fill You In On Tuesday’s #BBNaija Reunion Show

Finally! Wizkid is Dropping his “Made In Lagos” Album this Month 💃🏽

Here’s Everything You Missed on MTV Shuga’s “Alone Together”