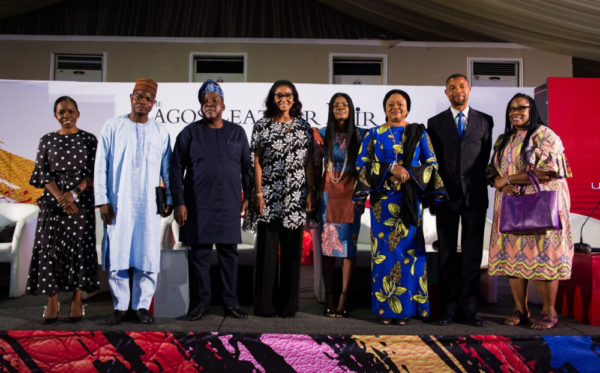 The Lagos Leather Fair held its second edition themed ‘The New Possible’ from the 4th-6th of May 2018 at Harbour Point, victoria Island. The three day fair featured valuable masterclasses, panel discussions and workshops as well as an exciting shopping experience from over 50 leather exhibitors.

See highlights from the fair below:

The fair kicked off with an exclusive opening event followed by a Leather Round Table discussion by key stakeholders including Adewale Bakare (Representative for the Minister of State for Industry, Trade and Investment), Olayinka Oladunjoye (Commissioner for Commerce, Industry and Cooperatives), Olu Domingo and Bimbola Azeh (Monamatthews Shoes), Osas Damien Omorugbe and Segilola Adedeji (Intellectual Property Lawyer). The Leather Round Table discussion was about Harnessing the potential within the leather industry and with assurance that the tanneries can comfortable supply the nation with all the leather it needs, the government is open to adjusting policies to favor the growth of the industry. 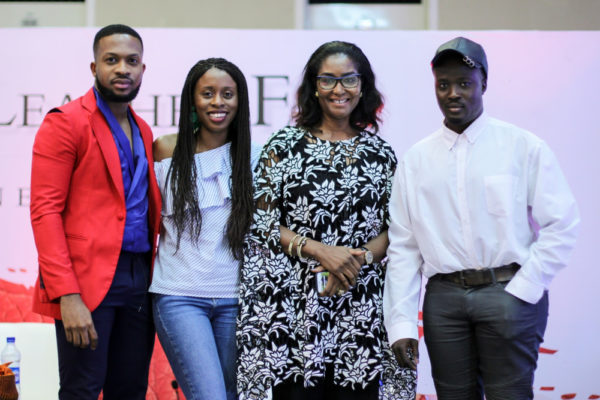 The exhibition space officially opened where guest were able to shop from over 50 made in Nigeria leather goods. There were also pop-up catwalk shows during the day. Her Excellency Dolapo Osinbajo was also there to see all the products on display and support the made in Nigeria initiative.

Simultaneously, masterclasses were being held:

Veteran Leather designer Bill Amberg spoke on The Magic of Leather: Exploring the Endless Possibilities. He showed visual images of leather being used for flooring and his new experiment of growing crystals into leather among other possibilities 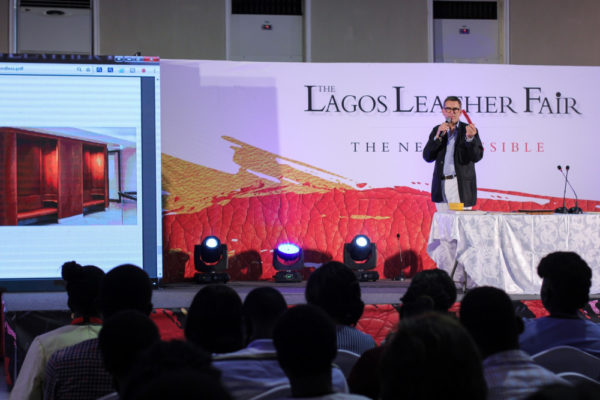 Patrizia Prencipe spoke on The Fine Art of Shoe Making highlighting the importance of noticing trends, seasons and understanding your consumers when designing

Discussing From Factory To Consumer and Everything in Between was Temilade Osinfade, (C.E.O T.T Dalk), Liz Oluwadare, (Export Manager, Mall For Africa) and Ayotomi Rotimi, (Founder, Xclamations) who gave insight on preparing an export worthy product and its process 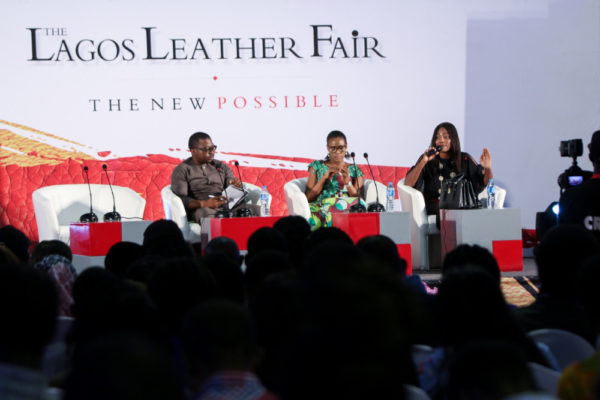 The day ended with the surprise screening titled From Ponmo to Paris: A journey from the Slaughterhouse to the Catwalks which showcased the transformation of leather from its raw form till it becomes a favorite shoe or bag or the ponmo in your vegetable soup. There was also a runway show displaying various leather good including bags, shoes, outfits and accessories.

While the shopping and exhibitions went on all day, Bill Amberg taught a workshop on Leathercrafting which was a full house with attendees learning the different possibilities of leather.

It was an extensive class with Obiora Ononye (Obi Leather) as he taught the Anatomy and the making of a handbag. 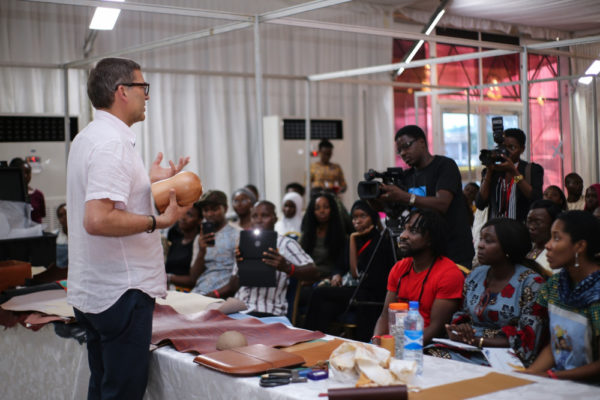 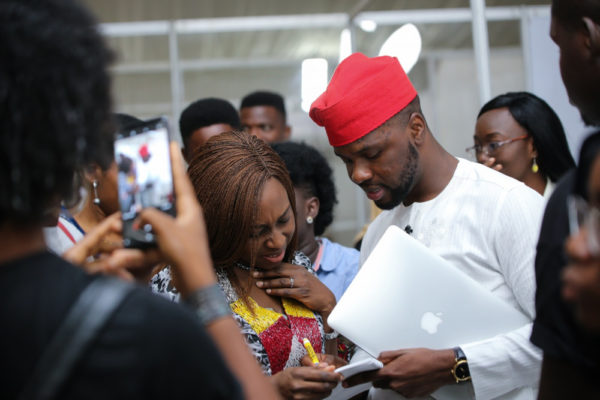 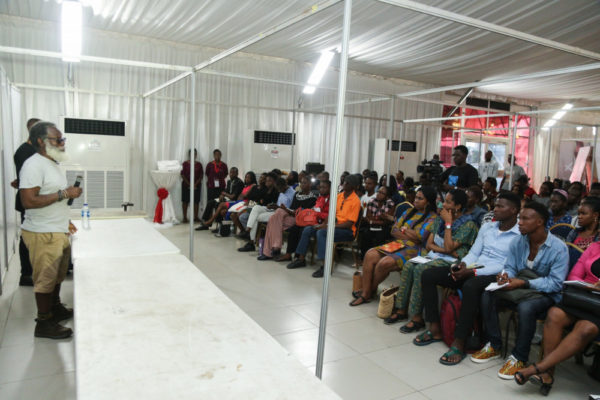 The fair yet again proves to be a profound event showcasing the possibilities of the leather industry in terms of innovation and growth as it is capacity to create about a million direct and indirect jobs if the government invested in infrastructure. We look forward to an explosive fair in the coming year.